KIDZ BOP Live 2018 at the Meadow Brook Amphitheatre in Rochester

The popular tweens that perform today's biggest hits are coming to Rochester Hills on June 30, 2018, for the 2018 KIDZ BOP Live tour. 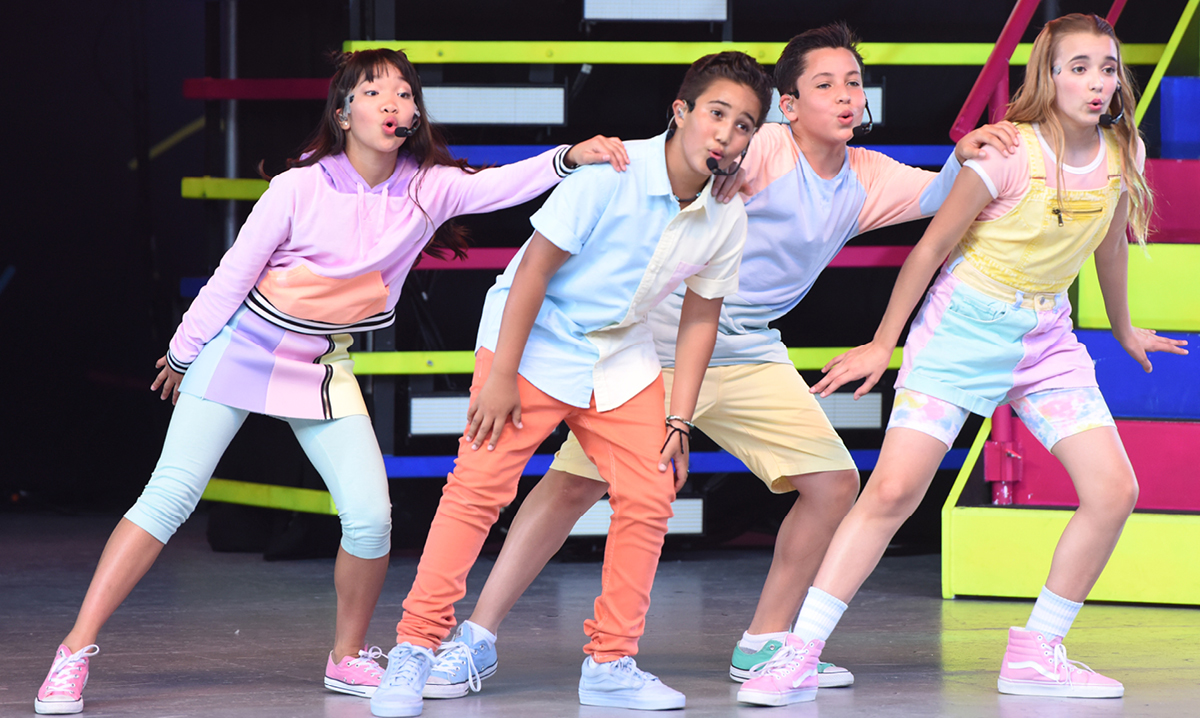 With mainstream music being somewhat inappropriate for younger children, KIDZ BOP offers a great alternative for those songs, making them fun and appropriate to dance and sing along to. On tour, they’ll preform all of their kid-friendly and censored versions of popular songs by artists like Imagine Dragons, The Weeknd, Rascal Flatts and many others.

But the party doesn’t have to stop there. The talented artists featured in this show are also planning on pitting parents in the audience against one another during a lip-sync battle to some of the biggest hits from the ’90s.

Bring the kids out to see the concert and experience the music in person, and sing along to all of the great songs. Kids of all ages will enjoy the concert, if it’s their first concert or their tenth. Doors open at 6 p.m. and tickets start at $20.

Learn all about the Kidz Bop Kids, watch their music videos, and check out their other tour dates and locations on the KIDZ BOP website.

The perfect summer activity is a concert, and this one is all about the kids, so bring them down to dance along with their friends. After all, they could be the ones on stage one day.

For more about the 2018 KIDZ BOP Live tour, and other upcoming events in metro Detroit, visit the Metro Parent calendar.