Highland Township's Pop Daddy Popcorn talks about how the local business started and how they are continuing to thrive. 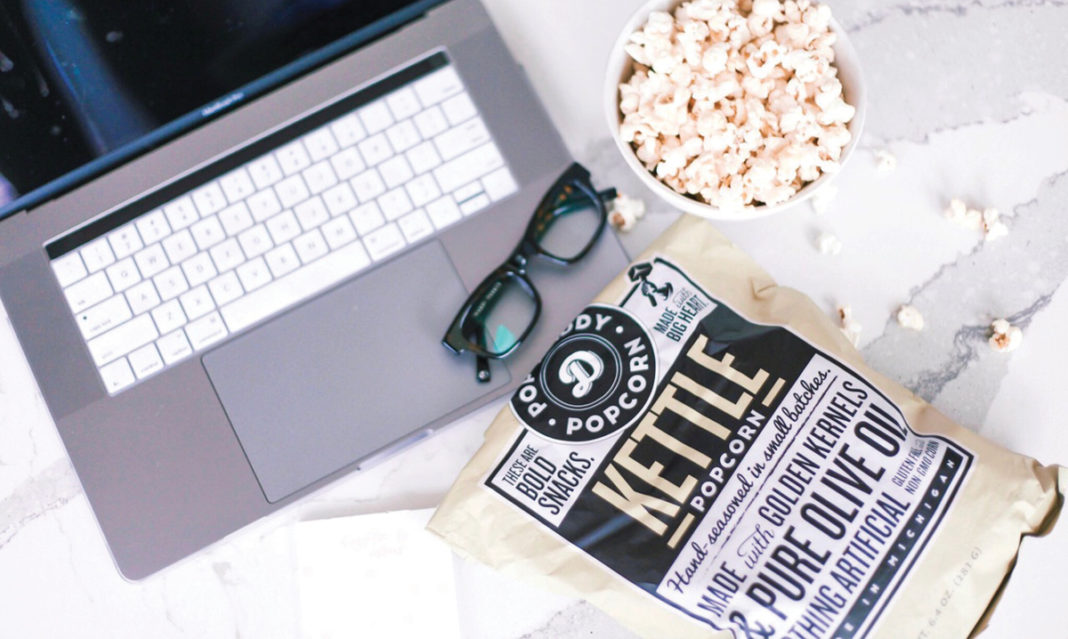 This was going to be a big travel year for the family team behind local POP-ular snack sensation Pop Daddy Popcorn as it tries to spread the love nationwide for the locally-sourced popcorn that began in the family garage in Highland Township.

But big trade shows and the vacations planned around them aren’t happening due to COVID-19. It will give the family something to look forward to in the future, says dad of two and owner Mark Sarafa.

Sarafa says he feels lucky to have such strong community, employee and family support.

“My favorite days at work are when we’re all together,” he says about his family, including his son who is a junior at Michigan State University and his daughter who is a senior at Milford High School.

He says he wouldn’t trade decisions he’s made about opening his own business for anything.

“You have to have support of your family,” he says.

He recalls deciding to go all in on launching the business and sitting down with the kids, then 13 and 10, and hearing that their biggest worry was the family being forced to sell their house.

Although it’s meant working more than he ever has, he says the business has allowed him time to be there for his kids. In his previous job, he traveled a lot and found himself missing out on family time. Now he doesn’t miss anything and even got to coach soccer.

“One of the biggest benefits of starting a company like this and having some success, the time and energy is yours, not somebody else’s,” he says.

And so far, Pop Daddy is finding a lot of love.

“2019 was a really good year for us,” says Sarafa, adding that it launched all new packaging and found space in Meijer and Kroger in Indiana. 2020 was expected to be a year of continued growth and expansion. He also has his sights set on Canada, New York and Texas.

Local support has always been appreciated, he says.

What makes the popcorn special, other than the love poured into something he’s created on his own, is that the corn is grown on a farm six miles from Pop Daddy, delivered by the farmer himself in a 1979 truck. The red kernel corn creates smaller, crunchier popcorn with very little hull to stick in the teeth. Plus, its popped in 100 percent pure olive oil to make it heart healthier, he says.

Sarafa says he’s still hoping to test out some new products – including a cinnamon sugar pretzel! – at street fairs this summer, so watch for the snack when you are out and about.