Top STEAM Toys for Kids from The Robot Garage 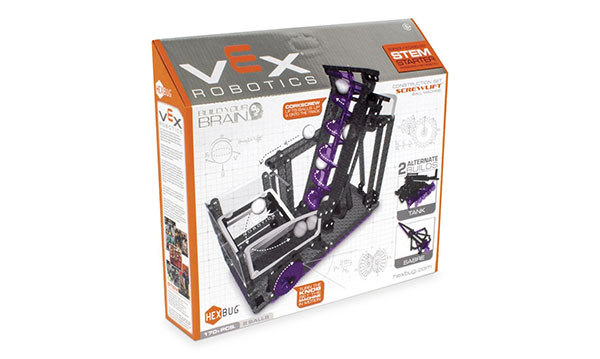 Who knew the building blocks to success could be so fun? With the growing emphasis on fostering kids’ interest in STEAM (science, technology, engineering, art and math), it’s no surprise there’s an entire market of toys designed to do just that – not to mention give kids a leg up on the new Michigan Science Standards, adopted last fall.

These innovative products range from the Lego sets we all know and love to kits that let you build a fully functioning robot. Though parents are drawn to the educational aspect of the toys, the appeal for kids is simple: They get to build cool things, use their imagination and have tons of fun experimenting.

“I think we grown-ups talk a lot about STEM these days, and what we find with kids is we don’t really talk about that. We talk about invention,” says Sarah Jacobs, owner of The Robot Garage, a robotics play and learning environment with locations in Birmingham, Rochester Hills and Grosse Pointe Park. “For us, toys that have to do with STEM are all about: What’s fun, what’s fun to tinker with, what’s fun to build with, what can you do more than one thing with?”

The Robot Garage offers drop-in play, a retail store, classes, camps, parties and more. Wondering which STEAM toys are hot? Here’s a look at some of Jacobs’ top picks for kids, all available at The Robot Garage.

What STEAM toys do your kids love? Tell us in the comments! 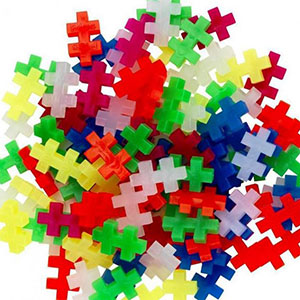 It comes in just one shape, and the possibilities are endless. These fun building bricks made in Denmark are all about color and pattern, and they’re a huge hit with kids – and especially girls – at The Robot Garage.

You can find them there in sets or for sale by the pound in individual colors, just like at a candy store. The larger size pieces (“Midi”) get “an amazing reaction” from parents of little ones, Jacobs says.

New for 2016 are fun holiday-themed tubes ($6.99 each). “They have three different collections that are great gifts,” she says. 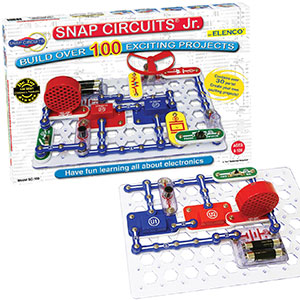 This “tried and true” toy brand was developed by two engineers who wanted to make learning engineering fun, Jacobs says. This particular set comes with 100 simple projects and is a hugely popular gift during the holidays. “I sell hundreds at Christmastime,” she says. “I’ve never had one returned. It’s an amazing toy.”

One important feature is that the parts are mounted on plastic modules and snap together easily, making it accessible for kids who struggle with fine motor skills. “The snapping takes fine motor challenges out of the equation so kids can learn circuits without knowing they’re doing anything but having fun,” Jacobs says.

For 2016, a new model is available for those who already own Snap Circuit Jr., she adds. 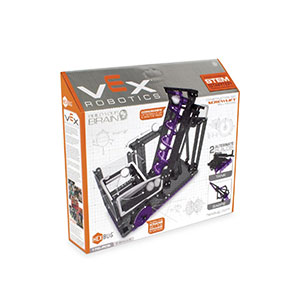 A hot STEM toy for 2016, these machines transport balls and have various models available that can all connect together for even more fun.

“You could get one for each child, they can build them individually but connect them together, which is nice,” Jacobs says. “They’re completely mechanical, a really good price, they’re well-made and they’re really fun to play with.”

The super-cool machines are offered by Vex Robotics, which is also behind the popular Hexbug brand. 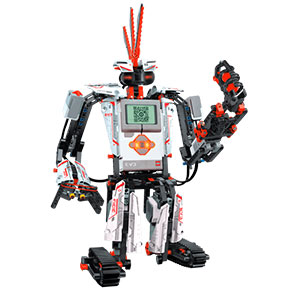 Older kids will love the chance to create their own robot and command it using their phone, iPad or other device. This is “the ultimate STEM gift,” Jacobs says, because it combines building, design, programming and problem solving into one product.

“Kids will never run out of new things to do with the Mindstorms, because while it’s simple enough to teach robotics to 10-year-olds, it’s sophisticated enough to grow with a child through high school and even college,” she says. 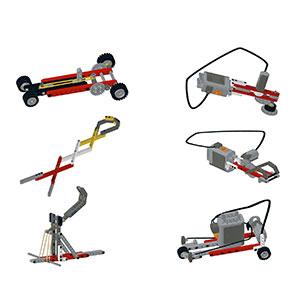 By popular demand, the education folks at The Robot Garage have designed a new line of toys now available this holiday season.

The first in the Robot Garage To Go series, the 3-D Printed Catapult and Technic Car 6-Build Kit were created in response to feedback from students who wanted to purchase the same types of sets used in Robot Garage classes.

The Technic kit is one set of pieces that can be used to build six different projects.

“I’m really excited about that,” Jacobs says of the new line. “There’s a real void in this area for an under-$30 project that kids can play with again and again.”