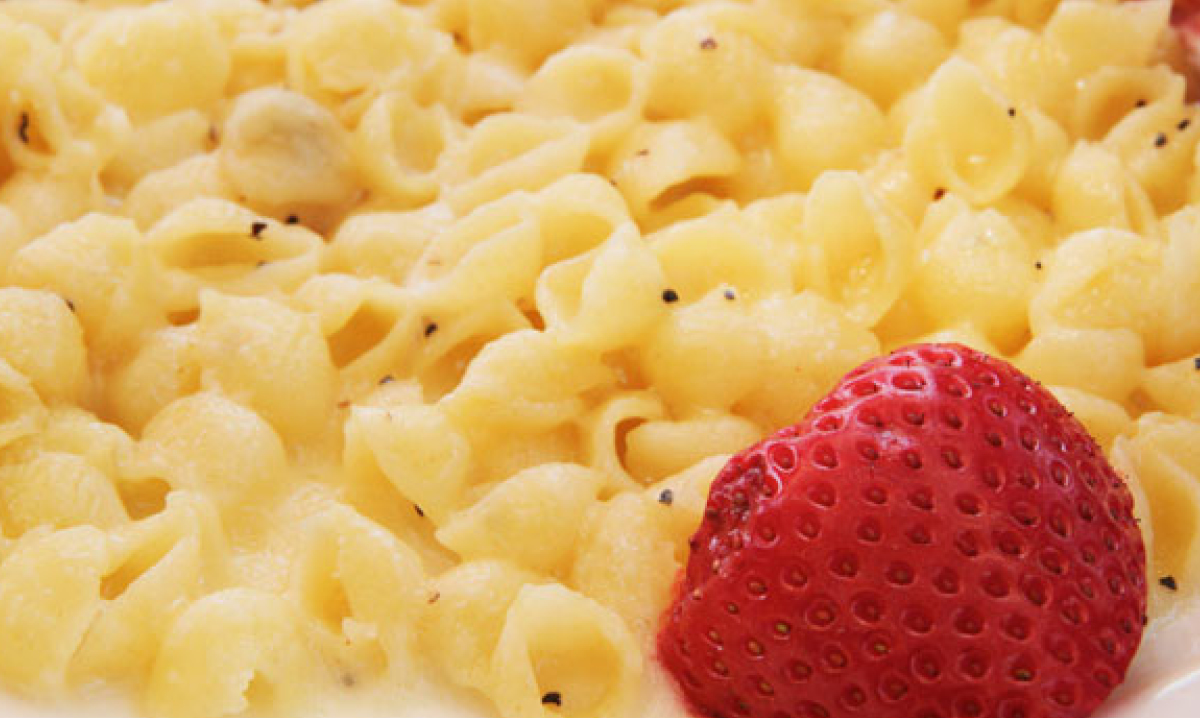 Owners Scott Lowell and Carolyn Howard are not only active within the confines of their restaurant – Traffic Jam & Snug in Detroit – but throughout the city.

Lowell has always been one of Detroit’s biggest cheerleaders before there was so much buzz about Midtown’s renaissance, and the restaurant, which dates back to 1965, has been a staple for Wayne State University students looking for a late-night fried pickle fix and a microbrew during finals. But is it family-friendly? You bet.

Traffic Jam’s interior feels rustic with lots of woodwork and intimate booths throughout. There’s plenty of space with about five different rooms filled with seating, including a gorgeous enclosed patio.

Spaciousness is important – because if your kids are loud and/or obnoxious, you can ask to be put in a remote corner of the restaurant, so other diners are not disturbed. And don’t act like your kids are perfect angels. Parents, we all know our kids can act up from time to time, so sitting in the corner can be a good thing!

No need to worry about noise level, though. “We love kids here,” says Howard. “Our kids are older now, so having young ones around is fun.”

Traffic Jam is serious about their food. So serious, in fact, that they make all of their own bread, ice cream, cheese and beer – and grow many of their vegetables. Each item on the kids’ menu comes with a clown ice cream cone. Rarely would I suggest you make sure your kids have dessert, but this is one of those times. The ice cream, especially chocolate and strawberry, is phenomenal and it is made in-house.

As for the kids’ menu (actually called “Kidz Kweezeen”), the choices appear to be run-of-the-mill – grilled cheese, macaroni and cheese, chicken fingers and hot dogs.

Aside from the hot dog, which we didn’t try, the other three choices are a notch above typical kids’ cuisine. Rather than being halved, the grilled cheese is served in four strips or fingers. Instead of simple white bread, Traffic Jam uses its house-made sourdough bread. Don’t worry, parents: Tell your kids it’s white bread with a little personality.

In some restaurants, macaroni and cheese means the boxed stuff. That’s not the case at Traffic Jam. In fact, this is the same mac and cheese that is on the regular menu. Made with Traffic Jam’s own aged white cheddar with tiny pasta shells, it is a simple but delicious no-frills version of the comforting classic. Kids also will dig the sliced strawberry served on the side.

Let’s not fool ourselves; kids love chicken tenders. However, in most cases, chicken tenders are not the most health-conscious choice. Traffic Jam’s aren’t exactly going to win any health awards, either; they are hand-breaded in panko breadcrumbs and deep-fried. Still, the fact that they are hand-breaded is important, because you know actual chicken breast is being used.

By default, each dish – except macaroni and cheese – is served with French fries. Nothing wrong with fries every once in a while, but there is no problem swapping them out for fresh fruit.

Looking for something off the kids’ menu that could be enjoyed by everyone at the table? Try the nachos with grilled chicken and black beans. Parents and kids alike will love the house-made, aged white cheddar covering the white corn tortilla chips. A large order would serve two adults and two kids easily as an appetizer or even a small meal.

Are the options at Traffic Jam revolutionary? No, but they are all homemade and fresh. The atmosphere is family-friendly, and there is plenty to keep both kids and parents busy. Most important, when we left, all of our plates (three kids entrees and small nachos) were clean. If that’s not a ringing endorsement, I don’t know what is.