Family Music Destinations: From Motown to the Rock & Roll Hall of Fame

Do your kids love music? Introduce them to three music spots from Detroit to Cleveland to California. 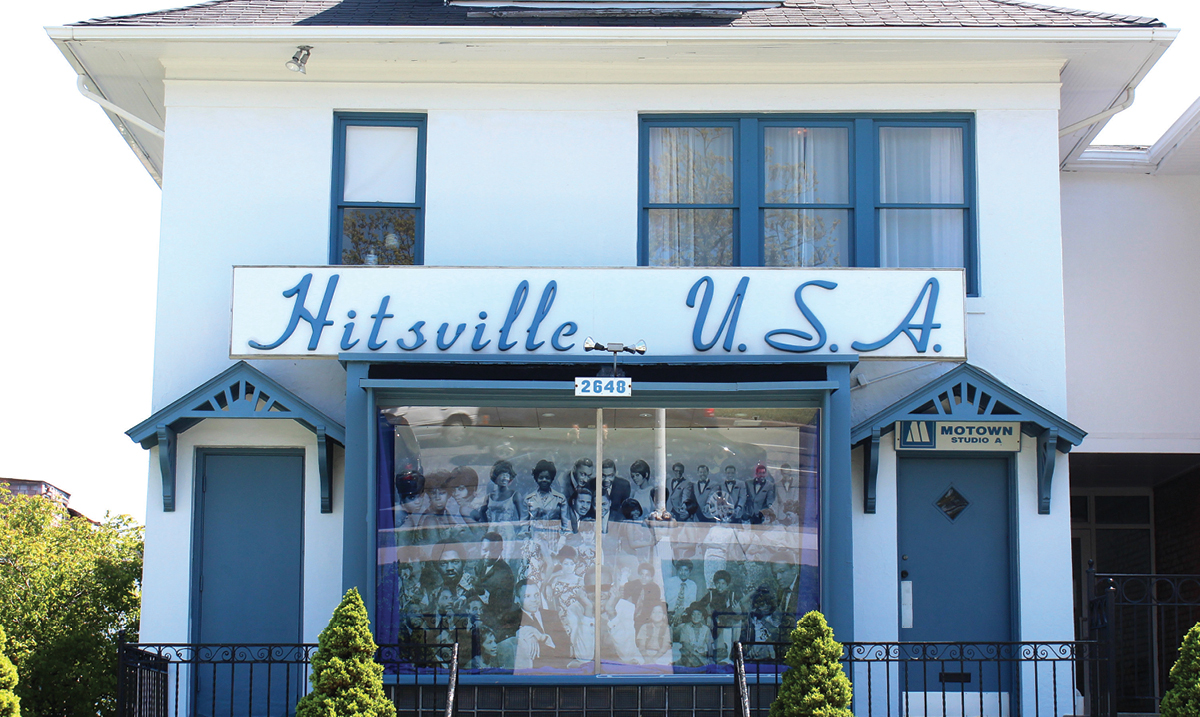 Summer vacay is near. If it’s enough to get your kids dancing in the street, make it a point to visit the Motown Museum. Launched in 1959 in a residential area of Detroit, the iconic Hitsville U.S.A. recorded greats like the Four Tops and Supremes and churned out classics like the Jackson 5’s “ABC,” Temptations’ “My Girl” and, of course, “Dancing in the Street” by Martha and the Vandellas.

“Our very talented and knowledgeable tour guides make the history of Motown come to life,” says Shelia Spencer, the museum’s general manager. That includes both the music’s importance and the entrepreneurial grit of founder Berry Gordy. “The tour guides will have you laughing, singing and dancing throughout the tour.”

Some favorites? “Be sure not to miss the restored apartment where Berry Gordy lived with his young family during the start of Motown Records – and the chance to sing in the iconic Studio A, where all of the famous hits were recorded.”

While the museum is still located in the little white-and-blue house, it’ll be expanding into a $50 million entertainment destination over the next few years. The goal, CEO Robin R. Terry says, is “to inspire dreams and serve as an educational resource for global and local communities while creating an international mecca of music and entertainment history.”

From “The King” Elvis to “Queen of Pop” Madonna, get royally schooled at Rock & Roll Hall of Fame in downtown Cleveland. The experience begins in the base level of a glass pyramid at the edge of Lake Erie packed with multimedia exhibits unveiling history even diehard fans might not know (that means you, Swifties and Beliebers). “Some love the blues, some love The Beatles,” says communications manager Carl Harp. “Every family consumes music differently, so what we like to do is make connections. You’ll learn how Bruno Mars was influenced by Elvis and how other artists are connected across generations.” The education team also gives demos and hosts trivia games to see who can guess iconic guitar riffs. Be sure to catch a new exhibit all about Hall of Fame inductees.

Situated in sunny California, the Museum of Making Music – brought to you by the National Association of Music Merchants – charts the history of musical instruments and products, including things with strings and well-tickled ivories. Its exhibits showcase items from 1900 to today, along with a sturdy roster of live performances.