3 Holiday-Themed Destinations to Visit in Metro Detroit and Beyond 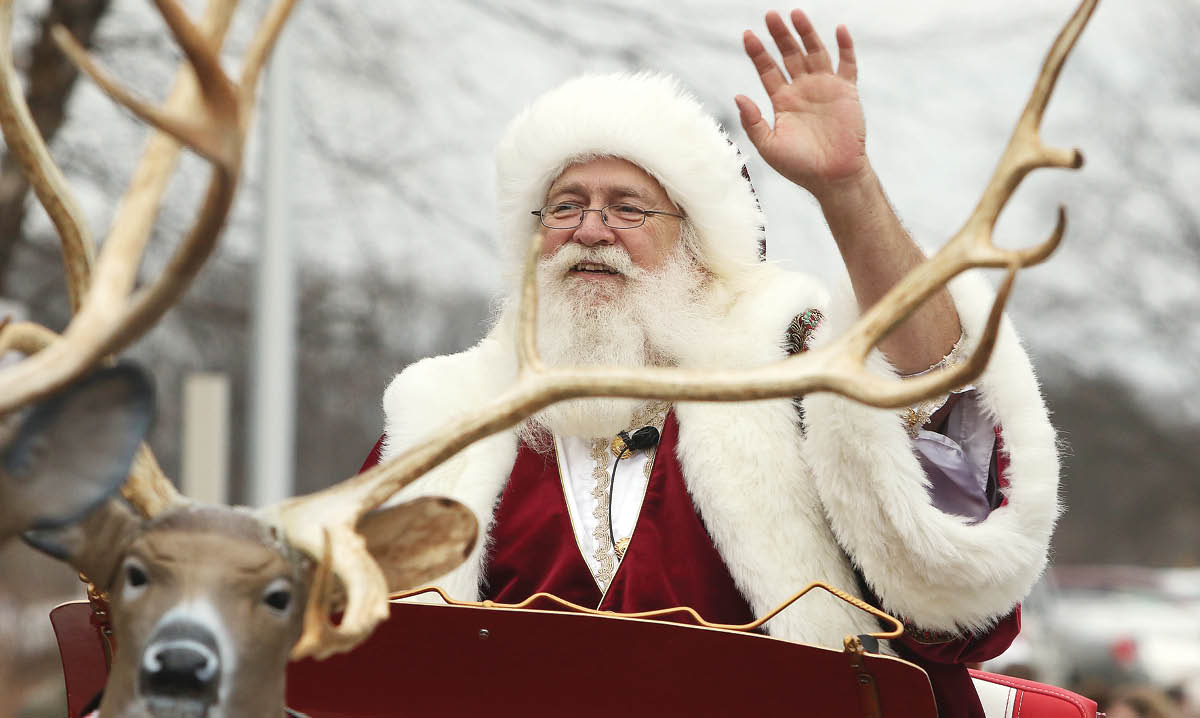 Welcome to the December season in metro Detroit and Ann Arbor! If you’re looking to get extra festive and plan a little day trip to accompany your schedule of holiday parades and festive stage shows, why not try a few holiday-themed destinations?

Metro Parent scouted out three jolly destinations that are near, far and farther to the southeast Michigan region.

Plot your course to the trip of your choice, get the kids bundled up – and tell us how you enjoyed it in the comments.

With Model Ts rumbling past and clusters of carolers decked in holiday garb, your family will feel transported back a century or two.

That’s the idea behind Holidays Nights in Greenfield Village. If you’ve been here by day, you’ll be pleasantly surprised by how it’s reimagined, with lights illuminating pathways and displays in the historic buildings.

“Some evenings it can get a bit crowded when you’re coming in and just following the same direction as everyone else,” says special events general manager Jim Johnson.

“I like to tell people to head to the rides first, if that’s something you want to do; then walk to the far side of the village and work your way backwards against the crowd.”

He also advises dressing kids in layers, since it can get cold (you can warm up again at nearly 40 warming fires along the way).

Already been? Johnson says they add new displays each year. For example, look for a re-creation of what the Menlo Park Laboratory looked like back in 1880, when Thomas Edison sought to demonstrate how to use bulbs to light a building.

“We try to bring historical events to life for people,” Johnson says.

The holidays happen year-round in Santa Claus, Indiana, a small town southwest of Indianapolis. The postmaster receives loads of letters – about 400,000 are typically expected! – from kids trying to reach Kris Kringle.

And in December, things gets extra festive.

“Visitors will be able to write a letter to Santa in the original Santa Claus Post Office, roast chestnuts on an open fire at Santa’s Candy Castle and drive through the Santa Claus Land of Lights to learn the story of Rudolph.”

When it comes to holiday-themed destinations, it doesn’t get more festive than the North Pole. And it turns out you don’t have to head north to see it – you need to go west.

The Little America Hotel in Flagstaff, Arizona is home to the North Pole Experience. Guests board a trolley and are whisked into the forest to see Santa’s workshop.

Once there, kids (and parents) work alongside the elves to make toys, talk wish lists with Santa and enjoy cocoa and a treat with Mrs. Claus. It’s like an amusement park-meets-living history museum.

This post was original published in 2017 and is updated regularly.