What to Consider When Planning an Iceland Family Vacation

How's an Iceland family vacation sound? With airfare deals around $100 each way from Detroit, it's tempting. Learn more about traveling to Iceland with kids. 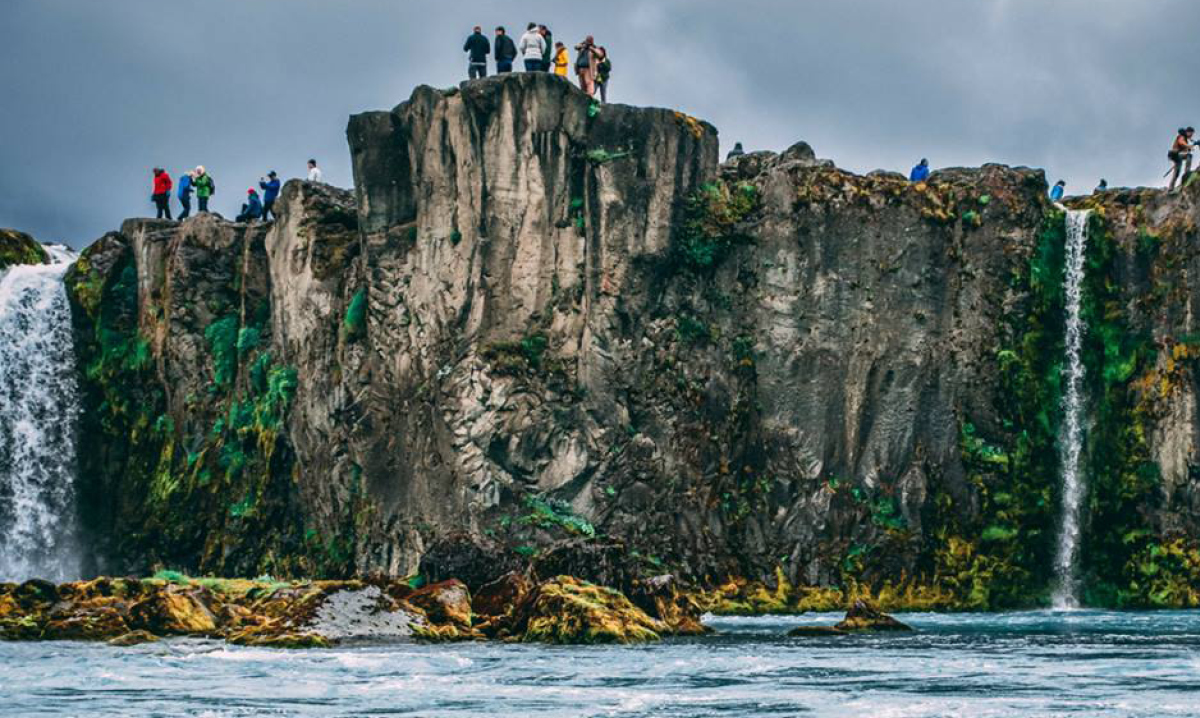 Northern lights, hot springs, amazing geysers and natural wonders galore: What more could you ask for in a family vacation abroad? It’s all part of an Iceland family vacation. This island country is an increasingly popular vacation destination for Americans.

For many families in metro Detroit, though, traveling outside the country – except for the occasional road trip to family vacation destinations in Canada – just isn’t in the budget, given the typically high cost of airline tickets.

But when it comes to Iceland, that’s not necessarily the case. In fact, as of late 2018, Iceland-based budget carrier WOW Air was offering flight deals from Detroit for around $100 per person each way, ClickOn Detroit reported – plus other great deals if you want to take European family vacations elsewhere.

So – is a trip to the small Nordic nation in the North Atlantic a good fit for your family? Beyond the basics like navigating kids passports and currency exchange, here’s a look at what you should know.

A direct flight from DTW airport to Reykjavik, the capital and largest city in Iceland, takes six hours. With a flight that long, you may need to plan some entertainment for the kids. Also keep in mind that Iceland is four hours ahead of Detroit, so be prepared to adjust to the new time zone.

Don’t worry about a language barrier while traveling in Iceland. English is taught as a second language in this country, so most people there speak fluent English.

A trip to Iceland could either mean lots of sunlight – or hardly any. If your family visits between mid-May to mid-August, the sun only sets for a few hours each day, so your family might get to experience the “midnight sun.” If you visit in the middle of winter, you’ll only get about five hours of daylight.

Despite its name, Iceland isn’t as freezing as your kids might assume. Winter temperatures average between 14-32 F. In summer, you can enjoy average temps between 50-55 F, with warm summer days reaching 68-77 F, according Wikipedia’s Iceland overview.

Wondering whether an Iceland family vacation means safe travel with kids? You can put your mind at ease, since Iceland was actually rated the safest country in the world according to the Global Peace Index 2018. The U.S. Department of State gives Iceland a Level 1 rating, which means to “exercise normal precautions” when traveling there.

One of the top tourist attractions in Iceland is the Blue Lagoon, a health spa surrounded by volcanoes and lava, where visitors can bathe in the hot water and experience its beneficial effects on the skin due to the water’s high mineral content. You’ll also probably want to see the Northern Lights – usually visible between September and April– but remember there’s no guarantee you’ll spot them. Whale watching, touring beautiful cities and villages and exploring the Golden Circle are other top sights; browse the Guide to Iceland for other great contenders.

Have you traveled to Iceland with your family? Got any tips? Tell us about it in the comments.