Raising an Only Child

Parents can help their 'singletons' by fostering social opportunities, urging independence and more. 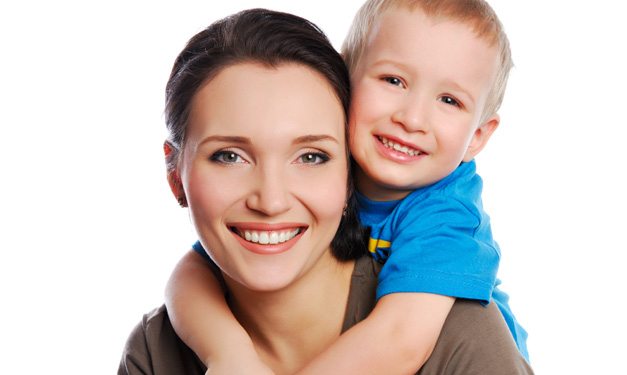 Parenting an only child has its unique set of difficulties and concerns. While having multiple children in a home tends to force the honing of interpersonal skills, parents of singletons must sometimes supplement the compromises that are forged among siblings – by creating situations that replicate scenarios often played out among brothers and sisters.

Child behavior experts agree that there are certain fundamentals that all parents, but especially those of onlies, should think about. Below are some strategic guidelines to parenting an only child.

Give only children the opportunity to interact with other kids, whether through play dates, preschool or other group activities. Child psychologists agree that toddlers as young as 18 months should begin to interact with their peers to help encourage healthy social skills.

Because only kids develop such close attachment to their parents, some may become too reliant on them for support, encouragement, help achieving tasks and entertainment. Lavinia Graham, Ph.D. in psychology and a child behavior specialist, encourages giving an only child certain responsibilities around the house, which will help foster a sense of self-worth and autonomy.

Author and social psychologist Susan Newman calls this the “fishbowl” effect. Newman urges parents to set realistic expectations for their kids and accept the idea that kids make mistakes, sometimes fail and sometimes don’t achieve what parents would hope for. Give them a break and remember, even though onlies may seem like little adults, Newman says that parents should make every effort to make sure they have a childhood.

It is sometimes easy to splurge on singletons because they are the only ones you are buying for. Experts warn that being too generous too often will foster many of the preconceived notions that exist about only children: spoiled, selfish, always getting their way. Setting boundaries and making kids earn rewards, Dr. Graham says, is vital to building their self-confidence.