The Magic of Playtime 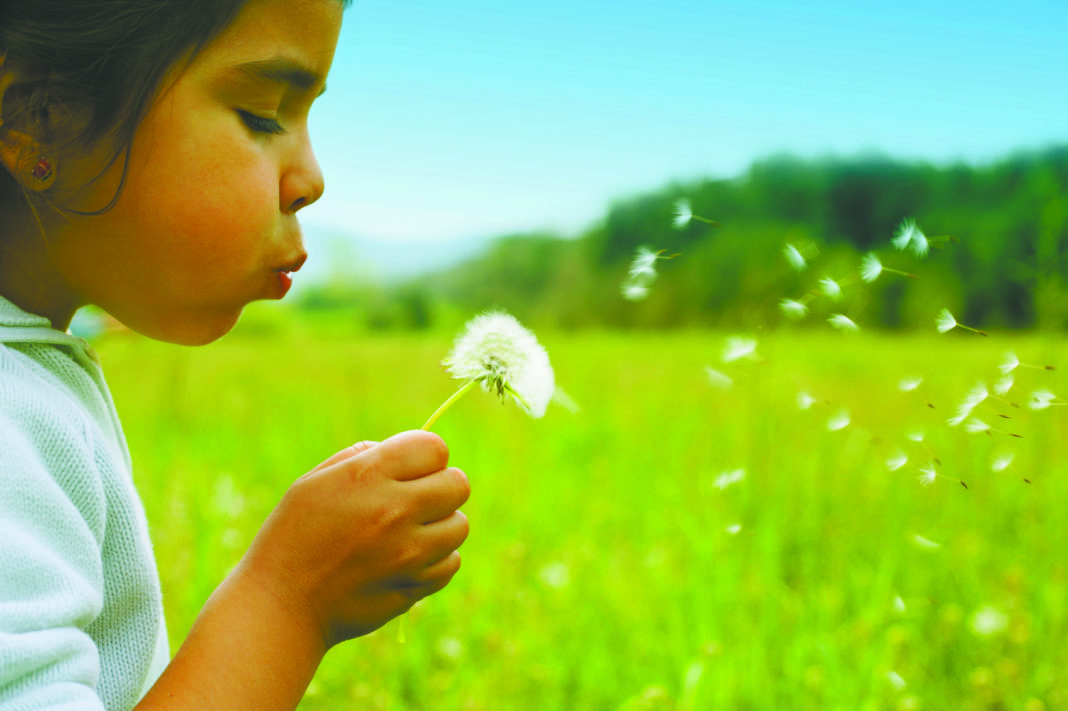 When my older son, Rafi, was a small boy, he loved to make "traps." Traps were elaborate contraptions (hence the name) that involved stringing up toys and action figures into intricate devices. I never quite understood the point of these traps – to be honest, I still don’t – but Rafi would sit quietly engaged for hours building them. As his brother got older and capable of being useful, the two of them would build even bolder and more complex apparatuses.

There were other ways that Rafi and Ari would engage in play, whether outside with neighborhood kids or involved with activities that fostered their imagination, creativity and sense of fun and adventure. Playtime was magical and captured some of their most precious childhood moments.

Although play was a large part of my sons’ childhood, it did not appear to have any real or meaningful purpose. As a young mother, I’m not altogether sure that I realized how valuable this seemingly innocent use of time was in my sons’ overall development. To me, it was a simply pleasurable way for them to spend time and get in a little physical and mental exercise. Just as importantly, it served as a meaningful way to connect the boys to one another and cement their relationship as brothers.

But now, a scientific argument exists as to why play should be a large, vital and significant component of childhood. The importance of play is no longer considered just a silly diversion to while away time, a frivolous way for children to busy themselves until dinnertime. Instead, scientists are now postulating that play is central to brain development. Play, which in their view is essential to neurological growth, helps develop cognitively complex, proficient and flexible brains.

Play is linked to developing crucial skills such socialization, problem solving, negotiation, creative thinking, self-regulation, and meta-cognition. Yet, during the four-to-five hours per day that a child may have time for play, many kids today are plunked down in front of a television or video screen.

Other studies have demonstrated that, contrary to playtime, time spent viewing television and other screen usage actually impairs cognitive development and restricts crucial neural connections that are vital for healthy brain development. Not surprisingly, the implications suggest that social, emotional and physical development are impacted as well.

Although learning is clearly impaired when children spend too much time in front of screen machines, our high tech age encourages childhood time spent in front of screens. Cartoons, video games, movies and sitcoms all compel children to come hither and spend more than a few hours each day engaged in screen viewing. Accordingly, this has resulted in a diminishment in reading, physical exercise and mental challenges – all so essential for a good, healthy and vibrant childhood; play is sacrificed for more time in front of screens.

As neuroscientists focus on the importance of play and its role in childhood and "play scholars" (as they are often called) question what gets lost when kids do not engage in enough playtime, parents can do much to ensure that play does not get a backseat in their children’s schedules. Rather than treating play as an afterthought, playtime, though silly and seemingly purposeless, warrants a sacred spot in every child’s daily activities.

Alyssa Martina is Metro Parent’s president and publisher and a certifiied parent coach. This column previous appeared on DetNews.com.