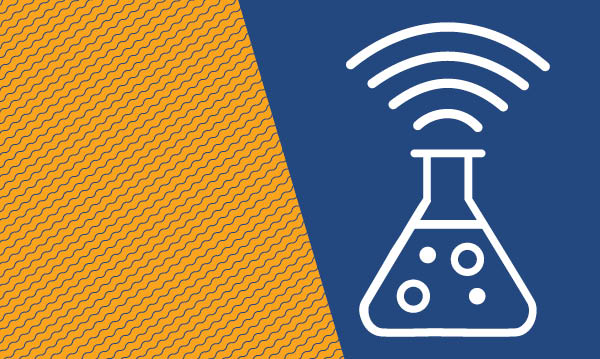 Welcome to the 2017 Virtual Camp by Metro Parent and Michigan Science Center!

Science and summer go together like peanut butter and jelly. There’s so much to explore, and vacation gives kids the perfect excuse (and plenty of time) to experiment with the everyday science that’s all around them.

That’s why Metro Parent teamed up with the STEM geniuses over at Michigan Science Center in Detroit – along with Izzy, our bright little hot-pink haired puppet pal – and brought big kids and tweens ages 7-13 six awesome science experiments to try out at home, all summer long for FREE.

These little spinning toys are all the rage, but did you know they’re also super easy to make – and a fantastic science lesson in physics (hello, angular momentum)?

Cloud science is some high-pressure stuff. Literally! Learn how by making your own cloud in a bottle. Plus, make a bonus barometer to measure air pressure.

Chemistry is delicious, and boy, this experiment proves it. Make science concepts like evaporation and molecular attraction come to life in a super yummy way.

Electricity puts power at your fingertips. Harness it to make a question-and-answer game, plus learn all about circuits, currents and conductors along the way.

Did you know the next total solar eclipse is coming up on Aug. 21, 2017? Get a (safe) peek at the sun during this process with a simple DIY contraption.

They’re the only flying mammal – and they fly better than birds! Get pumped for the Sept. 23, 2017 Great Lakes Bat Festival by learning about bats’ unique wings.

Brought to you by: