Ralph is a misunderstood bad guy. In Wreck-It Ralph, Ralph’s job is to break windows and an apartment building so that his video game friend, Fix-It Felix Jr. can make repairs and be the good guy. But, because he’s not really a bad guy, and his bad-guy persona makes it hard for Ralph to make friends. When he leaves his game to try to win a medal so that he can prove what a good guy he is, he makes his first real friend, Vanellope von Schweetz, a down-on-her-luck race car driver from another video game.

As Vanellope and Ralph bond, the two face their toughest moral tests as friends and define what a “good guy” really is. Here are some lessons to discuss with kids: 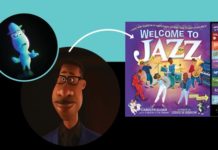 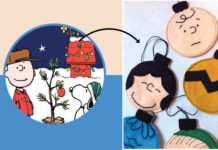 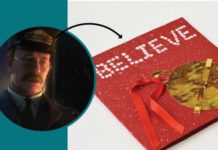