From connecting young professionals with resources to providing playtime and child care at Kidz Kingdom in Detroit, Danielle North inspires us on many levels. 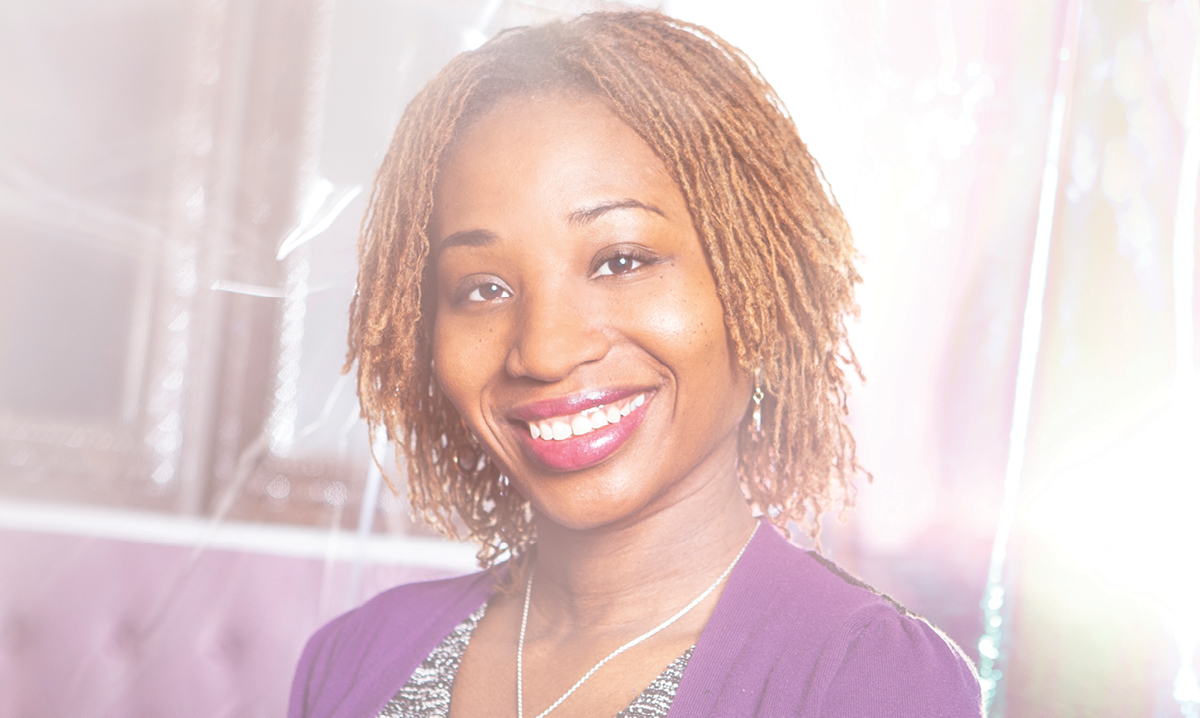 Editor’s note: Julia Elliott, editor-in-chief of Metro Parent, talked to three metro Detroit moms she admires to kick off the New Year. Read about Danielle North here – and then read about Stacey Longo and Lynne Golodner, too.

Danielle North is a woman who supports other women – truly and completely. All women are supposed to do that. They should help each other reach goals and celebrate each other’s successes.

But it doesn’t always work that way, does it?

And that’s something North, 35, has experienced herself over the years. In her earliest professional experience, her first job after graduating from Central Michigan University, she encountered that resistance to help from her female supervisor.

“It never occurred to me that women would be out to get a young recent college graduate and not support her,” she says.

“It even happened recently. A woman tried to make me feel like I was not good enough or smart enough and undermined my chances to excel at what I thought was my dream job.”

And yet she prides herself on being the opposite of that.

As the co-founder of Detroit Women’s Leadership Network, a professional networking group that has in-person meet-ups and online forums for idea-sharing and resource-swapping, North is one of the primary people offering a tip for a job lead or helping someone find an after-school program for their kids. If she has some help to offer, she does it. If it’s something she doesn’t know, she’ll try to find out.

Her generosity of spirit is palpable.

“I have always known that I wanted to spend my life helping people,” she says. “This is just one way I try to do that.”

Growing up in Detroit, North knew she wanted to be part of positive change in the community. She’s done that through jobs in affordable housing, community development work and – most recently – as an education consultant who works for Grand Valley State University Charter Schools and Promise Schools.

Driven by her kids

Her kids, she says, are her inspiration.

“Everything I do is actually for my kids,” she says. “I am the main black woman business owner that they know. I am the person who ran a marathon. When I do these things, I’m showing my children what is possible – for me and for them.”

In 2016, she opened Kidz Kingdom, Detroit’s first indoor playground that is also a licensed child care center. “I provide jobs to people. I provide an asset to my community. I provide a safe environment for my children and other children.”

Still, she says the future of Kidz Kingdom isn’t secure.

“We have very reasonable rates because I believe in high quality, affordable child care for working families,”  she says. “But it means I have to put money in to keep it going. Unless we get a sizable donation or grant very soon, the model is not sustainable.”

And that’s OK, she says. It’s not a failure.

“Nothing is permanent. But you learn, you grow and you keep moving,” she says. “And, above all, you stay true to yourself, your passions and your purpose. I will always be on that path – no matter what I’m doing and where I am.”

“When roadblocks come my way, that should stop me. I take them and I turn them into something positive. I just keep going.”