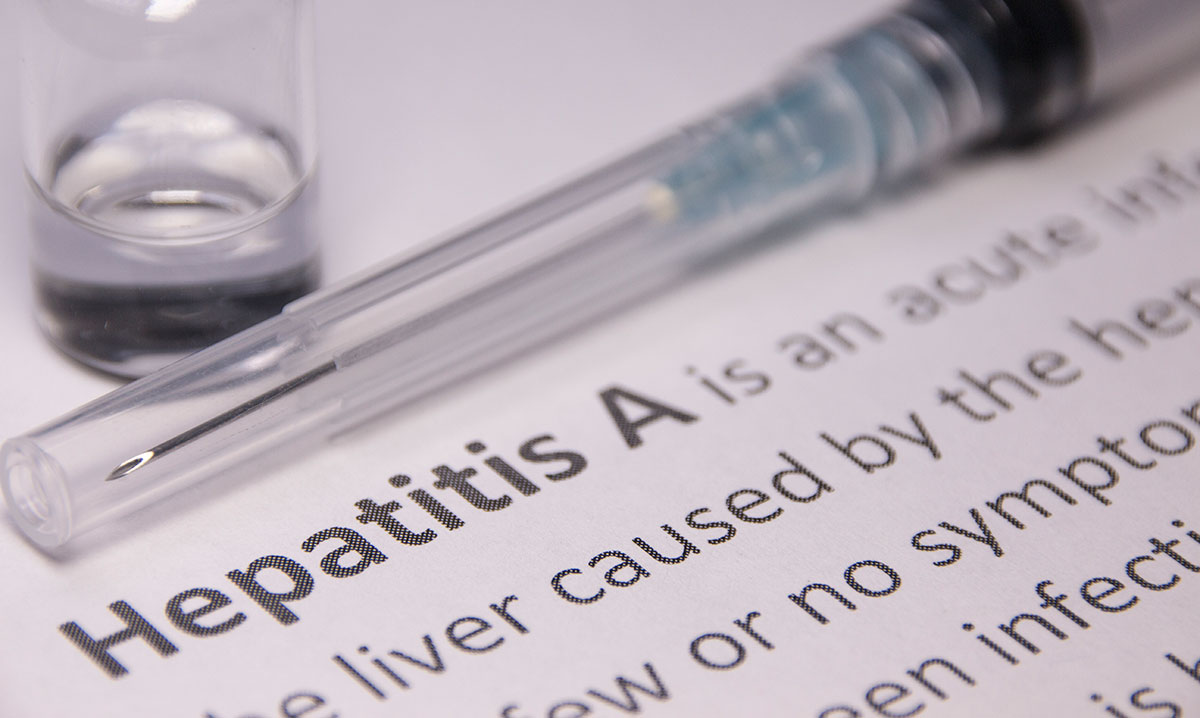 As a hepatitis A outbreak continues to surge across southeast Michigan, many parents are left wondering how to keep their families safe.

A total of 815 cases of the highly contagious liver disease, including 25 deaths, have been reported in the region since the outbreak began in August 2016, according to the Michigan Department of Health and Human Services. Many of the patients have been from Macomb, Oakland and Wayne counties, and news reports have even indicated several local restaurants where staff have been affected.

Dr. Leonard Pollack, a pediatrician at the Henry Ford Health System in Detroit, says the current hepatitis A outbreak is particularly concerning because of its higher-than-expected hospitalization rate and death rate.

“The (more than) 20 deaths reported in Michigan are a little bit frightening,” even though some of the patients could have had other underlying health conditions, he says. “The death rate from the strain that’s out there right now, at least in adults, seems to be higher than we usually see.”

Those affected by this hepatitis A outbreak have been almost exclusively adults, Pollack notes, but it’s possible that the same alarming trend would continue among children.

“We don’t know because fortunately, there haven’t been many children that have had it,” he says.

Hepatitis A is caused by a virus and is found in the feces of people who have it. It can be spread by consuming contaminated food or water, during sex or by living with someone who’s infected, according to the state.

Vaccination is the best way to protect yourself and your children, Pollack emphasizes. All children should receive the hepatitis A vaccine in two doses between 1 and 2 years of age, he says, about 95 percent of kids will have immunity within two to three weeks of the first dose.

“It is part of the (vaccine) schedule here in Michigan and because a large percentage of our kids are immunized, that’s the reason we think that this hasn’t been affecting the children,” he says. “Usually hepatitis A affects children more than adults.”

Parents might also want to consider getting vaccinated. While some people are advised to get the vaccine because they’re considered high-risk – including those who are homeless, incarcerated, using illegal drugs or who work with high-risk populations – anyone can choose to be vaccinated.

“It’s a very safe and effective vaccine,” Pollack explains. “There isn’t a national recommendation for widespread hepatitis A immunization among adults primarily because the incidence of disease in adults is fairly low, but certainly in the tri-county area right now with the outbreak … I think it would be reasonable for adults to get vaccinated.”

Food industry workers and people with underlying liver disease or immune deficiencies are also encouraged to get the hepatitis A vaccine.

Symptoms of hepatitis A include nausea, vomiting, abdominal pain, fever, yellowing of the skin and eyes, tiredness and dark urine.

“Those are all signs that certainly one should be checked out,” Pollack says, adding that a simple blood test can diagnose the disease. “Unfortunately, there really is not treatment for it other than treating the symptoms. There isn’t a medicine that treats hepatitis A. Fortunately, hepatitis A in children is usually a self-limited disease that goes away and does not leave any long-term liver damage.”

In addition to immunization, proper hand-washing is another critical component of protecting your family against hepatitis A, Pollack says. But if you’re thinking of avoiding restaurants or otherwise staying in to avoid the current outbreak?

Find more information on the hepatitis A outbreak in metro Detroit, including a list of places where you can get vaccinated, here.