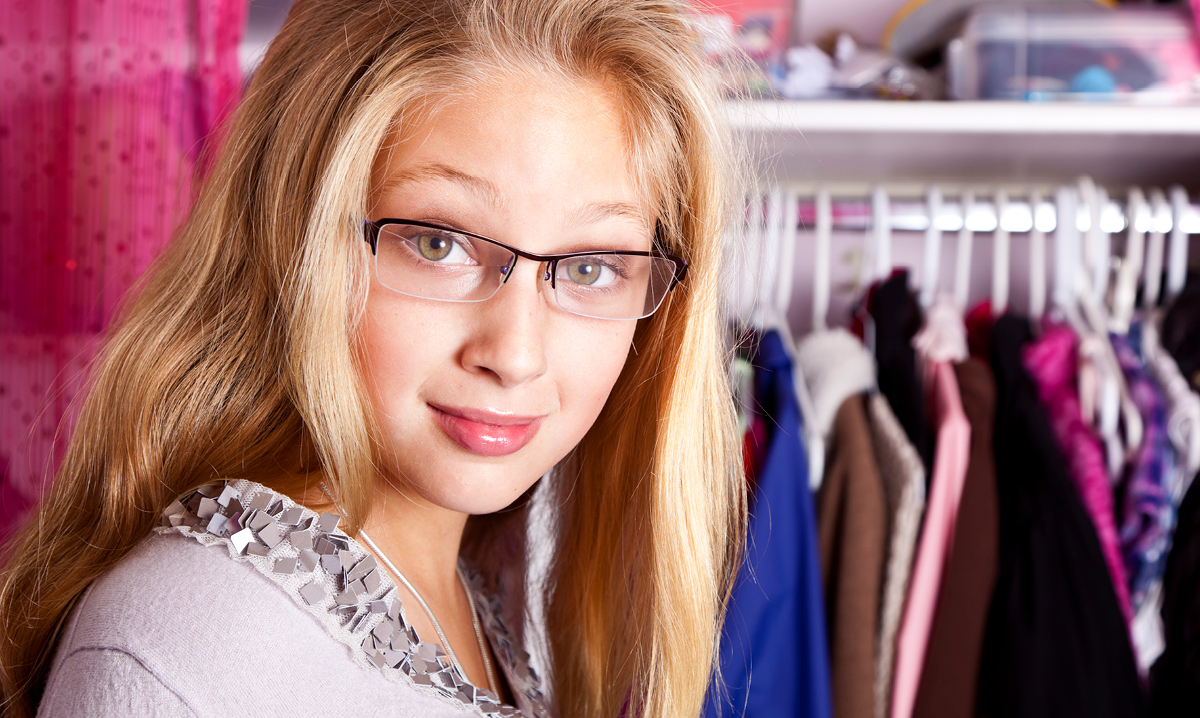 It was sometime in the early ’80s when I first saw a kid come into school with black spiked hair, bondage pants and black lipstick. Everyone stared. We didn’t know it was cool to be goth yet.

Then it caught on and there were a bunch of vampires prowling the high school hallways.

Today, Fruit of the Loom is fashionable. What’s that all about? Even those of us who wore hip huggers in the ’70s knew enough to keep our underwear from showing!

Fashion for girls is just as bad. Fast-fashion T-shirts got so thin that my teenage daughter had to wear three of them to keep her bra from showing through.

Where do teens get their absurd fashion ideas? From the same sources we used to get ours – stores catering to the adolescent crowd, TV, movies, magazines and eventually each other.

But today’s styles can make the trends of yesterday seem practically parochial by comparison. So, what’s a modern mom to do?

Dr. Mena Iverson, a therapist in Roseville, says parents need to take a step back before really putting their foot down on what their kids wear.

“Clothing for teens is really about staking out independence and individuality,” she says. “This is an important time when they’re stretching their wings, making their own choices, and you don’t want to prevent that. It’s a normal part of their development.”

But that doesn’t mean that your teen can wear anything he or she wants.

“I learned a long time ago that I’m not going to like certain things my daughter wears,” says Kate Gustafson of Bingham Farms. “I see so many clothes at the store that I’d love for her to wear, but, you know, it’s just not ‘her.'”

Still, Gustafson says that’s OK as long as Darlene, who’s 14, abides by a few rules: Nothing see-through, no profane words or expressions, nothing low-cut and no skirts/shorts that are more than an inch above the knee.

“That’s pretty much worked for us,” she says. “It’s allowed her to be modern without wearing things that I think just aren’t appropriate for her, especially at this age.”

Iverson says it’s natural for teens to test your limits, though, so be prepared to hold steady on what your boundaries are.

“It’s not that they’re trying to be obstinate, they’re just trying to test to see how far their independence is,” she says. “It’s a tough time for parents, but you have to be calm and steady and not back down, because they will naturally try to find any loophole they can.

“(My daughter) tried to wear a skirt with a major slit for a dance, and I said, ‘No way,'” Gustafson says. “She said it passed my rules, but I told her that I made the rules and I define them. Period. The slit was out because it betrayed the intent of the rule.”

So, save your ire for the tough stuff, the major wardrobe violations that are against your values not simply your taste. After all, who are we to judge?

Teased hair and parachute pants are just a few examples of our own style faux pas.