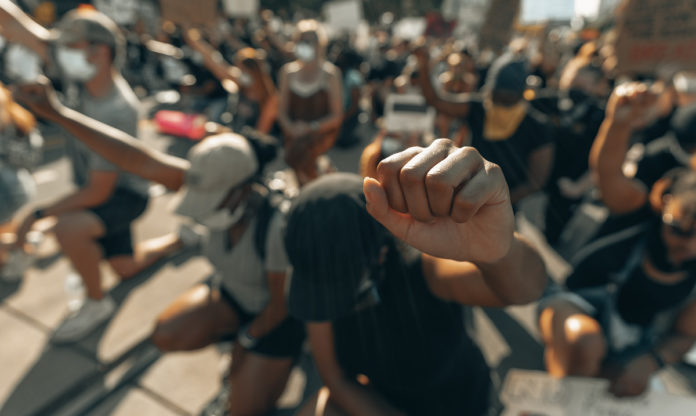 “Out of the huts of history’s shame, I rise up. Up from a past that’s rooted in pain I rise”.

“Still I Rise” is one of the most important poems in American history, and although it was written with slavery, oppression and the Civil Rights movement in mind, the message of “Still I Rise” still rings loud and clear during the wake of the Breonna Taylor verdict — 43 lines in total with two end stanzas to reinforce individual hope.

Even well into the 21st century, Black women in America are still grappling with systemic disparities and injustices, such as the maternal mortality rate, wage gaps, being disproportionately impacted by Covid-19 and, most of all, raising our Black children.

From slavery to lynching’s to the Civil Rights Movement Black women have faced a complex set of burdens. Like Maya Angelou, we have had to learn to see the beauty in our disparities to help shed light on our strengths as we rise above!

As the backbone to our families and communities, Black women have consistently fought and worked for a better country, only to be shot and killed in our homes, left to die in jail cells and mourn the brutal, televised deaths of our loved ones; leaving the current status of Black women as undervalued and unprotected.

Conditioned to believe that we must be strong to survive, we must not forget to acknowledge the stress that comes with it, as America seems to place unreasonable expectations for what Black women should be able to endure.

Mamie Elizabeth Till-Mobley was an educator and activist, she was also the mother of Emmett Till, who was murdered in Mississippi on August 28, 1955, at the age of 14, after being accused of whistling at a white woman.

It was Mamie who decided on an open casket for Emmett’s funeral after viewing his unrecognizable body. Saying, “let the people see what I’ve seen” and sparking a Civil Rights Movement as tens of thousands viewed his remains.

Gazing at her son, Mamie forced America to account for its brutality and racism. America could no longer pretend to ignore what they could not see but were still a part of.

While facing a mother’s worst nightmare, Mamie still managed to find a promise of future triumph as she encouraged Black mothers, women and men to become vocal and heard.

Will there ever be a cure for America’s social injustices?

The unsurprising decision made in the loss of Breonna Taylor’s life, crushed the hopes that her case would spur change for Black women in America.

When a Black woman can be killed without consequence, other Black women can only help but wonder, what hope is there for a Black woman like me?

Found in the DNA and biographies of our ancestors with desires and dreams, we have emerged as talented, beautiful, intelligent champions that impact America.

With heroines like Mamie Till, Maya Angelou, Toni Morrison and Michelle Obama, Black voices will continue to amplify throughout America, and now is the time to learn and listen because Black women deserve better.

As we continue to liberate ourselves and stand for justice while bearing the burden, we rise. We will continue to fight another day, not only for Breonna Taylor, or our Black children but for ourselves.

And still we rise.

For more essays and tips on raising anti-racists, visit the Talking About Race page at MetroParent.com. 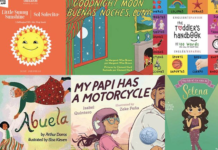 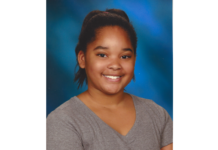 A Conversation Between Mom and Daughter About Race 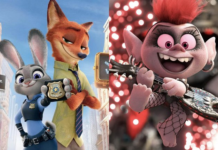