The Role Reversal of Helping Elderly Parents With Finances

When mom and dad aren't keeping up on bills or falling prey to scammers, it might be time for helping elderly parents with finances. Here's how to step in. 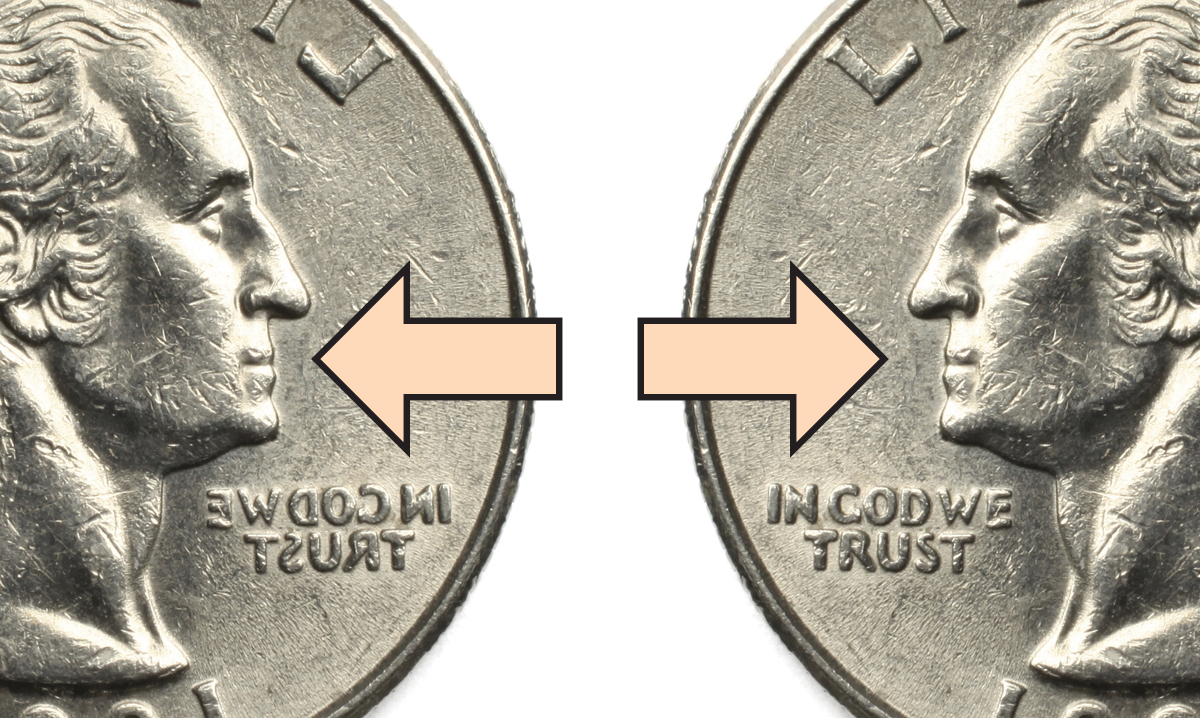 Knowing when to start helping elderly parents with finances isn’t an exact science. For Sharon MacDonell, it wasn’t until her mother – a retired bookkeeper – got a letter from the IRS that the Troy resident figured something was off.

“Back in 2013, she kept telling me she was having problems with her taxes. And I just kept thinking, ‘Oh no, you’re not. You’re fine with taxes.'”

Even though she encouraged her mother to get free assistance at the library, “I didn’t realize she wasn’t capable of figuring out when people were (scheduled to help with taxes). So I left her to her own devices. That’s when she made a mistake with the IRS that cost $1,000.”

Over time, she saw her mother struggle with the once-familiar computer program Quicken, which made balancing her checkbook difficult.

“I started helping her write her checks for her bills,” says MacDonell, an advertising manager for Lawrence Technological University, whose name had been added to the account years earlier.

After her mother was diagnosed with dementia, MacDonell realized it was time to take her credit cards away. “She would get calls from people who knew how to target seniors,” including a caller who convinced her that something was wrong with her computer and charged $200 to add software.

“After a certain point, I didn’t want her to have her credit cards because she would just read the numbers to someone over the phone. So you really have to pay attention to scammers.”

MacDonell’s mother, a single parent, had only a few financial assets, including small retirement accounts.

“I didn’t realize I should close down her IRA until she was pretty far into her dementia.” It was then that she had trouble closing the smaller of two accounts – one worth $5,000. “My mom was diagnosed in 2014, but didn’t do her financial power of attorney until a year later.”

“It took three or four visits to close down that one small IRA. If I’d known better, I would have done it right away.”

While taking over her mother’s finances was a gradual process, “it was just as hard as taking her car keys away. Because she kept telling me, ‘I can do it, I can do it.’ But she couldn’t do it.”

Here’s a look at how to manage broaching – and acting on – the topic of helping elderly parents with finances.

When to talk finances

While MacDonell stepped in before her mother’s dementia was too far along, the timing may not have been ideal.

Still, conversations with aging parents about finances can be painful, awkward and embarrassing no matter when they take place. When is the best time to approach them?

“There is no best time,” says attorney Ed Gudeman, of Gudeman & Associates, P.C. in Royal Oak. “The best time to do it is now. See how they take care of things,” which may range from bank accounts, credit cards and insurance to IRAs, CDs and Social Security income.

“People are often afraid to ask questions. They’re afraid their parents will say it’s none of their business. But it’s important to make sure things are set up properly, because once they get something like Alzheimer’s, it’s too late to do any planning for them.”

Gudeman’s mother – who died in 2008 – left behind a stellar example of information helpful to family members who need to sort through finances after a parent’s passing.

“She had a bit of a sense of humor about her situation and left a letter that said, ‘What to do in the inevitable death of your mom.’ In it, she wrote down the names of her accountant and attorney, information about her bank accounts and trusts, where they were located, and things like that, and that made things easy for when my brother and I had to deal with that situation.

“We really had very little to do … which was a good thing at a very sad, depressing and unfortunate time.”

Getting parents to document financial information while they are still healthy may be ideal, but the reality isn’t always so orderly.

“I was starting from zero, with no knowledge of how their finances operated,” says Clarkston resident and retired teacher Mike Comos, who took over his mother’s finances after his dad passed away. “I didn’t know how many credit cards, bills or debts they had.”

Both of his parents had been involved in the family’s finances, but after his father’s death, “the situation was complicated by mom’s diagnosis of dementia. She was not at a point where she could function. I saw entries in her checkbook, which were kind of a mess. The first thing I had to do was … decipher how they filed things, where their tax returns were, how they paid their bills.”

Which meant digging through paperwork that told the story of their financial life – a task complicated by the separate desks his parents had maintained. “How do I pay bills out of their account?” he wondered.

After seeking expert advice, “I got power of attorney, which gives me the ability to handle my mom’s financial affairs.

“You have to send a copy of the power of attorney document to an entity that wants proof you have the authority to handle things,” he continues. “Before, we’d have a three-way call with my mom and the insurance company,” to confirm he could make changes to her account, for instance, “and it got real confusing. It was a lot easier once I got power of attorney.”

To make sure he received his mother’s financial statements from the likes of insurance companies, creditors and banks, Comos requested that any correspondence be sent to him. This can be a key move in helping elderly parents with finances.

So did Royal Oak writer and musician Roberta Brown after she took over her mother’s financial affairs. “I made sure all the bank statements came to my house. It was quite a point of friction between us, but I didn’t want her account statements lying around while housekeepers and others went in and out of her apartment.”

She also opted to pay her mother’s bills online. “I still checked to make sure the amounts were correct, but it was easier to make bill paying as automatic as possible.” Comos set up a joint checking account with his mom after closing one his parents shared, a transaction that required a copy of his dad’s death certificate.

“She can still write checks, but we keep an eye on her.”

Before Comos’ father passed away, he encouraged his parents to set up a living trust. “It makes things a lot easier than a will.”

While not all finance professionals agree a living trust is the best option for families – it depends on the size of the estate and other factors – it worked for Michelle Carney, who grew up in Dearborn and was executor of her mom’s estate.

“We had everything in the trust, with me as power of attorney. When she died, I was able to clear up everything without going to probate court.”

Even though experts agree probate – the process of validating a will and distributing assets to beneficiaries through the courts – is something to be avoided, it often depends on state laws, the size of the estate and the nature of the assets.

“A lawyer who draws up trust papers can explain the ins and outs,” Carney adds.

“It’s a tough conversation to have with a parent,” says Brown of helping elderly parents with finances. “I know with my mother, it took having a medical crisis. Up until that point, every time I brought it up it was, ‘no, no, no, no, no.’

“But once she had the medical crisis, she realized she needed my name on her power of attorney document. Sometimes it takes a come-to-Jesus scare that makes your parents see that someday, they may not be able to handle everything.”

Carney agrees it’s a tricky subject to bring up. “It depends on the type of relationship you have with your parents. One approach could be to mention the avoidance of probate. Folks of their generation know about probate and resent it.

“In terms of day-to-day items, if bill due dates have been missed, perhaps you can start with just working with them to pay the bills and getting your name on their accounts, so you can quietly monitor them and make sure things get paid on time.”

Gudeman suggests a straightforward approach. “People have to say, ‘Mom and dad, we are really concerned about your financial well-being, and we want to make sure you are taking care of everything. It’s important that we know what’s going on so we can arrange things, and make sure everything works out for you financially.'”

Not all parents resist. “If my dad was still alive, I wouldn’t intervene, unless they asked me,” Comos explains. “I couldn’t see saying to my dad, ‘Hey, I’m taking over’. But my mom was not interested, nor was she capable. She said, ‘Here, do it.'”

No matter what, it was no easy task for Comos. “Things are running smoothly now,” but it took time to get there. “Fortunately, I’m retired. If I was working full-time, (the work required to get her finances settled) would be a nightmare,” citing the physical need to be there as another time-consuming factor.

“In my situation, I was lucky.”

Every child will eventually experience pet loss, but parents can help them cope with their grief. Here’s some expert advice from the Humane Society of Huron Valley.
Read more
Camps