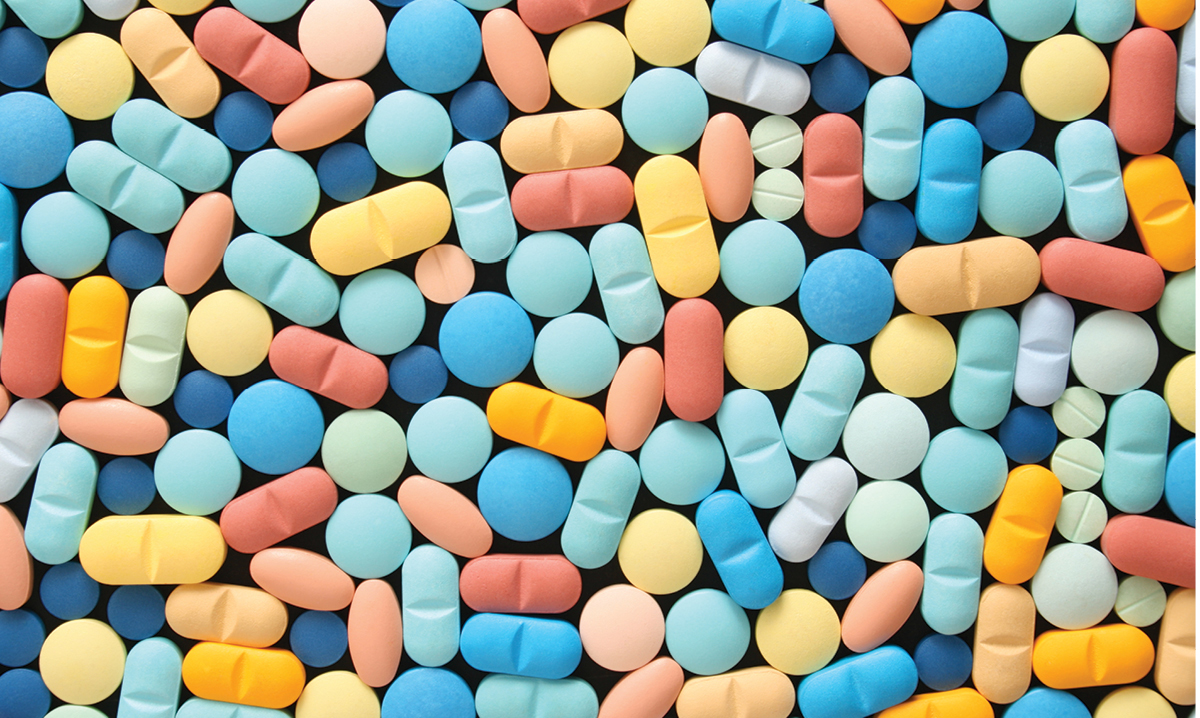 Health insurance decisions are rarely simple, even when we’re making them for ourselves. When these choices are for someone else – especially an aging parent who may be eligible for Medicare – the challenge is multiplied.

There’s a lot to consider. Does your parent qualify for Medicare? Will they need a supplement plan? Which policy is best? What’s covered and not covered?

These questions are common and increasingly asked by adult children helping their parents through the enrollment process, says Randy Hoover, a chartered financial consultant and registered health underwriter with Hoover and Associates, an independent insurance and financial planning services firm based in Royal Oak.

“It’s extremely confusing,” he says, which is why many people turn to firms like his for guidance. “Some people have different degrees of financial literacy. It’s stressful. Most people don’t want to admit they’re turning 65, so there’s a mental barrier sometimes and they put it off until the last minute because they don’t want to think about it.”

But thinking about health care and planning ahead for it is critical for seniors and their caregivers. Here’s a look at some of the main aspects you should know about.

Medicare is the government health insurance program that covers people age 65 and older, along with younger people who have disabilities. While some people assume this coverage is free, it’s a bit more complicated than that.

Most people don’t pay a monthly premium for Part A, according to the U.S. Centers for Medicare & Medicaid Services, as long as the individual or their spouse paid Medicare taxes for a certain amount of time while working.

Medicare Part B is medical insurance and covers a portion of doctor’s office visits and services, outpatient care, medical supplies and preventative services. “For Part B, there is a charge attached,” Hoover explains.

In 2018, the standard Part B premium amount is $134 – but it can be higher or lower based on your income and Social Security status.

What else you need

Together, Parts A and B are known as original Medicare, Hoover says. But there’s more to consider – including Medicare Part D, which covers prescriptions, and other supplemental coverage options that help cover the costs that your plan doesn’t, such as coinsurance and deductibles.

“There’s a bunch of people in our country that just have original Medicare. They didn’t do anything else,” Hoover says. “They’re exposing themselves to huge financial liability.”

Instead of enrolling in original Medicare and buying a Part D plan, some people opt for a Medicare Advantage, or Medicare Part C, plan. This is a Medicare plan offered by a private company that contracts with Medicare. The plans include all of your Part A and Part B benefits.

Premium rates vary and most Medicare Advantage Plans also offer prescription drug coverage. These plans usually have deductibles and copays, but they do have an out-of-pocket limit – after that, the plan will pay 100 percent of your medical costs.

With these plans, seniors pay a monthly premium and the plan covers most of your Medicare out-of-pocket costs. You’ll still have original Medicare, and the remaining costs will be forwarded to your Medigap plan.

Some seniors are eligible for both Medicare and Medicaid, which is a federal and state program that provides medical coverage for people with limited income and resources.

If your parent is eligible for both, most of their health care costs will be completely covered – with Medicare paying first, and Medicaid picking up the remaining costs. They’ll also usually qualify for help paying for a Part D plan.

“Lower-income seniors could have Medicaid. It’s based on a percentage of the poverty level,” Hoover says. “These people are in tough shape, and they don’t need to be burdened with substantial expenses.”

Steps you must take

Important steps must be taken to ensure seniors don’t miss out on optimal benefits.

For example, a Part B plan must be chosen within six months of becoming eligible for Medicare – whether that’s at age 65 or when a senior retires and loses access to an employer-sponsored plan.

If you don’t sign up for a Part B plan when you first become eligible, a late enrollment penalty will be assessed and you could face a gap in coverage.

“Once the window closes, they can only apply once a year during the Medicare open enrollment period, which is January through March and their coverage won’t start until the following July,” Hoover explains.

Depending on when you apply, you could also miss out on the chance to have all medical questions waived. Always check into which doctors and prescription drugs are covered in the plans you’re considering – especially if you’re moving your aging parent from out of state to Michigan.

“The kids need to make sure that doctors that are suitable are going to be available in the plan. And where we spend most of our time is making sure that the pharmacy needs of these people are taken care of,” he says. “All these plans cover medicines differently. There can be thousands of dollars in difference.”

As seniors approach the age of eligibility for Medicare, they’ll often be inundated with advertisements about different types of supplement plans.

“They get an avalanche of things in the mail from all the insurance companies. They’re trying to pander to them to get selected,” Hoover says.

Yet if the senior’s adult children are helping to make decisions, they won’t have any of the information the parent receives – so they’re often not aware of the options.

Sometimes, professional help is needed. “People are relieved after they meet with us,” he says. In addition to companies like Hoover’s, local nonprofits or senior centers could offer assistance.

But it’s important to think about the decision well in advance, because your choices now could impact what options are available in the future.

“Our big thing is telling people their rights,” he says. “People are smart and they’ll make the right choice, but if they don’t know it exists, they have no chance.”

For more information on Medicare and how to enroll, visit medicare.gov. And if you’re looking for more tips on how to keep your loved one healthy, check out why professionals say it’s important for seniors to stay active, social and engaged.