College Dorm vs. Apartment: Which Housing is Better for Grades?

There is a difference, a study reports. When it comes to the college dorm vs. apartment question, the latter could be bad for your kid's college experience. 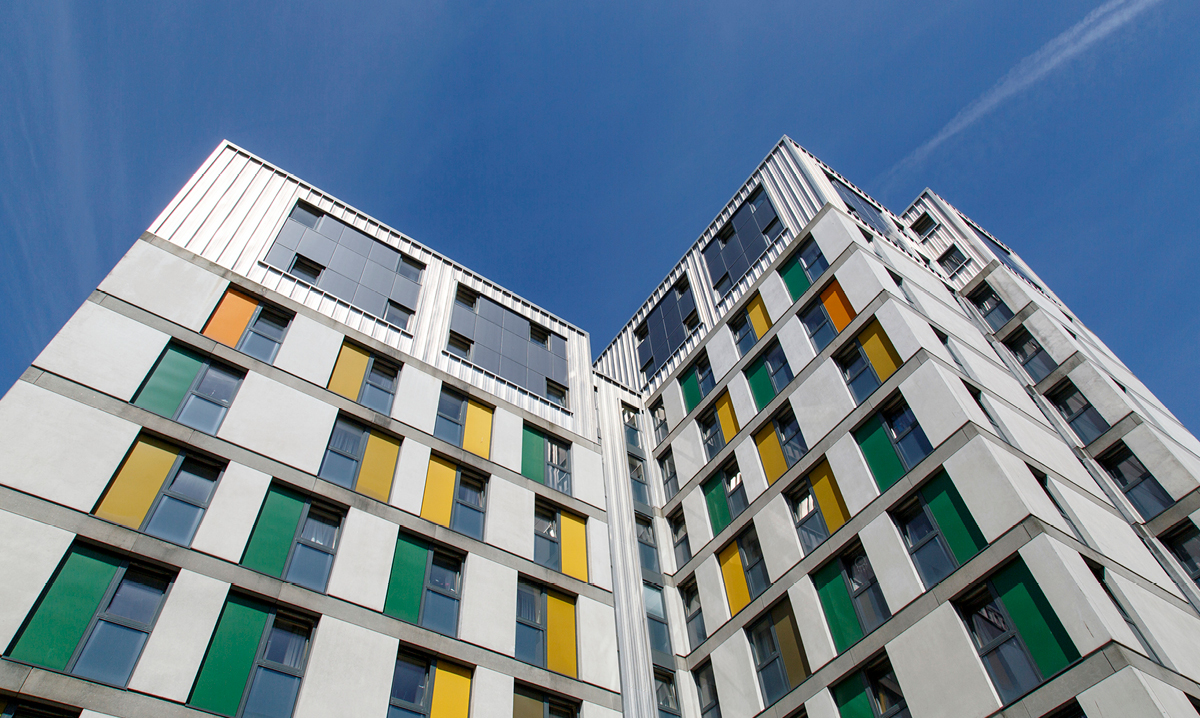 Can the type of dorm room or apartment your college kid chooses play a role in how well he or she does in class?

The answer – perhaps surprisingly – could be “yes.”

A study recently published in the Journal of Student Affairs Research and Practice looked at the relationship between student housing and grades, and the results could have moms and dads second-guessing their student’s planned accommodations for the upcoming fall semester.

While some parents believe that apartment-style housing, which tends to look a little more aesthetically sleek, will benefit their children, many students in this study actually found them lonely, Inside Higher Ed reports.

This was the case even though these units give the student more space and privacy.

“The study’s outcomes may surprise families and students who assume that a quiet apartment will lead to better first-semester grades,” Carla Yanni, a Rutgers University professor and author of a book on dorms, told Inside Higher Ed.

The loneliness during a big transition time can feed into a range of emotions new college students are already experiencing, ultimately affecting their grades.

That impact might be even more pronounced for new college students who are black.

White students in dorms also had higher GPAs than their apartment-dwelling peers, the study notes, though the differences were less pronounced among white students.

Bottom line: Black students in dorms earned an average 2.3 GPA compared to those in apartments. For white students, the dorm GPA was 2.9 vs. 2.8.

The difference in GPA could be due to the social benefit of being in a dorm building, the study notes.

First- and second-year college students, especially, are still trying to make friends and get connected to the campus – so the dorms offer a unique benefit of more socialization opportunities with their peers.

“There is a social cost,” as lead study author Josh Brown told Inside Higher Ed.

The more-closed-off apartment units also have another unexpected drawback – students might find themselves “drinking in solitude.” That’s why it’s important for student affairs officials to offer awareness and programs for this, too, Brown adds – and not only the traditional party binge drinking often associated with dorms.

In addition to these new considerations about a potential impact on your child’s GPA based on where they live, there are plenty of other factors to keep in mind when helping your college-age child choose a housing option.

Take a close look at available on-campus dorms and apartments during college tours, and be sure to also ask about off-campus choices.

Those sleek-looking apartment-style units may also end up being more expensive – a key consideration when you think of the mounting college debt many graduates face.