A ZipRecruiter surveyed 5,000 college grads and found their most regretted college majors. Here's what you should know if your kid is considering one of these fields. 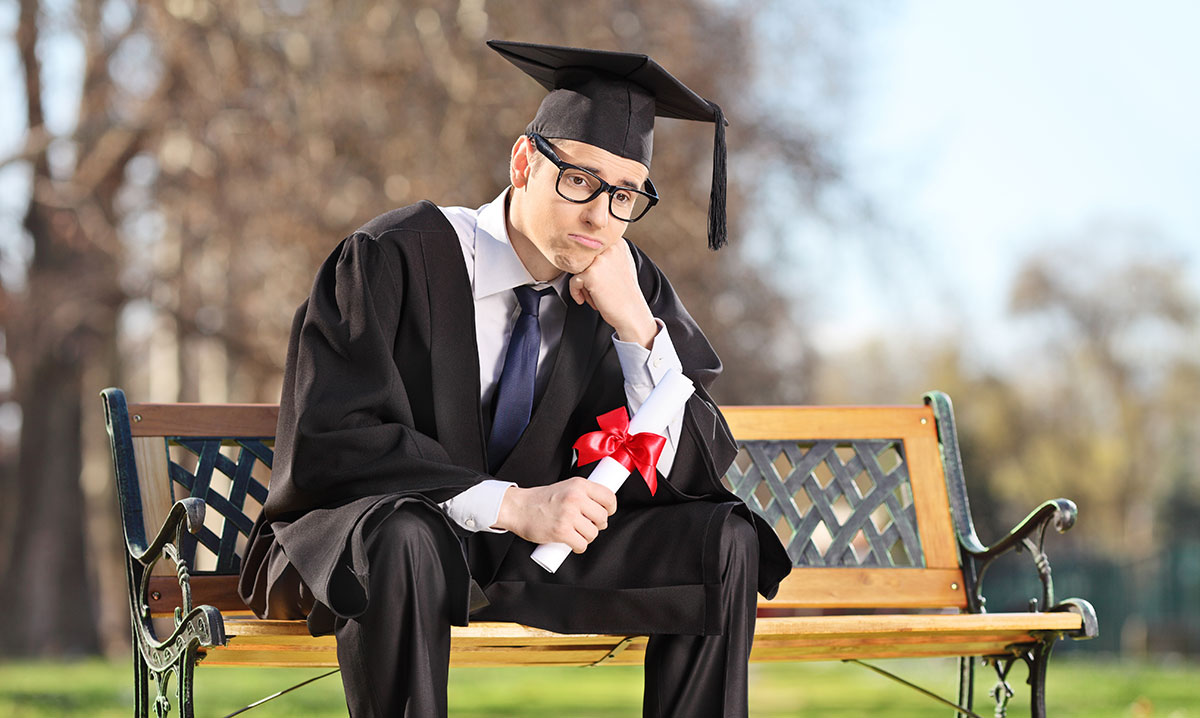 Your kids were asked this question, ad nauseum, for years: “What do you want to be when you grow up?”

So when it came time to pick a field of study, it’s safe to say they probably gave it a fair amount of thought. But as a 2019 survey by ZipRecruiter reveals the most-regretted college majors, it brings to light the importance of making the right choice.

The survey involved more than 5,000 college graduates who were actively looking for a job — and the top fields for “regret” weren’t just about income.

“This generation, more than any other generation that came before it, is looking for work with purpose and meaning,” ZipRecruiter CEO Ian Siegel told CNBC in 2019.

So which majors were most likely to cause student’s remorse, and which led to the most satisfaction? Here’s what the survey found. You can view the full results here.

About 42% of survey respondents who had this major regretted their choice, ZipRecruiter found. Why? Reasons included that the field is “impractical” and has limited job opportunities.

It’s hard to find a job without an advanced degree in addition to their bachelor’s, survey-takers said – which explains why 35% regretted this major. It also often requires getting a license of some sort.

Teaching the next generation sounds great in theory, but 31% regret the choice. Survey respondents said the field has low pay and job satisfaction, plus limited job opportunities.

About 29% of survey-takers regretted signing up for this major. Their reasons? “Too general,” “impractical” and it’s too hard to find a job without further study.

ZipRecruiter found that 27% of people who studied this field regretted it. And why might that be? You probably guessed it: “too general.”

Only 12.78% of survey respondents regretted this major. The few who did said it was too stressful.

“Too general” was the most common complaint about this major. Still, only 15.5% of survey-takers responding pursuing business in college.

There’s so much to be said about STEM careers these days – and now engineering can add being one of the “least regretted majors” to its accolades. Of the 15.91% of survey respondents who did regret the major, the most common reason was that “the best jobs require advanced degrees.”

Being involved on the administrative side of health care was one of the five degrees that ZipRecruiter survey-takers regretted least. Still, 17.95% said the field has low job satisfaction.

Similar to health administration, studying health sciences reportedly has low job satisfaction, according to the 18.94% of survey respondents who regretted studying this in college.

Choosing a great major starts with choosing the right college, after all. For more college advice for parents and students, check out Metro Parent’s Guide to College Planning.