Michigan colleges aren't the 'party' schools you think they are – or at least a Princeton Review study says so. Which comes as a slight relief to parents. 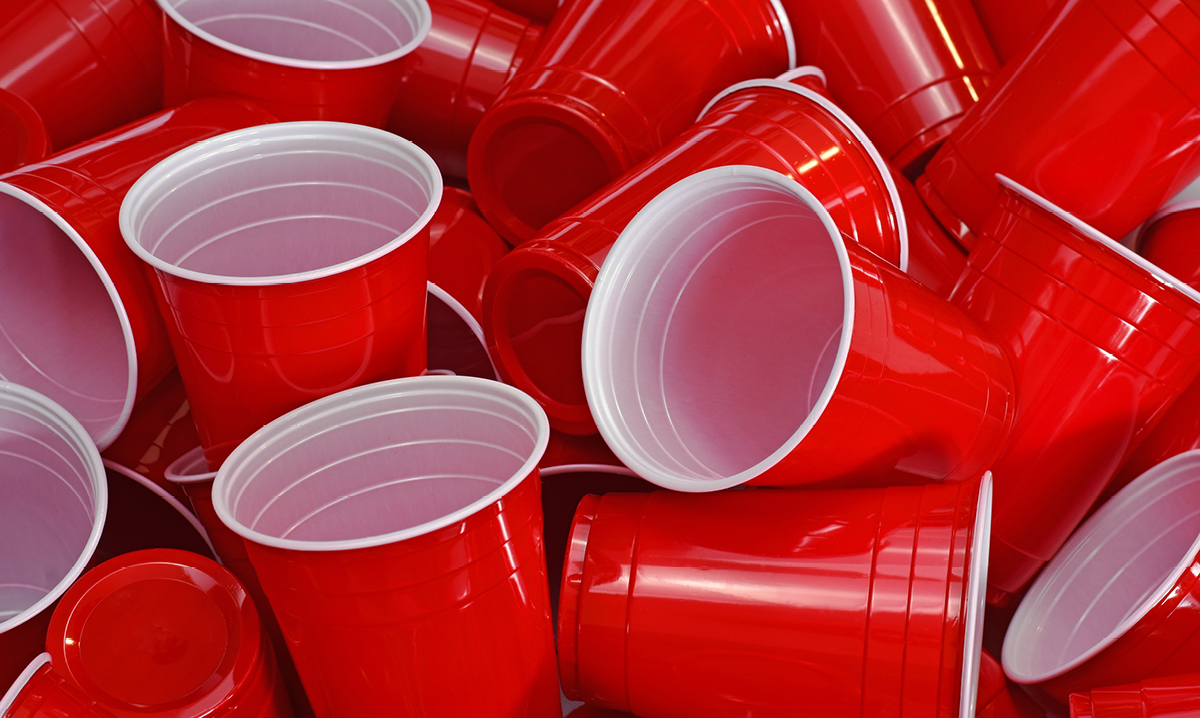 If the idea of the country’s top “party” colleges brings to mind some of our top higher education institutions here in Michigan, you’ll need to think again.

Burning couches aside, Michigan colleges aren’t among the nation’s top 20 partying schools – which should come as a relief to moms and dads across southeast Michigan getting ready to see their students head back to college this fall.

That’s according to a Princeton Review ranking of the top “party schools,” which is based on “student ratings concerning the use of alcohol and drugs at their school, the number of hours they study each day outside of class time, and the popularity of fraternities/sororities at their school.”

Despite the positive news for parents of Michigan college students, any concerned parent knows not making the “top 20” of party schools doesn’t mean there won’t be partying at their young adult’s college of choice.

So how can parents help their kids stay safe and make good choices? It’s a question on many parents’ minds – and for good reason.

“College drinking is sometimes still viewed as a harmless rite of passage, when in fact (college students) are drinking more than any other age or demographic group,” psychologist James Murphy, Ph.D., explains in an American Psychological Association report.

How to talk about it

Consider these tips for talking to your student about the risks of college drinking, as recommended in a National Institute on Alcohol Abuse and Alcoholism report.

According to the association, the early days of your child’s college semester are critical.

“The first six weeks of freshman year are a vulnerable time for harmful and underage college drinking and alcohol-related consequences because of student expectations and social pressures at the start of the academic year,” the NIAAA reports.

Your young adult may think they’re too old for a lecture, but it’s too important to ignore. The NIAAA says parents should talk about the dangers of underage college drinking, including health and safety risks, the risk of academic failure and other adverse consequences.

They may push you away, but keep reaching out to keep communication open between you and your college student. You can also help by staying alert to signs of alcohol-related problems. Make sure your child knows they can call you for help anytime, the NIAAA adds.