The itch to flee the Mitten can be real. But there are many in-state college advantages for students. Here are 18 compelling reasons to get a degree right here. 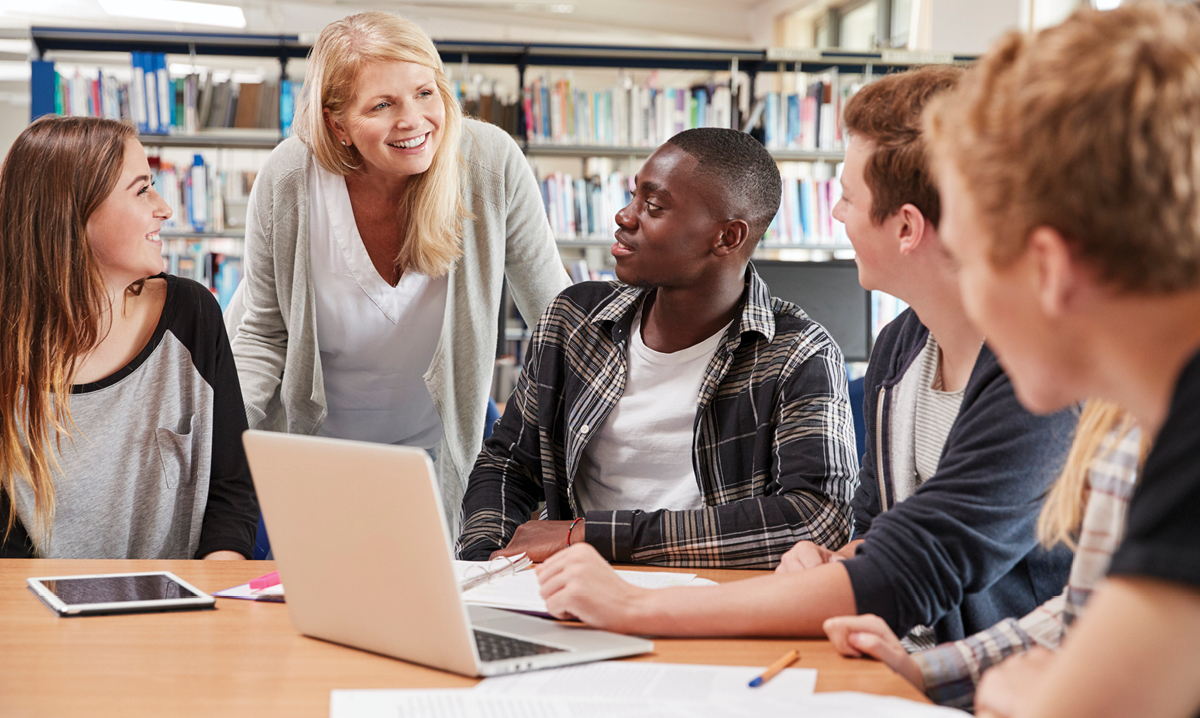 Ah, going away to college. So many possibilities – to say nothing of the lure of the out-of-state college. After all, a degree from an Ivy League is a ticket to the world’s oyster, right? It can be easy to overlook in-state college advantages these days.

Back in the, ahem, day, it was much simpler. Not everyone dreamed of attending school out-of-state, much less knew what their pal’s GPA or ACT score was.

Paying tuition at an out-of-state public university was expensive, Michigan had plenty of good schools and, no matter where you went, you were getting away from the watchful eyes of your parents. Which seemed to be the point.

My own experience is a prime example. In high school, a friend and I spent a weekend at Central Michigan University visiting her brother. We had So. Much. Fun., we decided right then and there to become Chippewas.

But after falling in love with Michigan State’s campus via a little detour on our way home, we changed our minds. And that’s the story of how we rocked a little town called East Lansing for four years. Yeeeeaaaah.

Pretty unsophisticated decision-making, I’ll admit. Times have changed, but if you’re on the fence, you don’t need to go to school out of state to have a great experience. And, in fact, there are plenty of in-state college advantages.

“I don’t think families and students recognize the gem of colleges and universities we have in this state,” says Holly Markiecki-Bennetts, president of the Michigan Association for College Admissions Counseling and a counselor at Mercy High School in Farmington Hills. “The grass is always greener.”

Plus, the benefits of being close to home can add up. “In addition to a potentially significant cost savings, attending a local school can offer more flexibility – such as scheduling classes around work and other life commitments,” says Patti Swanson, vice president and chief marketing and enrollment officer at Walsh.

Something to think about, for sure.

So, without further ado, here are 18 reasons instate students should consider the in-state college advantages that come with attending a school right here in Michigan.

“With three major research institutions – Michigan State, University of Michigan and Wayne State, two of which are Division I, medium-sized schools – and smaller, niche schools that may be faith-based or STEM- or liberal arts-focused, Michigan has so many schools to choose from,” says LaShaunta Hairston, associate director of admissions at Kettering University and MACAC immediate past president.

2. Campus settings as varied as a Netflix programming schedule

“If you are looking for a school with an outdoor feel, you have Northern Michigan University,” Hairston continues. If an urban campus is more to your liking, “There’s Wayne State right in the city” of Detroit.

With even more schools located in the suburbs, in rural areas and near the Great Lakes, “Our state has just about every setting possible.”

With a main campus in the rural setting of Allendale and another in the bustling city of Grand Rapids, you can experience both the rural and suburban flavor. Plus, it’s a half hour from Lake Michigan (which also hosts some pretty great Michigan state parks camping options).

4. It’s easier to get home for the holidays …

Those flight tickets home get awfully expensive, especially if you are attending school on the other side of the country.

5. … or soothe a bit of homesickness

“While I would never promote a student going home every weekend,” Hairston says, “if they are struggling emotionally, there is a delicate balance that can be achieved if a student is closer to home.”

There’s Michigan Tech in the UP, a favored choice for STEM students with a hankering for broomball (which is like hockey but without the skates). Kettering University in Flint boasts a famous alumna in Mary Barra, CEO of General Motors.

Closer to the Motor City, there’s Lawrence Technological University in Southfield. “With so many Fortune 500 companies in the area, this is a really great location for students looking for engineering and technology jobs,” says LTU admissions counselor Aubriex Cason.

It’s one of two programs in Michigan to combine flight technology with outer space – the other is offered at the University of Michigan.

If you’d like to hit the links in your 9-to-5, Ferris State has one of the oldest and most respected golf business programs in the country, Markiecki-Bennetts says.

Western Michigan University’s Sustainable Brewing program focuses on the science of brewing beer. Developed in 2015, the Bachelor of Science degree isn’t for the STEM-shy – you must enjoy chemistry, physics, math, biology and business.

“MSU has a new program that is three to four years old called Experience Architecture,” Markiecki-Bennetts says. The College of Arts and Letters program helps students become “skilled technologists who have empathy for people and an understanding of the human experience.”

Meanwhile, U-M offers a Bachelor of Science in information – where you’ll study the relationship between people, information and technology

And Lawrence Tech added a Bachelor of Science in nursing in 2017.

11. If marine biology is calling your name…

“At Alma College, students get a stipend to design their own service or internship experience. Hope College has an excellent pre-med program. At Hillsdale, you can study for a semester in Washington, D.C.,” Markiecki-Bennetts continues. “There are so many opportunities in our state that students don’t need to leave.”

“There are really strong community college options, as well,” says Markiecki-Bennetts. Get a degree in radiologic technology from Oakland Community College, for instance, and you will enter a profession with a median annual wage of about $59,000, according to OCC’s website.

If you study at community college and want to transfer to a four-year university in Michigan, take advantage of articulation agreements.

As long as you complete the courses established between the community college and the receiving (four-year) institution, with the appropriate GPA, the credits are guaranteed to transfer, says Markiecki-Bennetts.

16. You can be part of Detroit’s comeback

With newer facilities like Wayne State’s Mike Ilitch School of Business in the heart of Detroit’s business community, or Lawrence Tech’s Detroit Center for Design and Technology in Midtown, “it’s easier to be part of the resurgence in Detroit,” says Lawrence Tech’s Cason.

Speaking of Wayne State’s new business school, if you are a first-generation undergrad, you can apply to the Corporate Mentor program, which pairs students with mid- to senior-level executives in Detroit for formal mentoring.