Your Student’s Post-Secondary Options in Education

After high school, teens have a variety of post-secondary options. Learn about four-and two-year degrees, plus trade schools and certification programs. 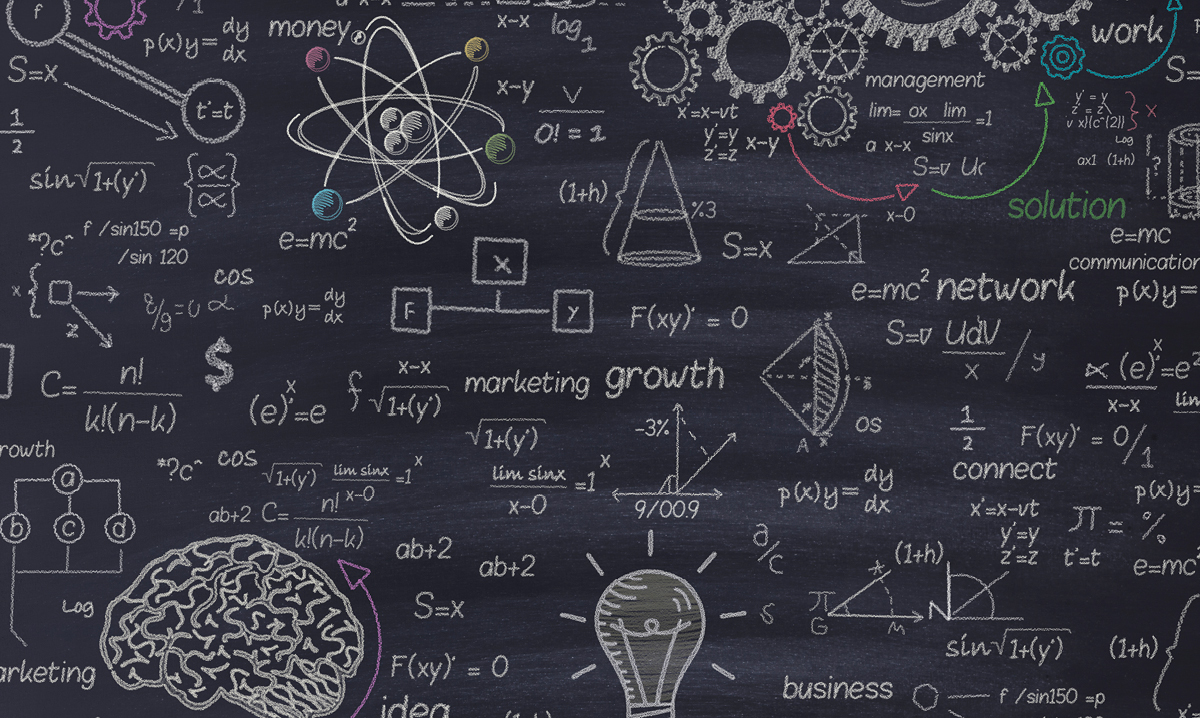 The world is at their doorstep. You’ve probably told your teen this a million times, and that’s because it’s true. Their post-secondary options are wide open – or at least as open as their motivation (and financial aid) will take them.

But don’t fall into the trap of thinking there’s only one post-graduation path to follow – and it comes in the form of a four-year degree. While it’s a popular choice, it’s not the only one. Consider all your student’s options here.

If your grad has her eyes set on a career in engineering, medicine, teaching or a number of other fields, there’s no doubt that a four-year degree – and possibly continuing education after that – will be necessary.

According to the National Center for Education Statistics, the most common bachelor’s degree programs in 2014-15 included the fields of business, health professions, social sciences and history, psychology, biological and biomedical sciences, engineering, visual and performing arts, and education.

Though a bachelor’s is considered a four-year degree because it typically takes that many years of full-time study to complete, the National Center for Education Statistics also reports that about 59 percent of full-time undergrad students who started a bachelor’s degree program in 2009 had completed it by 2015.

An associate degree, or two-year degree, is another popular option for students. Most are offered at community colleges, although some universities may offer associate degree options, too.

A variety of types are available, with some of the most common degrees including the associate of arts and associate of science. While some students use this degree as the first step toward a four-year degree, others will find a two-year degree is all they need for their chosen career path.

Business Insider reported in 2015 that some of the highest-paying positions that only require an associate degree – jobs with a median salary of at least $45,000 – include physical and occupational therapy assistants, computer network support specialists, web developers, medical sonographers, radiation therapists and air-traffic controllers.

Trade schools, also known as vocational schools, give high school graduates the chance to gain technical skills while training for a specific type of job.

The New York Times has reported that 27 percent of high school graduates who get a vocational license or certificate at a community college or a profit-making institution earn more than the average for people with a bachelor’s degree.

Certification programs are offered in a variety of health care fields including medical billing and phlebotomy. Other students might pursue a certificate in order to work as a day care assistant, truck driver, secretary, legal assistant or clerk.

According to the U.S. Bureau of Labor Statistics, a 2012 report found that people who have a certificate as their highest level of education earned an average of 20 percent more than those with only a high school diploma.