Find out what the state's 60% by 2030 program is and what it's doing to help raise college graduation rates of Michigan students. 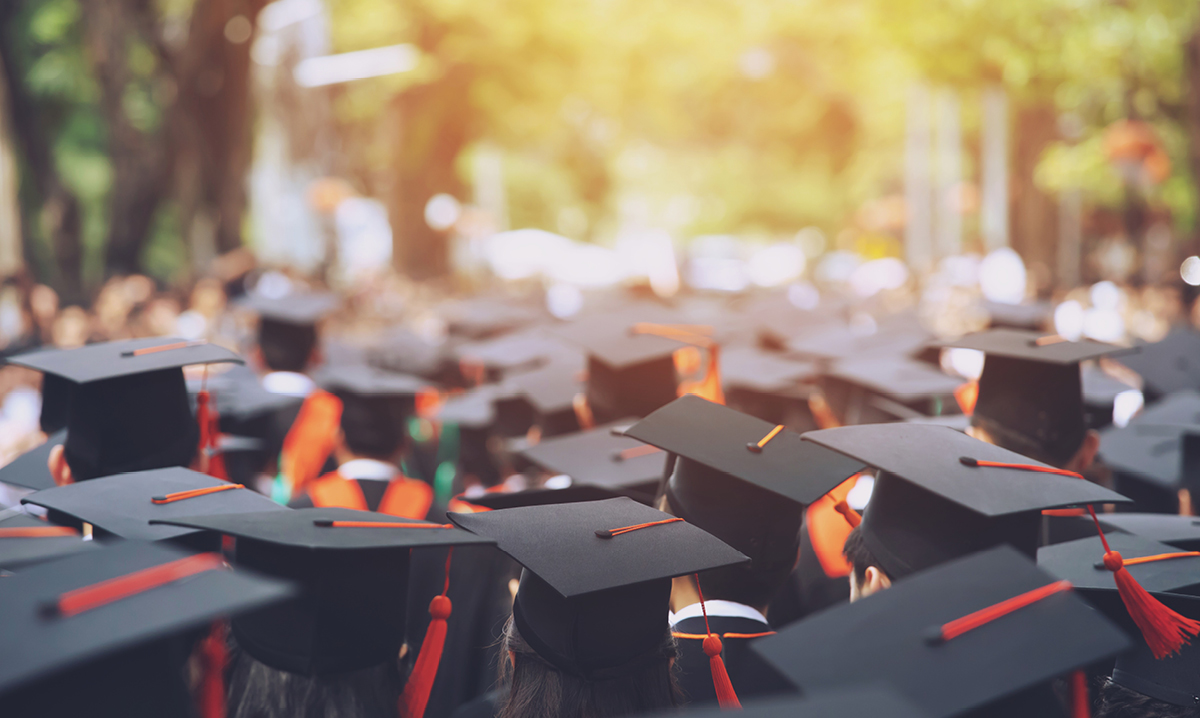 The Michigan College Access Network and the Michigan Concurrent Enrollment Partnerships, known as MiCEP, recently announced that they are joining forces on the effort, according to a recent report by Fox 47 News, which covers Lansing and Jackson.

“MiCEP is honored to join forces with MCAN to expand access and college credit opportunities for Michigan’s high school students,” DeeDee Stakley, president of MiCEP, said in the report. “MCAN has long been recognized as a leader dedicated to increasing the percentage of Michigan residents with degrees or postsecondary certificate. MiCEP is committed to supporting MCAN in the 60% by 2030 initiative.”

A new goal for postsecondary education

Stakley is referring to a Michigan Gov. Gretchen Whitmer’s statewide goal for postsecondary education, in which 60% of all Michigan residents will complete a degree or certificate program by the year 2030.

The goal would be an increase over the current 45% rate of postsecondary credentials among Michiganders, the Detroit Free Press reported. Whitmer announced the plan during her Feb. 12, 2019, State of the State address.

“It’s aggressive. But great expectations lead to great results,” she said in the speech, according to Freep.

Plans for the partnership

MiCEP plans to assist in the 60% by 2030 goal through efforts including support for college credit opportunities for Michigan high school students, advocating for initiatives that promote student access and completion, program development, professional development, and more, Fox 47 reports.

“Early access to college courses through concurrent enrollment, dual enrollment and early college high schools represent a vital bridge to postsecondary education success for students,” Amy Williams, executive director of the National Alliance of Concurrent Enrollment Partnerships, said in the article. “NACEP is glad to see that MiCEP and MCAN – two organizations with a core focus on student success – have joined forces to expand and enrich their collective voice in this space.”

Parents interested in getting their kids an early start on attaining a postsecondary degree or certificate may be interested in early college programs, which can significantly reduce the cost of a four-year degree or other program, Metro Parent reported in 2018. It can mean students could begin earning an associate degree while still in high school without paying for books or tuition.

“An early college program takes advantage of an added year of high school, a fifth year, which is usually spent as a fulltime student at a community college, though it could be any partnering college,” Jim Troost, supervisor of student programs for Oakland Schools, said in the article.