How to Find the Right Elementary School Culture for Your Child

Even in earlier grades, the culture created by school staff can make or break a young child's education. Here's how to find a good elementary school culture. 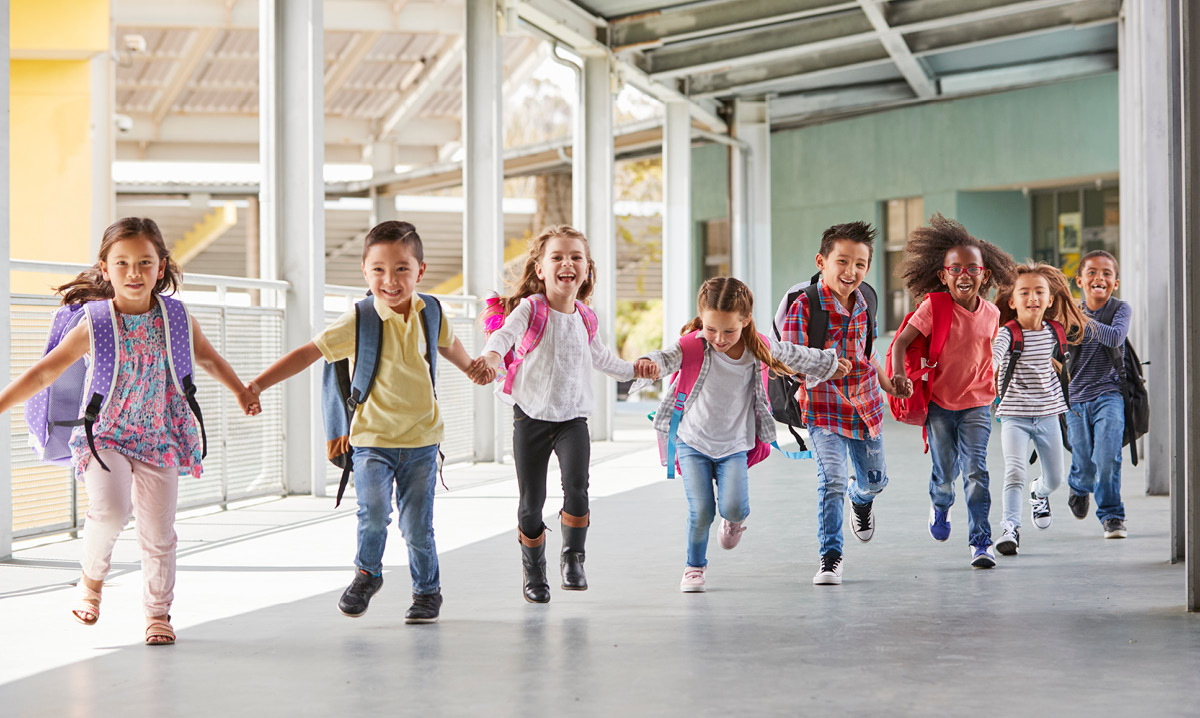 For some parents, the No. 1 issue when picking an elementary school for their children isn’t test scores or location – it’s the school’s culture.

“When kids feel safe, accepted, celebrated and loved, the academic part falls into place,” says Ebonee West, a one-on-one teaching aid and a mom with two children at the Boggs School, an elementary school in Detroit.

West says she moved her two children, Leland, now in sixth grade, and Sienna, now in fourth, from their last school in the search for a more positive elementary school culture.

“At Boggs, it’s safe to like what you like – there’s no teasing about your food, clothing or friends,” says West. “My kids opened up and flourished. They became who they really were, not who they thought they were supposed to be.”

School culture is about values

A school’s culture is defined as the shared values between administrators and teachers and students and parents.

The Harvard Graduate School of Education defines five tenets of school culture: fundamental beliefs and assumptions, shared values, norms (how those at the school believe they should act and behave), patterns and behaviors (the actual actions of those in the school) and tangible evidence (things like posters or school commercials).

Before doing a walkthrough or interview at a new school, parents can sit down with their children and decide how they would like each of the five principles to be manifested in a school environment.

Could it be the right fit?

“When I first toured Boggs in 2015, I was considering switching schools and I remember thinking, ‘I want the universe to give me a sign if I should move my kids to a new school,'” West says. “I saw a sign on the wall that said ‘This bathroom is for everyone’ with the male, female and disabled symbol, and that affirmed my values of tolerance and diversity and kindness.”

Another thing West says that stood out to her was the behavior of the children she observed on the tour.

“The very first thing I observed was that the kids seemed very free,” she says. “That was the word that struck me – these kids are free. Here I am four years later, and I still feel that way.”

Another thing for parents to check for in a school’s culture is how discipline is handled and how safe children feel, West says.

At Boggs, “no one is afraid of what is going to happen to them at school,” she says. “Not that nothing happens, but it’s resolved in a way that’s healing for both parties. Kids talk at length about what happened and why and who was harmed.

“It’s not suspension or expulsion or detention – it’s getting to the root of the issue,” she adds.

This kind of “restorative justice” is something important to her, she says. Parents can seek out schools that uphold the parents’ values that they want to see passed onto their children.

What about the wrong fit?

The main issues that West says she had with her children’s old school was a resistance to change, poor support for teachers and a lack of communication between the administration and parents.

“I didn’t think they were addressing the needs of the students and parents with kindness and compassion,” she says. “They weren’t super responsive to parents’ needs or children’s needs.”

Now, West says it’s easy to tell she made the right choice.

“My kids are excited about going to school every day and about their friends,” she says. “You can sense their energy.”