Are you looking for a read that features a main character that looks like your kid? It can be tough to find multicultural children’s books that feature characters of color that don’t completely revolve around the character’s ethnicity. And it can be even tougher to find reads for kids with varying identities or characters with special needs or abilities that do the same.

While it’s really important for all parents to educate their kids about the wonderful things that make humans beautifully unique, sometimes it’s nice for parents to sit down and read a story about a character that is traditionally seen as a minority living their lives or having some big magical adventure, rather than a read that focuses entirely on the character’s defining features.

Here, find 10 children’s books with main characters that showcase diversity. Use them to expose your kids to a different way of life or as a bedtime staple to remind kids that being different really is normal. 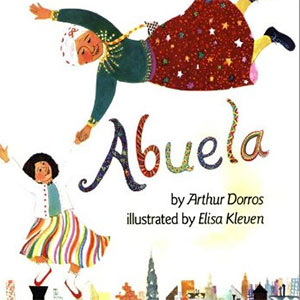 Rosalba and her abuela (grandma) celebrate their relationship as they fly high over the streets of New York City together in this colorful picture book. Ages 3-7. $6.49 through Amazon. 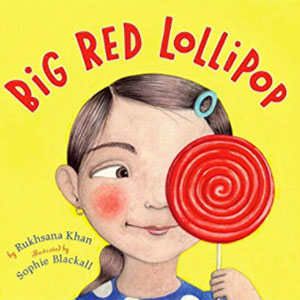 Rubina has been invited to a friend’s birthday and is super excited, until her mom makes her bring her sister, Sana, along. Sana proceeds to ruin the party for Rubina, demanding to win every game and even stealing her party favor. Find out how the big sis reacts in this read. Ages 4-8. $13.39 through Amazon. 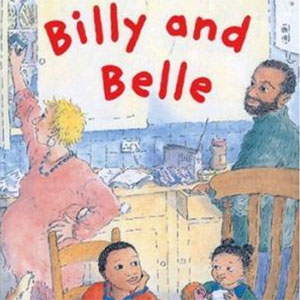 Written and illustrated by Sarah Garland

In this comic-style read, Billy and Belle belong to a biracial family that’s expecting a new edition and the kids are so excited for their new brother or sister. But when mom heads to the hospital and the kids go to school for pet day, with their pet hamster and spider, the pets get loose and fun ensues. All ages. $27-plus/new through Amazon. 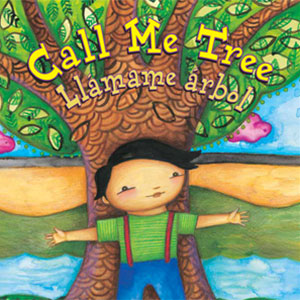 A child takes a journey of self-discovery and finds that similarly to trees, all people have roots, all people are different and all people belong. Ages 2-3. $13.88 through Amazon. 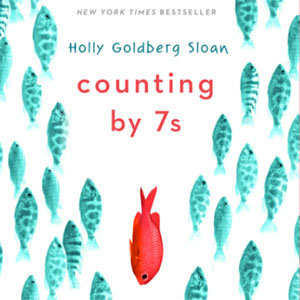 A 12-year-old adopted girl with extraordinary academic abilities loses her parents in a car crash and now must adjust to making friends with her gift and coping to life without parents once again. Ages 10-plus. $6.69 through Amazon. 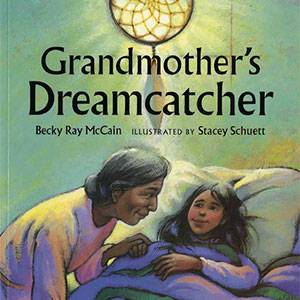 As the parents of a Chippewa girl named Kimmy look for a home closer to her father’s work, the child stays with her grandmother. While she’s there, her grandmother teaches her how to make a dreamcatcher that will keep her bad dreams at bay. Ages 4-8. $6.99 through Albert Whitman and Company. 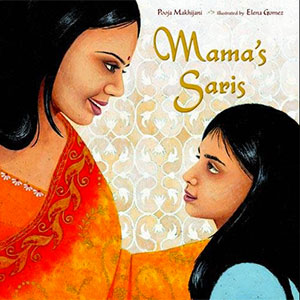 A young girl takes a peak in her mother’s suitcase to find a variety of gorgeous saris and decides that she wants to wear one. Soon, her mother realizes that though the child is too young for saris, dressing up is important to her daughter – so she dresses her up in one for her seventh birthday. Ages 3-6. $35.32-plus through Amazon. 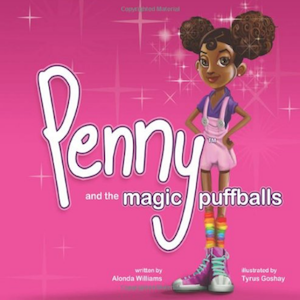 Penny and the Magic Puffballs

This series focuses on a little girl named Penny who wants to wear her hair long and straight like the other girls in her class but her hair is too different to do that. Her mom reassures her that she’s perfect just how she is and styles her hair into magic “puffballs” that let her go on fun adventures. Ages 4-8. $14.10 through Amazon. 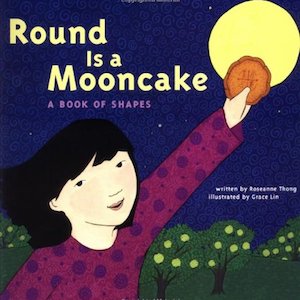 Round is a Mooncake: A Book of Shapes

A little girl takes readers on a journey through her neighborhood searching for shapes. As she finds different squares, circles, rectangles and other shapes in her everyday life, she explains how they relate to Asian culture. Ages 4-8. $16.99 from Barnes & Noble. 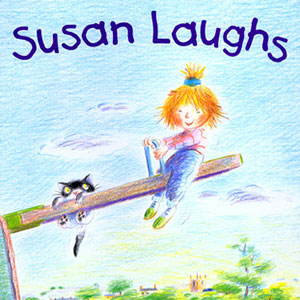 Susan is like any other kid. She loves to laugh, sing and play. She even loves to horseback ride. The only difference between her and her peers is that she’s in a wheelchair. Ages 4-7. $12.67 through Amazon.

Do you know of any other books that feature a diverse cast of characters? Let us know in the comments.

Knowing how to handle money responsibly is a key skill. An expert with Macomb County's Michigan State University Extension Center explains why and how to teach it.
Read more
Special Needs

Adaptive Sports for Kids with Disabilities and Special Needs

In search of adaptive sports for kids with physical or developmental disabilities? Here are local sports programs for kids with special needs in the metro Detroit and Ann Arbor areas.
Read more
Attractions

Detroit's science hub is set to teach kids the wonders of our planet's weather systems with its latest exhibit.
Read more
Advice

How to Get Your Child to Sleep Without a Nightlight

Is your child refusing to sleep in the dark? Two experts shed some light on how to get your child to sleep without a nightlight.
Read more