The youngest kids in class had significantly more trouble with emotional strength and maturity, which is why one 2017 study says that redshirting kindergarten is better. 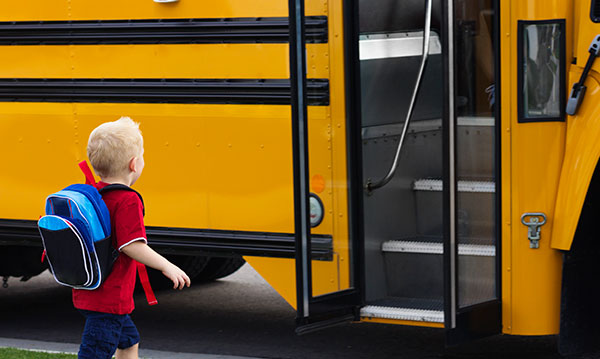 There’s updated information for parents to consider in the age-old debate of when kids are ready to start kindergarten.

In fact, the younger kids struggled with emotional strength and maturity – skills necessary for success at school – at more than double the rate of the older kids, according to an article in BT Toronto.

The data, which was released in March of 2017 by the Toronto District School Board, also showed that the older kindergartners performed “much better” in other areas such as language and cognitive development, communication skills, general knowledge and physical health and well being, the news station reports.

The gaps continued to some extent through at least sixth grade.

“The literature seems to suggest that it’s advantageous to hold your child back from entering school if they would be young in relation to their peers – and that’s particularly true for boys,” Dr. Charles Ungerleider, professor emeritus at the University of British Columbia and former B.C. deputy minister of education, said in the article. “I’d certainly advise parents to pay attention to the body of evidence.”

Holding kids back from kindergarten for a year – or “redshirting” – has become a common practice among parents, supported by some studies and disputed by others.

In Michigan, the kindergarten cutoff date has gradually been rolled back to Sept. 1 in recent years so that kids are at least 5 years old when they start kindergarten instead of some starting at age 4, though parents of 5-year-olds may still choose to wait until the following year.

Other studies have found long-term benefits of a later start to kindergarten, too.

A Stanford University study from 2015 analyzed data from the Danish National Birth Cohort, which included more than 54,000 parents who offered information about their children at ages 7 and 11, according to a press release.

But some studies dispute the benefits of delaying kindergarten, like one that found the older, “redshirted” students in class were less engaged in school, scored lower on standardized tests and had a higher likelihood of dropping out of high school, Noodle reports.

Where do you stand on the issue of redshirting kindergarten? Do you believe it’s beneficial? Tell us in the comments.

If you’re not sure if redshirting kindergarten is right for your child, check out the pros and cons of both early and late entry.