A new Michigan reading law will soon require third graders to pass reading tests to move up a grade. Here's everything parents need to know about law. 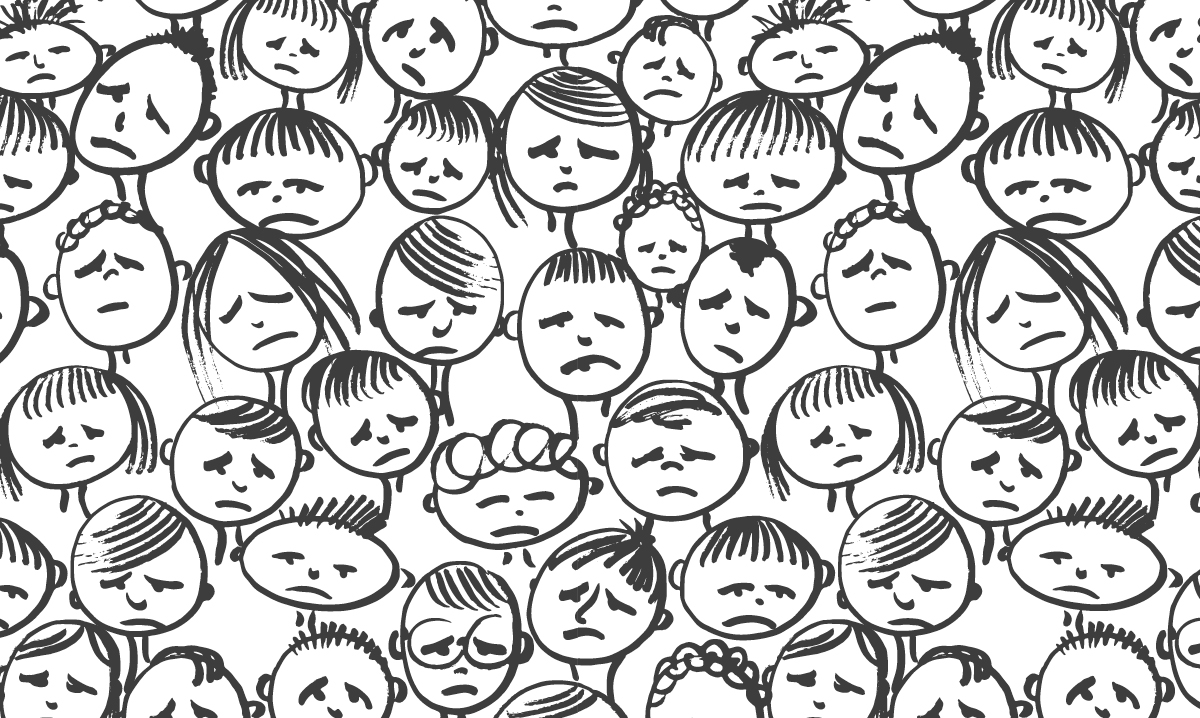 Michigan lawmakers aren’t messing around. Soon, third graders will have to pass a reading test proving they read at grade level or risk being held back.

The Michigan bill that’s been dubbed the “read or flunk” law will affect current third graders, but many parents are still murky on what it all means.

“Everyone in Michigan, not just parents, needs to know that the Read by Grade Three Law is new legislation that aims to ensure our children are reading. But, like many pieces of legislation, it’s not a magic wand,” says Cindy Eggleton, CEO and co-founder of Brilliant Detroit, a Detroit education and community service nonprofit.

After years of falling literacy scores on the state’s M-STEP test, legislators introduced the law to force schools to get more kids reading at grade level. It’s focused on third grade specifically because it’s one of the most important transition periods for reading and learning.

“A focus on reading by grade level by third grade is important as it is a measure of later success in life,” Eggleton says. “Essentially, until third grade children are learning to read – and after third grade, they are reading to learn.”

That said, there’s been some confusion around the law, too. Eggleton debunks some misconceptions.

Every child who can’t read by a certain level in third grade will be held back, and there’s nothing parents can do about it.

There are a host of reasons why a child would be exempt from the law, Eggleton says.

Any child whose primary language is not English and has less than three years of English instruction, has a special education plan, was previously retained and received extra reading instruction, has been enrolled in the district for less than two years and wasn’t given a reading improvement plan at the last school, demonstrates proficiency in all other subjects or was proficient on other state-approved reading assessments is exempt from the law.

Parents can also appeal the decision to retain a child, though the school leaders will have the final say.

The third-grade reading law was sprung on educators and they’re struggling to prepare.

Michigan legislators passed the law in October 2016, allowing educators a three-year head start to prepare. Plus, the portion of the law that actually retains a third grader won’t take effect until the 2020-21 school year, based on the child’s spring 2020 M-STEP scores.

Some districts, like the Detroit Public Schools Community District, began focusing attention on early childhood education soon after the law was passed by changing curriculum, putting one-on-one tutors in schools and more.

“Here in Detroit, we know from our conversations with school leaders that there’s not one educator who believes holding back all of our third graders who are not on grade level will solve our city’s literacy issues,” Eggleton says. “It’s way more complicated than that, and that is why working together is so vital for our children’s success.”

There isn’t support for parents to assist their kids in reading before the test.

In Wayne County alone, more than a dozen education nonprofits and organizations have been working together to help families prepare for the law, Eggleton says. Resources for all parents include programs at local libraries, the Michigan Department of Education and ABC Mouse, the leading digital reading curriculum available to some parents for free through their school.

“Parents, guardians and those working with families need to know first and foremost they are their child’s first teacher,” Eggleton says. “We know that the more children are spoken to, the more words they learn, and that can have a huge impact on their brain development, language skills and school readiness.”