Experts from the Children's Hospital of Michigan Foundation's Kohl's SAFE 4 Kids Program caution caregivers on the perils of some sleeping habits. 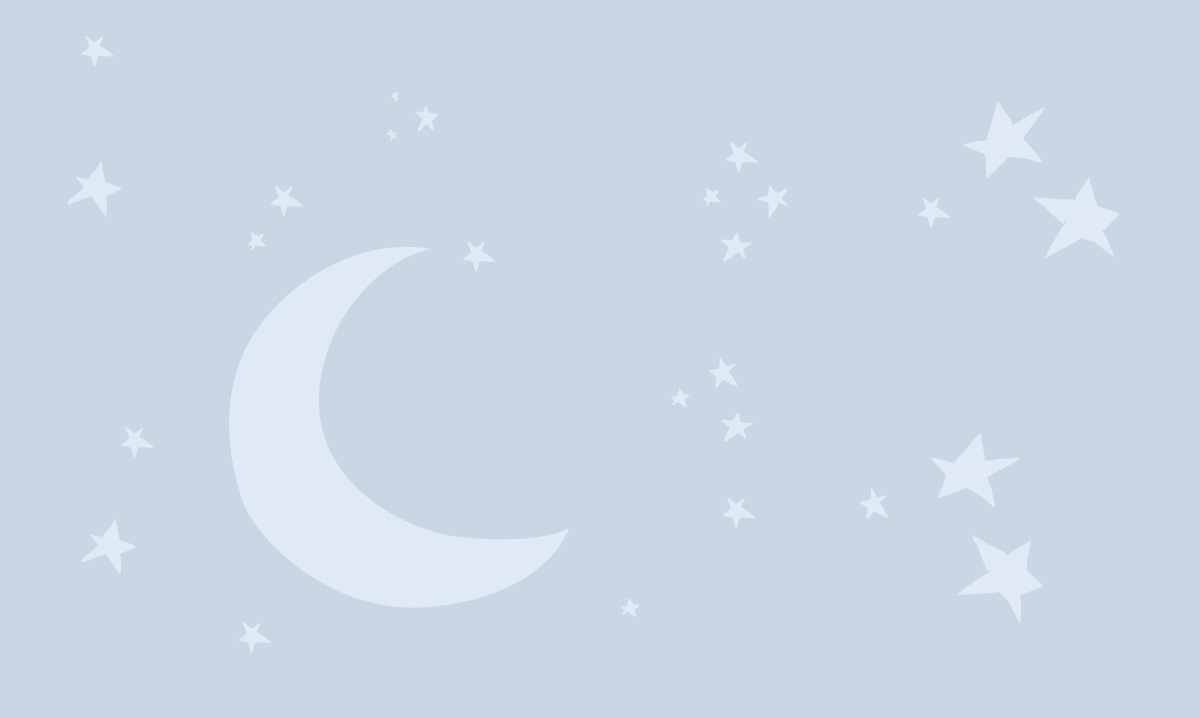 The American Academy of Pediatrics (AAP) recommends the ABCs of safe infant sleep: Babies sleep Alone and on their Back in a Crib (other firm, flat sleep surfaces, portable cribs, bassinets, are also acceptable). They also recommend that there are no pillows, bumpers, blankets or soft toys in the baby’s sleeping area. Unfortunately, not all parents and caregivers follow these recommendations. There are three major mistakes parents and caregivers commonly make that could mean the difference between life and death for your baby.

Picture a baby sleeping soundly in their car seat, for example. While it might seem OK to bring the seat in the house, set it on the floor and get some chores done – that would actually be a mistake.

“The infant could get out of position, the head would likely slump or fall to the side obstructing the airway or they could get strangled by the straps,” says Renee Zarr, an Injury Prevention Education Coordinator for the Kohl’s SAFE 4 Kids Program at the Children’s Hospital of Michigan.

Sadly, many infants have died this way – and it’s just one of many risks parents and caregivers usually aren’t aware of. That’s why the Kohl’s SAFE 4 Kids Program, which launched in 2018, is working to address safe infant sleep as one of its primary objectives along with motor vehicle safety and preventing fire and scald burns.

“Injury data shows that these are some of the risk areas that have the highest amount of childhood injuries,” Zarr says. “These types of injuries that kids come to the ER with are almost 100 percent preventable. Parents are just not knowledgeable about risk reduction and injury prevention.”

It’s partly because parents tend to get their parenting techniques from family elders (mothers, grandmothers, etc.) whose practices are not based on current recommendations.

The disparity in sleep-related infant deaths in the African-American community can be largely attributed to the influence of family elders that feel like, “All of my children slept on their stomach…” and they advise their children to place their grandchildren on their stomachs as well to prevent choking.

But as Maya Angelou famously said, “Do the best you can until you know better, then when you know better, you do better,” Zarr points out. Now, we know babies will not choke sleeping on their back.

“That’s what this program is about,” she says of KS4K, which currently serves pregnant women and children ages birth to 5 in Detroit.

Here are three of the most common infant sleep mistakes parents often make without realizing the risks.

High-tech swings and rockers can help lull babies to sleep, but they’re not considered safe sleep surfaces. The same goes for car seats.

“They should never be sleeping in them. They need to be removed from upright devices and laid flat on their back in a crib,” Zarr emphasizes. “Those devices are not meant to leave a child awake or asleep unsupervised.”

When it comes to sleeping “Flat on their back is where it’s at!”

While some parents try to strike a compromise by laying babies on their side to sleep, this usually leads to the infant rolling onto their stomach – and using blankets to “prop” baby on their side adds another risk factor to the equation. “Establish a routine when the baby is born,” Zarr advises. “If you start them out on their back, they will sleep on their back.”

Zarr notes that the same study of infant sleep-related deaths in Detroit found that 75 percent of babies were sleeping on the same surface as another person or an animal. Adult beds, couches, recliners and air mattresses are areas parents and caregivers commonly mistakenly share with an infant. Zarr says when a baby shares a bed with a parent or sibling, they risk suffocation from “overlay” when someone rolls on top of the baby, or “wedging” when the baby gets trapped between the mattress and the wall. Soft bedding found in adult beds is also a suffocation risk. Zarr also cautions parents about falling asleep on a couch with a baby on their chest because of the risk of the baby rolling between the caregiver and the couch.

“It’s tiring being a parent; you don’t know how fast you can fall asleep,” she says.

So, before you lie down and get comfortable, first always make sure your precious little one is placed safely Alone, on his/her Back and in a safe, empty Crib.