Sweet Success: A Lesson in Being Happy for Others

Metro Parent's editor-in-chief discusses a time in which she was jealous of a friend's success and how a teacher taught her a valuable lesson on being happy for others. 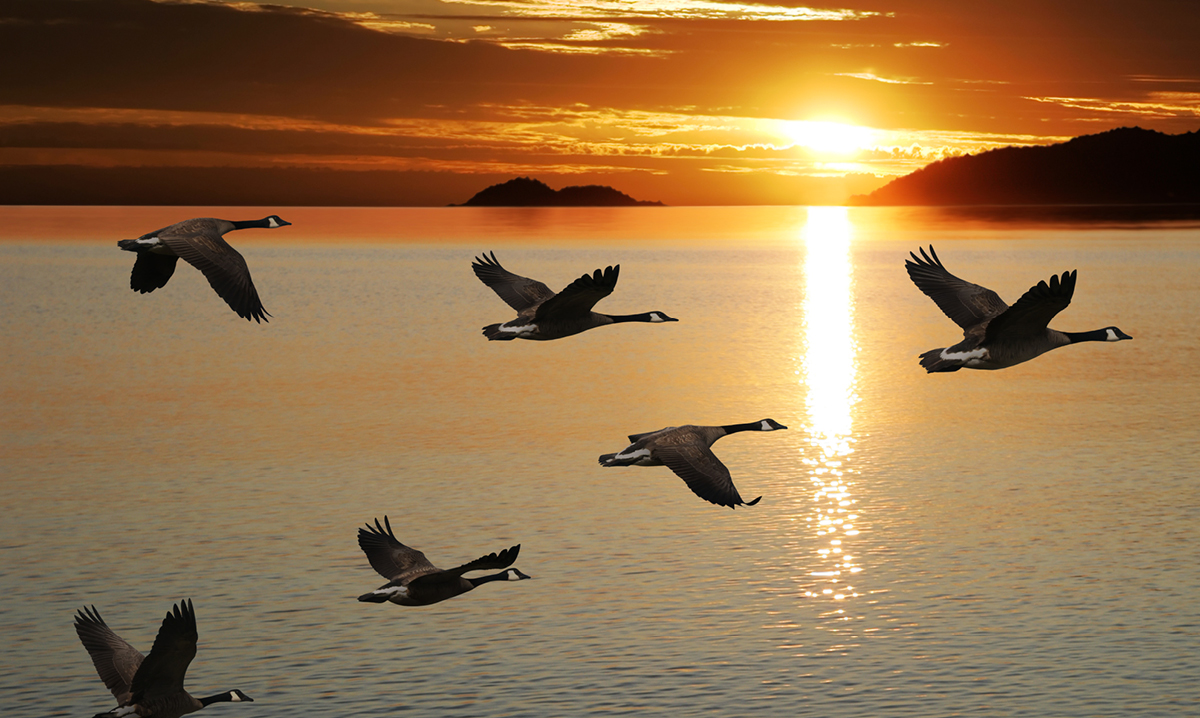 Amy Wilder and her stupid geese.

I still remember how jealous and annoyed I was by how much attention my grade school “frenemy” got for her Young Authors story about the geese that lived in a pond by her house. I remember thinking, “But there is no plot – no beginning, middle and end.”

Clearly, I had a passion for writing even at 10 years old.

Still, it didn’t matter what I thought about the “story” of Amy feeding geese. The judges were smitten and I resented her time in the spotlight. But then a crusty teacher, noticing my surly face, schooled me. She said, and I’m paraphrasing here because it’s been a few decades: “Being happy for other people’s successes is so much better for the soul.”

I do remember she used the word “soul,” because that word struck me. It felt very serious and true, and I was ashamed. Suddenly, I saw how crazy happy Amy was, how much pride she felt, and I realized that the goose illustrations she drew were actually pretty darned good. And all those feelings of jealousy and resentment just floated away. I truly felt like a huge weight had been lifted.

In this month’s cover story, we focus on how you can teach your kids to be better at sharing the spotlight. Maybe they feel jealous of a sibling who excels. Perhaps it’s a “friend” like Amy Wilder. It doesn’t matter. The lesson is the same – and it’s one everyone would be better off learning early in life.

Over the years, I’ve built on that early grade school lesson. I’ve realized that there is no limited reservoir of attention/accomplishment/accolades that I need to get my share of, so there is no reason to begrudge anyone of getting their time in the spotlight.

Recognizing this fact can truly transform your world view. If you see attention, wealth, respect, love or any of the things we covet as a finite pool to be doled out like pieces of a fixed pie, you adopt a panic at the thought of not getting your fair share. But if you realize that all of the things we crave are expansive, you can see others’ realization of those rewards as proof that the things you want can be achieved and attained. And why would you want their portion, anyway? Won’t yours be so much sweeter since it’s based on your work, your identity? It was for me.

The next year when my story of a princess who lost her cat won first prize in the Young Authors contest, I was giddy. I still have the little gold trophy that was my reward. But, truthfully, what I learned the year before was more valuable.