A ‘Different’ Kind of Discipline: Disciplining a Special Needs Child

Like all kids, those with special needs require boundaries, incentives and consequences. Here's what to consider. You just might be surprised by how many similarities they share with their neurotypical peers. 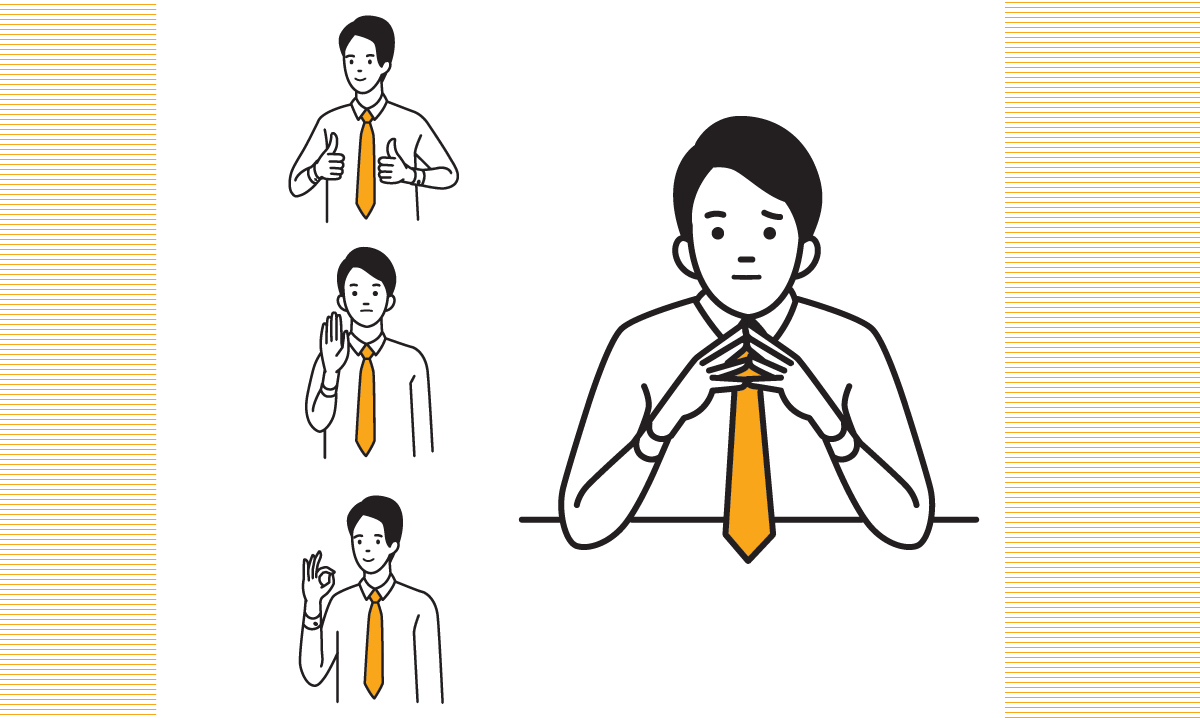 The first time Eli Menuck dropped the f-bomb, he was 5 years old. His older sibling had a group of friends over to watch the NBA draft, and a few of the teens inadvertently swore. Sensing the strong inflection and passion in their voices, young Eli subsequently repeated the word – more than once.

“At first it was funny,” says his mom, Lisa Menuck. “But then, when he used it again, it definitely was not so funny. Eli has a strong desire to connect with other people, and one of the ways he does that is through humor. So when you laugh at something he does, he wants to keep it going.”

Lia Shreve, a behavioral psychologist and therapist with Henry Ford Health System in Detroit, calls discipline a way to effectively communicate expectations. If those aren’t met, then a punishment or corrective measure is put in place.

“Children, regardless of their functioning level, need to know boundaries and rules,” Shreve says. “And the way you introduce those boundaries and rules is very important. You may have to repeat them over and over again. And it’s important that when doing so, it’s done with firmness and love.”

Do all kids have the ability to understand there are consequences to behaviors? Shreve believes a child can be taught this in a way that allows him or her to learn better self-control and to follow the rules. However, she advises parents and caregivers to meet that child where he or she is developmentally – and suggests a behavior modification program that uses consequences and rewards.

Parents and professionals stress the importance of consequence and consistency when disciplining children – especially those with special needs – and recommend basing consequences on the temperament of each child.

Clawson mom Tina Meluso points to her childhood as an example. Growing up with two sisters with very different personalities, the three neurotypical girls were disciplined in very dissimilar ways. While a “scary look” from dad could send one sister running to her room crying, it wasn’t effective for Meluso. “My middle sister, she was probably a different situation.”

Menuck, a mom of three, agrees. Her approach with Eli, now 10, is different from her two older children, Jessica, 17, and Harrison, 19. Ignoring Eli’s poor behavior is the best way to get him to stop, she says; negative attention just reinforces it.

“It’s the opposite of what I did with my other kids, but with Eli, it tends to work,” says Menuck, who’s also found success redirecting Eli’s attention when he’s misbehaving.

Timeouts – or “breaks,” as Meluso calls them – are extremely effective for her daughter, who is nonverbal and severely affected by autism. When 10-year-old Lily is agitated and melting down or purposefully does something wrong, Meluso sends her to her room for a break. This allows Lily the chance to self-regulate. When Lily decides she is calm, she can come downstairs. If she leaves her room before she has regrouped, she has to go back.

“Sometimes she doesn’t understand why she has to go to her room, but she comes out and she’s calm, so I know it works. I’ve done it for several years now. In the beginning, it didn’t always go smoothly. But now I say, ‘Go to your room.’ Sometimes I just say ‘go’ and she listens, she understands.”

Meluso feels this works because she has been consistent and that, she says, is the key to effective discipline. The family started using this method when Lily was about 4 and began having intense episodes of kicking, screaming and crying.

“At first I was afraid. I remember thinking, ‘How do you discipline?’ I watched families with typically developing kids and saw that they were having success in giving their toddlers timeouts. It was working for them, and she really wasn’t any different,” Meluso says. “I don’t think a disability is an excuse for bad behavior. If Lily does something and I know she’s doing it on purpose, there is a consequence. Everyone has consequences in life. Behaviors have consequences.”

Equally important, Meluso and Menuck have learned, is praising their children’s good behavior. As a parent and social worker, Menuck likes to promote positive behavior by focusing on the actions she wants to see versus the ones she does not. She recommends modeling good behavior with peers, videos and social stories.

Shreve, the behavioral therapist, works extensively with special needs children and their families and is also a proponent of using positive behavior strategies. When counseling parents and caregivers, she frequently advises them to come up with a system that uses both consequences and positive reinforcers, aka rewards, a child can earn for engaging in a desired behavior.

If a child does not do what is required (cleaning up, homework or chores, for example), then he or she won’t earn the reward. It’s a technique she also uses with her two neurotypical daughters, Malia, 16, and Mallory, 12.

“Children are children. All children, I believe, understand on some level positive reinforcements. For most children that reinforcement is electronics,” she says.

When Steven Foster, co-author of Positive Discipline for Children with Special Needs, teaches parenting classes, the first thing he tells parents is if they remember nothing else about discipline, it’s this: Be kind and firm at the same time.

An example Foster offers: a parent and child are at the park and the child does not want to leave. “The kind part is to say, ‘I get it. You’re having a great time at the park, and you don’t want to go home and‘ – not but – ‘my clock says it’s time to go home for lunch,'” he says.

This is firm, he explains, because it addresses the parent’s needs and the situation. Foster then suggests giving the child a limited choice, geared to age. For example, with a younger child, ask: “Do you want to jump home like a kangaroo or do you want to roar home like a lion?”

“Having the elements of both kind and firm means you are clearly demonstrating that you get the world from your kid’s perspective,” he says. “This is not the same as agreeing with your kid’s perspective. And, at the same time, you are being clear about what you need and what the situation requires. Once you’ve done that, see if there is a way where you can offer limited choices and where you are OK with either choice.”

Other disciplining tips Foster offers – especially when it’s a child with special needs – include the ideas of validating, visuals and vocabulary.

Visuals are a good way to level the playing field. For kids with an intellectual disability, for example, pictures help them remember the sequence of steps, such as getting dressed in the morning or brushing teeth.

“You’re using pictures to help kids develop routines, and routines make life predictable,” he says. “For kids with special needs, that predictability is even more important.”

The tool of validating a child’s feelings is dramatically underused by both parents of typically developing kids and kids with special needs, Foster adds. He says that, like all human beings, kids thrive when they are understood. Therefore, helping a child develop either expressive or receptive capability around the vocabulary of feelings is extremely important.

Parents like Menuck and Meluso and professionals like Foster and Shreve agree that effective discipline of any child is arguably one of the more difficult tasks of parenting – but, despite the challenges, it’s imperative.