Learn how much time cats spend asleep, how big the largest bowl of spaghetti was, New Year's resolution stats and other fun January facts to kick off 2019. 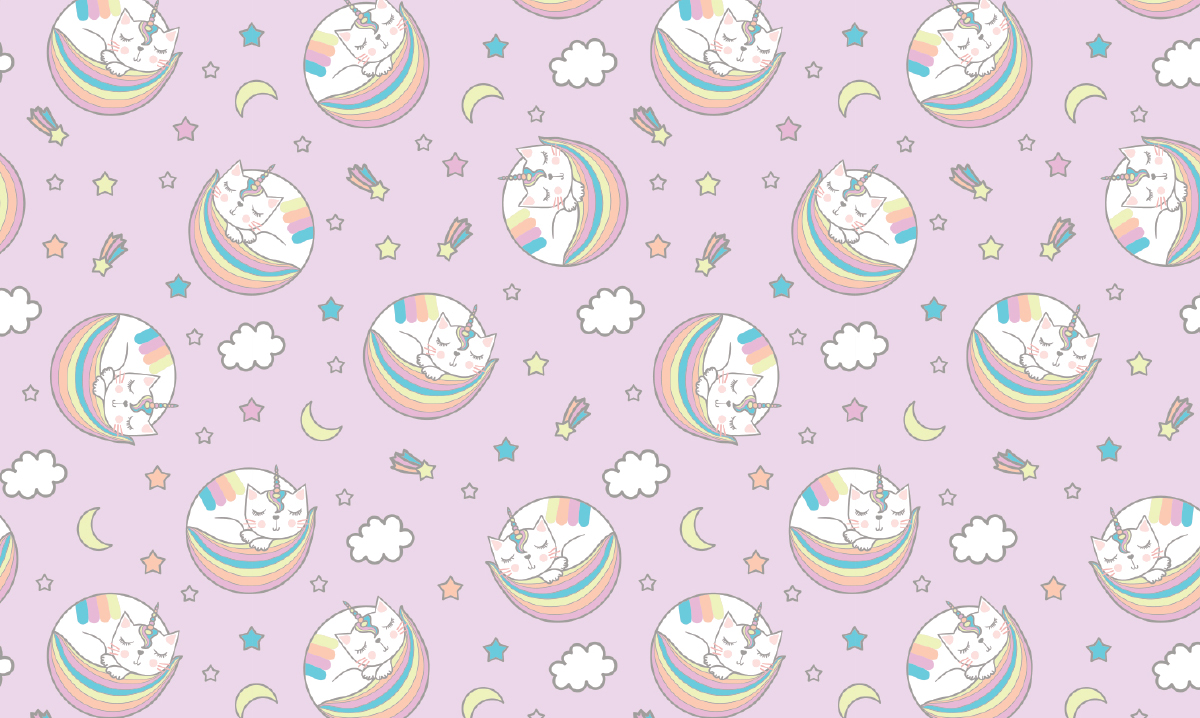 The New Year is here, which means it’s the prime opportunity to make changes and set resolutions – and why not start with some fun facts to impress your friends?

To kick off 2019, we offer some fun January facts that you may not know. Learn how much of a cat’s life is spent sleeping, how long it takes for a child to “pass” a piece of Lego and how big the largest bowl of spaghetti was; plus New Year’s resolution stats and peer-reviewed facts about spankings.

Cats sleep this much of their life away, according to Dreams, a U.K. bed and mattress retailer. Take a catnap with your kitty on Jan. 3 in celebration of the Festival of Sleep Day.

Last year, this percentage of people surveyed had a New Year’s resolution to save money, according to Statista, an online statistics portal for market data and research.

According to a study published in the Journal of Developmental & Behavioral Pediatrics, this percentage of pediatricians believe spanking never or seldom improves children’s behavior.

This was how many pounds the largest bowl of spaghetti – including 100 gallons of marinara – weighed, according to Nation’s Restaurant News.

It went down at Buca di Beppo in Garden Grove, California in 2010. Enjoy a much smaller bowl on National Spaghetti Day on Jan. 4.

It takes this many days for the body to pass a Lego head, according to a new study conducted by six pediatric health care professionals.

The findings aim to reassure parents that small objects swallowed by children are likely to pass in one to three days without complication.

Celebrate the season by reading one of these festive children's books.
Read more
At Home