A recent U.K. study shows that more and more parents are giving their kids Disney character names. Would you ever consider it? 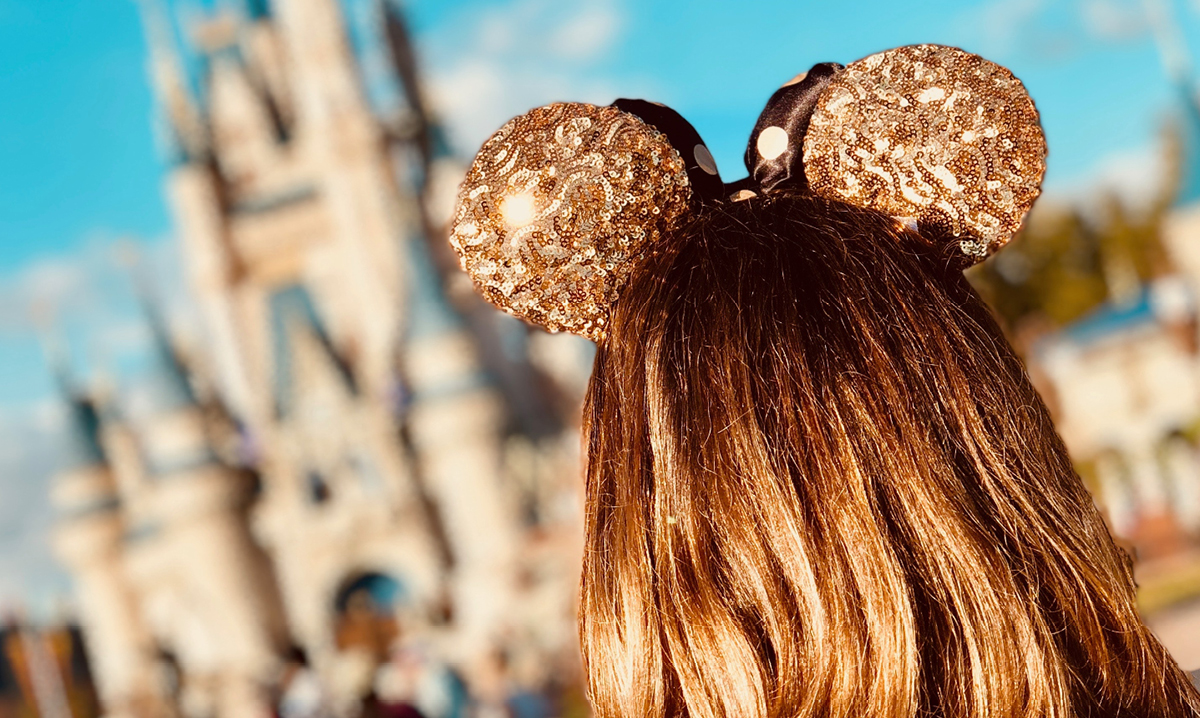 With characters as brave as Merida, as determined as Moana and as lovable as Olaf, it’s no wonder parents can’t help but name their kids after Disney movies.

And it’s happening more than ever, a new U.K. study seems to show. Whether it’s driven by the admirable traits those characters portray – or a simple case of parents hearing a great baby name and needing to use it despite where they got the idea – Disney baby names are on the rise.

The study, which was conducted by travel company Florida4Less, found that many people living in the U.K. have been named after Disney characters or have a name inspired by a Disney movie, Inside the Magic reports.

While some of the top Disney-related names ranged from “Jasmine” from Aladdin to “Elsa” from Frozen, the study also found that 14 percent of adults said they would consider naming their child “Ariel” from The Little Mermaid and 10 percent would consider the name “Nala” from The Lion King.

Still, about 16 percent of people included in the study said that naming a baby after a Disney character is a “nice idea” but not something they’d consider actually doing, Inside the Magic notes.

Curious which names with a Disney link were most popular overall? Take a look at the top five.

The 1992 Disney film Aladdin may have inspired some of this trend, but it’s also a lovely name without the “A Whole New World” connection. The name Jasmine means “gift from God,” according to Nameberry.

Toy Story is a 1995 Disney classic that’s still going strong with the recent release of Toy Story 4. While the film features Rex as an anxiety-ridden dinosaur with a relatively minor role, the actual meaning behind this name is a bit stronger: it means “king,” Nameberry notes.

Another recently-rebooted Disney movie, Beauty and the Beast originally debuted in 1991 and the live-action version was released in 2017. Disney or not, Belle and any variation of it – Isabelle, Bella, etc. – are chart-toppers on almost any baby name list. The original French meaning, of course, is “beautiful.”

The baby name “Jessie” doesn’t get much attention, but the Toy Story 2 cowgirl was an instant hit with kids in the year 2000 when the movie first came out. While Disney lovers might always associate this name with the rough-and-tumble character, the name has Hebrew and Scottish origins meaning “wealthy,” according to Nameberry.

It’s not quite “M-I-C-K-E-Y” but this name has definite mouse inspiration. First introduced in 1928 on the animated short film Steamboat Willie, Minnie is a favorite for any Disney fan. As a baby name, Baby Name Wizard notes that it’s technically a nickname of Miryam.

Looking for things to do in Detroit – or places to visit? Veer from Motown's most popular spots to these family-pleasing cool Detroit attractions.
Read more
Macomb County Education

How to Enroll Your Macomb County Student in Kindergarten

Kindergarten is an important piece of setting kids up for educational success. Find out what you need to do to enroll your kindergartner in Macomb County this year.
Read more
At Home

Canning or otherwise preserving food can extend the shelf-life of your produce but it's important you do it safely. A Macomb County food preservation expert explains.
Read more