Find out how much gum we chew, money we spend on V-Day bling, plus more stats and facts for the month of February. 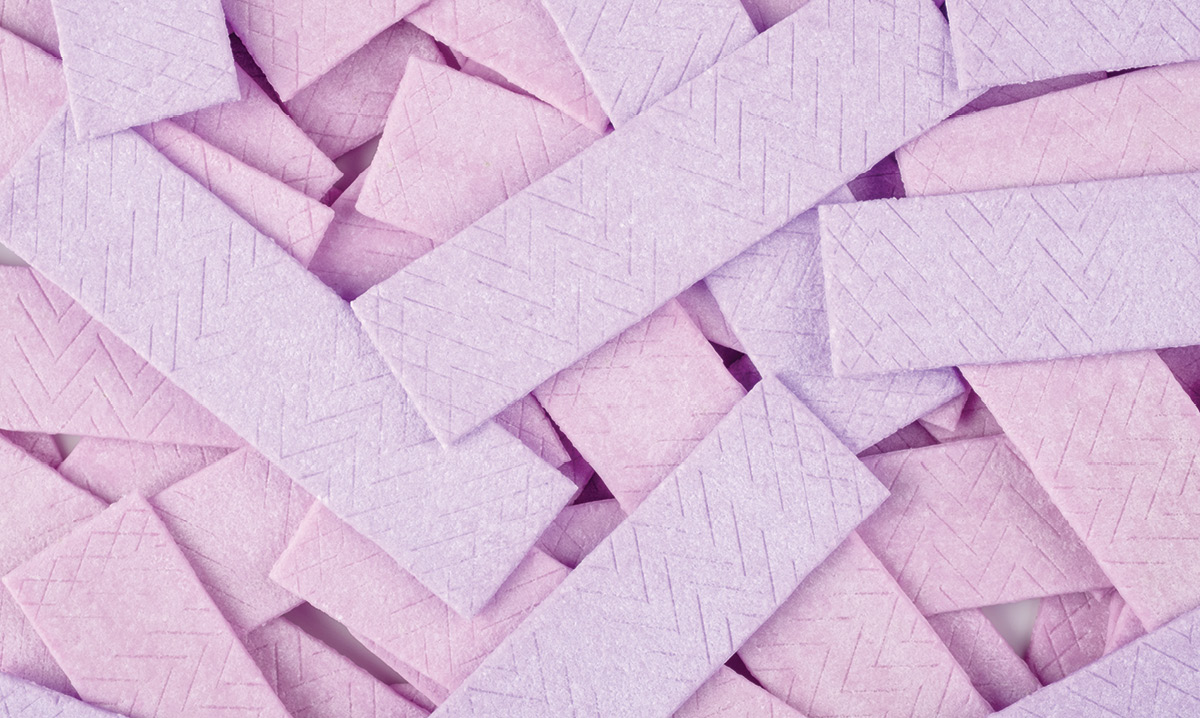 Chew on this: Americans chomp on this much gum every year, according to the Statistic Brain Research Institute. The sticky substance accounts for $19 billion in sales ($2 billion is here in the States) and has an average 11 calories a pop. Oh, and the largest gum bubble ever blown was 23 inches! Can you beat that? Give it a try on Feb. 15, which is National Chewing Gum Day.

That’s what Americans spend on jewelry for Valentine’s Day, according to the National Retail Federation. The holiday still accounts for 50 percent of marriage proposals, too, Entrepreneur notes (that has a cliché “ring” of truth to it). But before you blow beaucoup bucks on bling, dad or mom, consider this: Most people really just want “an evening out or an experience,” the magazine adds.

This portion of Gen Z teens are hungry for more meals at home with their families this year. This stat comes from a recent survey by Peapod, a leading online grocer. But it’s not all on parents. Of these kids, also referred to as Post-Millennials, more than half want to be involved in the cooking process, as well – and a heaping 59 percent say they even have fun while they’re whipping up those hearty meals.

Imagine watching sheep graze in slow-motion for this long. You can – with a film called Baa Baa Land. This spin on one of the oldest shut-eye shortcuts earned sixth place in a recent survey on how parents might try to get their kids to sleep. The multi-choice poll, by Calm.com and the Moshi Twilight Sleep Stories app, found others preferred the idea of watching videos of crossword puzzle tournaments, running a vacuum cleaner in the same room or explaining Chinese infrastructure. Zzzz ….

At this tender age, Maame Biney is set to be the first African-American female to compete in short-track speedskating for Team USA in the upcoming 2018 Winter Olympics, Time reports. Another U.S. teen, Chloe Kim, also 17, is set to tear up the slopes and go for gold in snowboarding. The games, which run Feb. 9-25, are happening in South Korea.

Nine Unique Things You Can Check Out of Local Libraries

6 Unique Ways to Volunteer at Your Child’s School

Looking for ways to volunteer at your child's school? Detroit parents go beyond the PTA meetings with alternative ways to give back and get involved.
Read more
Sponsored Content

At Creative Montessori Academy, the Benefits of Montessori Extend Throughout Life

Ready for Kindergarten? At Wayne-Westland, Your Family Has Options

Brought to you by Wayne-Westland Community Schools
Read more