Harsh Parenting May Cause Kids to be Antisocial, Study Says

Parents who opt for an authoritarian parenting style with their kids could cause them to be more antisocial and less empathetic, according to a new study. 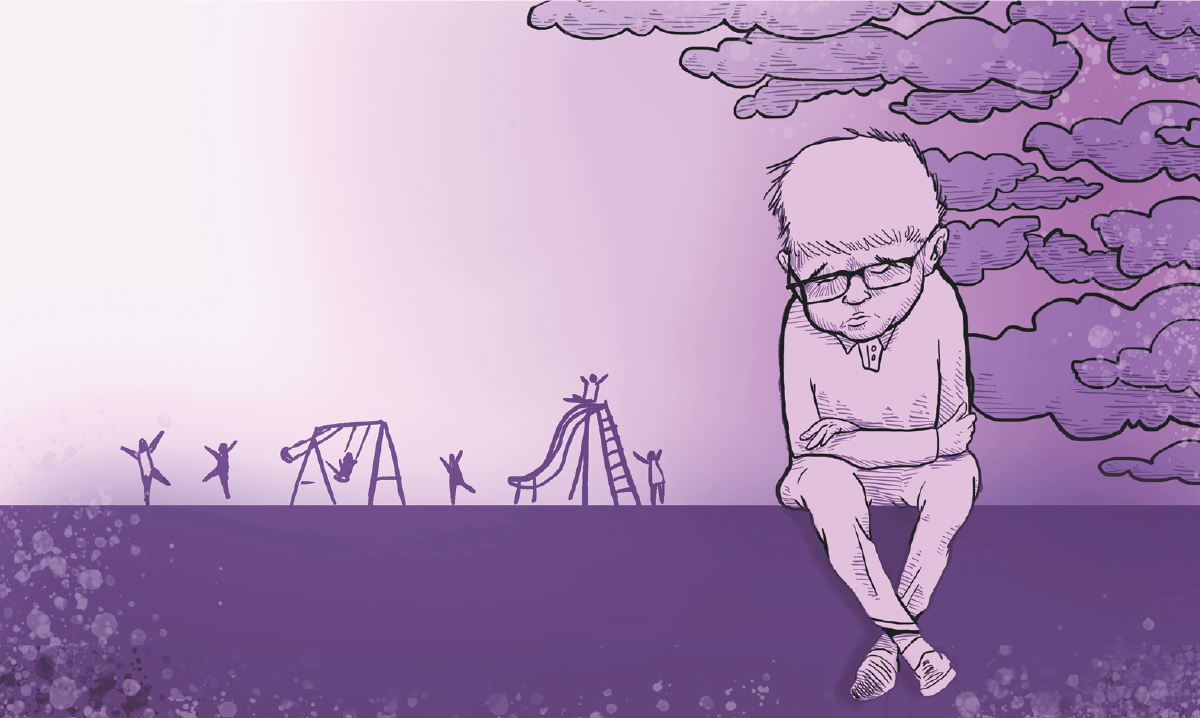 Authoritarian. Permissive. Authoritative. These are just a few of the styles we adopt to parent our children. Some are strict disciplinarians who aren’t as nurturing, others are unstructured yet warm, while some are nurturing but still set rules and clear reasons for each one. Many of us parent the way we were parented – but others take an extreme opposite approach.

According to a new study published in the Journal of the American Academy of Child and Adolescent Psychiatry, how you parent your child could cause them to be more antisocial and aggressive and show more “callous-unemotional” (CU) traits such as a lack of empathy or lack of a moral compass. In fact, this is more common among children raised by parents who are more strict and less nurturing.

It’s no surprise, says Judith Malinowski, the clinical supervisor at Ascension Eastwood Behavioral Health in Novi. But this can be the case for children who are raised by parents who are too harsh or too passive.

“What I’m finding is what can be as difficult for a child is when that parent is very passive and really the child is in charge of the family,” she says. “In either one of the extremes, you’re going to end up with a young person who has no direction.”

If a parent is more aggressive, she says, children don’t feel as good about themselves or even as loved. On the flip side, children of passive parents may feel very loved, but could struggle due to lack of structure.

So how can parents strike a balance?

Researchers from the University of Pennsylvania, University of Michigan, and Michigan State University looked at 227 sets of identical twins – 454 children ages 6 to 11 who experienced small differences in how they were parented – to get a better understanding of whether or not parenting styles and environment played a role in a child’s emotional development.

Parents involved in the study filled out questionnaires about their home environment and were also asked to rate 24 statements including, “I often lose my temper with my child,” and “My child knows that I love him/her.”

Moms then reported on 35 aggression- and CU-related traits. In the end, researchers found that children who were being raised in a less warm and more harsh environment were more likely to be antisocial and exhibit a lack of empathy than those who were not.

“Developmentally, children are very egocentric; the world revolves about them,” Malinowski says. When parents treat them a certain way, “it can make them very confused and then when we go into that state of confusion, either we shut down or we act out.”

To get a grip on how you parent, start with how you were parented, Malinowski says.

“The first thing would be to look back at their parent’s parenting style and (ask themselves) how did that have an impact upon them,” she says. Critically examine it, and try to remember how you felt if your mother used guilt or your father used intimidation as a parenting method, for example. Did your parents provide you with an environment to thrive? Often, we don’t want to parent the way our parents did but many times choose to parent our children the same way – even if it didn’t necessarily benefit us.

Ask yourself, “How can I find that alignment within myself that I set healthy boundaries for my child but I am also warm, loving and caring?” she suggests.

Your own stress could be a factor in your parenting style, and while it may seem impossible to take some time out for yourself, Malinowski says it’s imperative.

“I think we’ve really created a society that’s plugged in 24/7 and it’s really starting to wear on us,” she says. “We have got to start saying ‘no.’ You have to unplug.”

After work, take 15 or 20 minutes to yourself to switch from “working mom” to “mom mom,” she suggests. Find time to go to the gym, if that’s something that makes you feel better. Take a bike ride, go for a walk, meditate – whatever makes you relax.

If you’re feeling better with yourself, you’ll be better to your children.

“We always tend to make time for the things that are most important. If you’re not in the equation, that’s a problem.”