Helping Kids Find Gray Area and Nuance in Their Thinking

It's a challenge for young children to see gray area in the world. But it can happen with time, patience – and these tips from a metro Detroit child psychology expert. 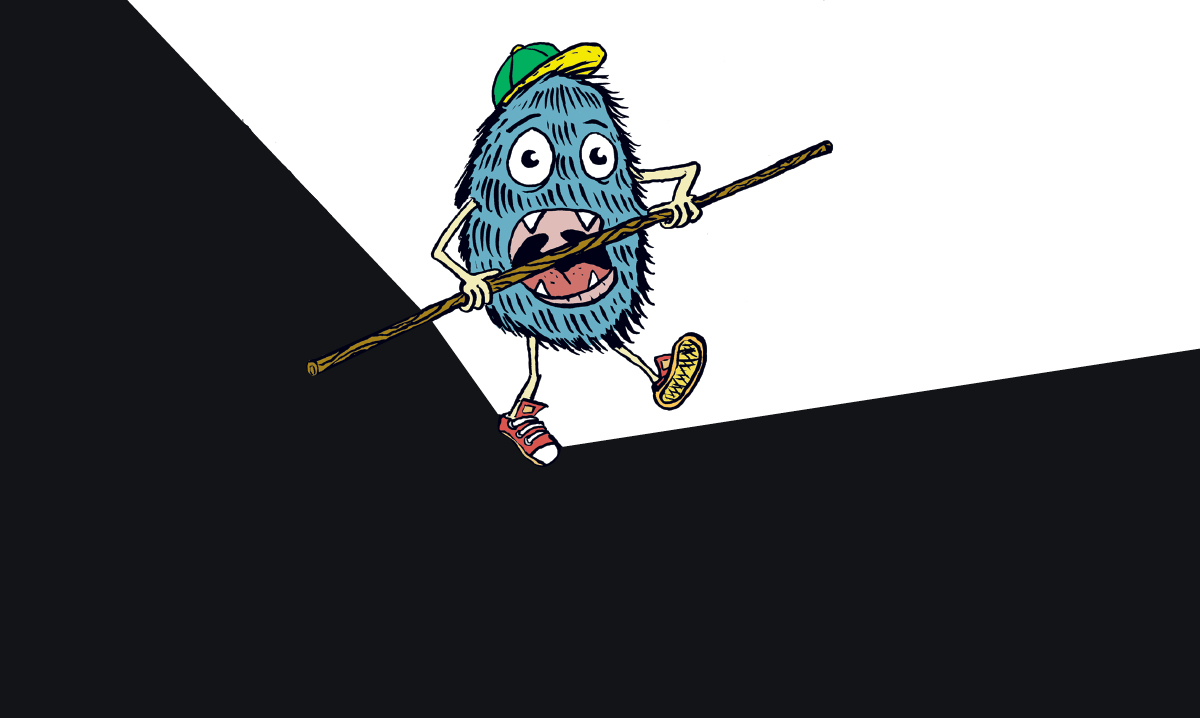 It can be maddening when your 6-year-old loudly proclaims, a day after going to the park, that she “never” gets to go to the park. Trying to use logic to explain to an upset child that you just went yesterday can be a Herculean feat. It’s a gray area.

But as frustrating as it is, this black and white thinking among kids might not always be a bad thing. Douglas Barnett, Ph.D., a clinical psychologist who specializes in developmental child and family psychology at Wayne State University, says this kind of thinking appears as kids try to organize their thoughts and feelings about the world around them.

When children reach a certain age, usually between the ages of 6 and 8, they organize their thoughts and opinions by creating categories like “good” or “bad” for different things, Barnett explains.

“When kids kind of come ‘online,’ when the emotions are new and they’re trying to figure out their feelings, it can be difficult,” he says.

It’s during this age range that a new swell of emotions can manifest into speaking in extremes.

“When my kids were young, it was always, ‘I hate this or that,'” Barnett says. They’d also make generalizations like, “You never let me play!” or “You’re always bothering me!”

“It can also feel like they aren’t being listened to unless they are being extreme,” Barnett adds. “Sometimes they say things in a normal way and it gets ignored, so they say it again in a more extreme way to get the attention.”

Pointing out the gray area

When kids start speaking in extremes, or using their language to express things that are patently untrue, parents should give feedback on the behavior, Barnett says.

“When a child says, ‘I hate going to school,’ or whatever it might be, challenge it or exaggerate it,” Barnett says. “So I would say something like, ‘You hate school! There’s nothing at school you like! You even hate having recess with your friends!'”

Then, of course, the child is likely to step in and say, “Oh, I don’t hate recess.”

“I give feedback by taking it literally and they become more precise, but it’s a process,” he adds. “If you do a good job, they’ll start correcting you, too.”

Remember that if kids are using their words to express themselves, it’s a good thing.

“If you start stifling the words, they might start showing how they feel with an action, so that may be more problematic,” Barnett points out. “Putting it into words is a first step and putting it into better words is the next step.”

When it goes too far

If the way your child expresses his black and white thinking begins to hurt relationships with friends, parents or siblings, it can be helpful to bring the issue to a child psychologist.

Before you take that step, though, Barnett recommends that parents spend some time thinking about when the behavior starts and stops to determine its severity.

“How long is this persisting for? Is this a one-time thing? Are there other factors, like if they’re hungry or sick? I think parents have a good sense of when things are unusual or a problem,” Barnett explains.

Parents shouldn’t worry too much. There will always be hiccups along the way, he says, and parents can “look at them as opportunities to build relationships with their children.”