Messenger Kids, a free video calling and messaging app for children ages 6 to 12, touts being a safe and private way for kids to communicate. 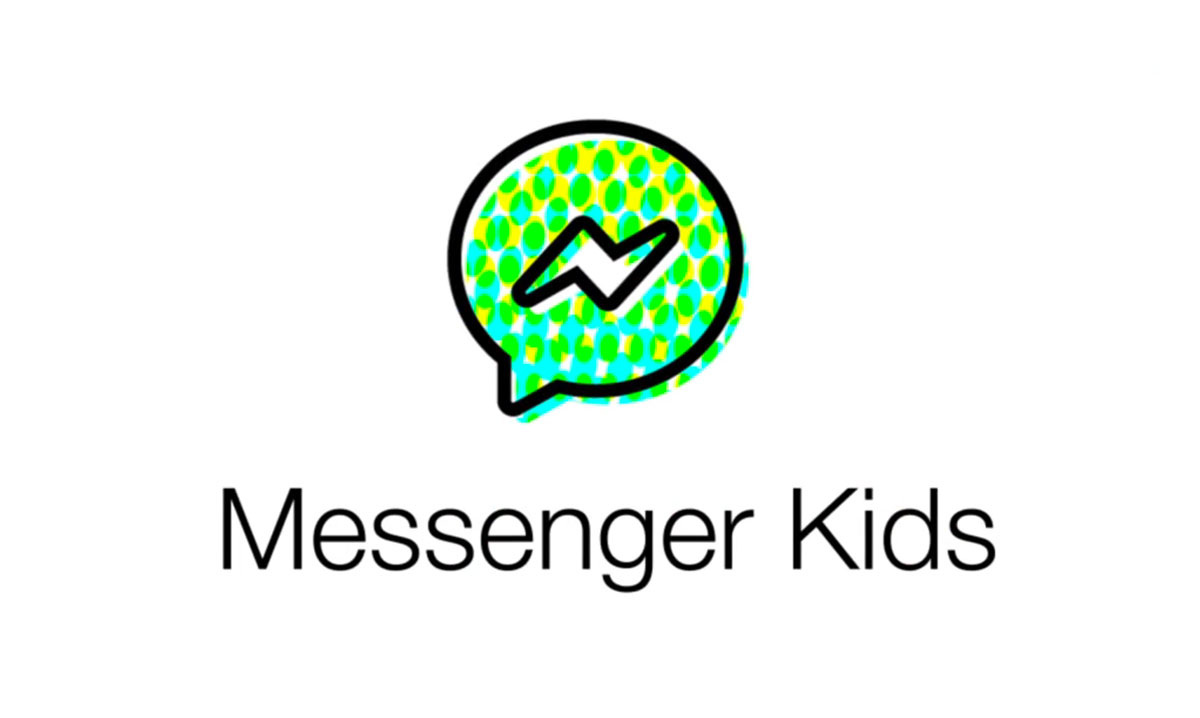 Facebook now has a Facebook messenger app that’s tailored for children. Messenger Kids is a free standalone app, which launched late 2017. This app allows youngsters to chat with their friends and family, make video calls and send age-appropriate GIFs in a safe and private way.

The app, which started out available only through the App Store for iOs devices, must be setup through a parent or guardian’s existing Facebook page. CNN Tech reports that parents must approve anyone their child communicates with. If two children want to get in contact, their parents must be Facebook friends, Mashable adds. If an adult plans to message your child, he or she must be your Facebook friend, as well.

“Safety is absolutely the most important concern, (and) being able to (know) who they’re using the device with,” Loredana Crisan, Facebook Messenger’s product design director, told CNN Tech. “The ability to connect with only approved contacts is very important for that age range.”

Because internet safety is a major concern for parents, Facebook spent 18 months working with childhood development and safety experts, Mashable reports, to come up with a set of parental controls to alleviate some of the stress surrounding a child’s use of this social media messenger.

Here are a few of the ways Facebook is hoping to tackle parental safety concerns with Messenger Kids:

While the social media site is addressing safety concerns, they are failing to see that, as Salon notes, social media can still lead children to have issues with depression, and this new Messenger Kids app could continue to fuel that problem.

“Indeed, rather than improving the social lives of young ones, social media appears to be having the opposite effect, a theory supported by more and more studies,” Salon writes.

And depression issues are among the reasons why Common Sense Media, along with 18 other non-profit organizations, are now calling for Facebook to shut down its Messenger Kids app. In late January 2018, 97 health advocates sent a letter of Facebook founder Mike Zuckerberg asking him to discontinue the app, Wired reports.

In addition to depression, social media and use of digital devices are linked to negative body image and poor sleep habits for children.

Facebook responded to the letter and defended the app, which they say is for messaging only and does not have the typical News Feed or ads that it would have for older Facebook users.

“We continue to be focused on making Messenger Kids be the best experience it can be for families,” a Facebook spokeswoman said.

This isn’t the first time that Common Sense Media has questioned the app. In fact, the group expressed concerns about data collection from the start.

In response to the app’s launch back in December 2017, Common Sense Media, an independent nonprofit organization focused on kids, media and technology, released a statement calling for transparency in policies surrounding it.

While this app for kids under age 13 “sounds like a nice idea on its face,” founder/CEO James P. Steyer notes in the release, “without clear policies about data collection, what happens to the content children post and plans for the future, it is impossible to fully trust the platform.”

Among its strengths “for now,” Common Sense noted, are that the app is ad-free and “appears designed to put parents in control.” More transparency is needed though, it argues, including answers to questions like, “Will they ever erase the group chats that kids are having?”

Perks of the app

Time will tell whether Facebook will release this sort of information – and if the app will be a safe and successful messaging option for kids.

But, as of late 2017, iOs users in the United States can access a preview of the app, which will officially launch at the end of the year. The app will be released for Android and Kindle in the future.

What do you think of Messenger Kids? Will you download it for your child? If you have, how’s it going? Tell us in comments.