One of the latest YouTube challenges poses major health risks. Find out how to keep your kids safe. 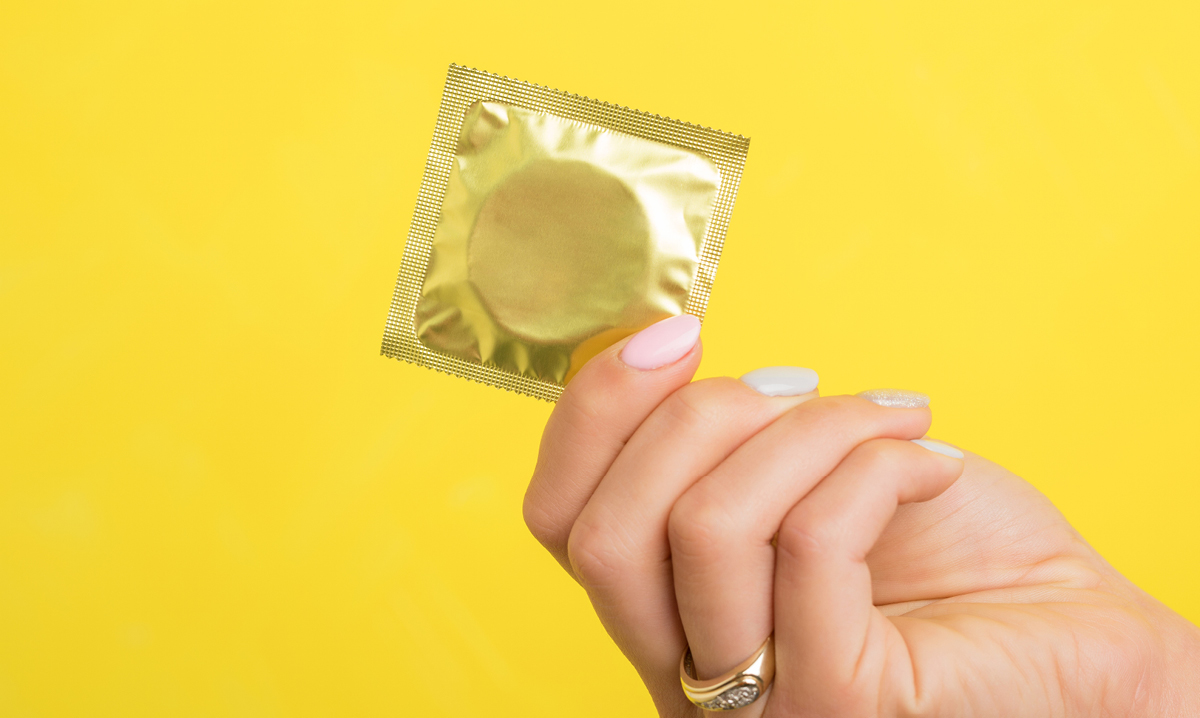 A dangerous challenge sweeping the web has parents and health officials concerned for kids’ safety.

The so-called “condom snorting challenge” involves young people inhaling condoms through their nose and out of their mouth, USA Today reports.

Teens have posted videos of themselves taking on the challenge, putting an unwrapped condom up a nostril and inhaling it until it comes out of their mouth. It’s extremely dangerous because the condom could get stuck in the nose or cause choking, the article reports.

It’s one of many scary YouTube challenges kids have been trying out in hopes of going “viral,” like the now-infamous Tide Pod challenge that generated so much attention.

In addition to a potentially fatal choking, snorting a condom could also cause other problems, according to an article in Business Insider.

The nose is the body’s air filter and is a “delicate system that’s not designed to take in condoms,” the article states, pointing out a 2004 case from India in which a 27-year-old woman suffered a collapsed lung and other issues after inhaling a condom through her nose.

Despite its recent press, the condom snorting challenge isn’t a new idea. According to Wikipedia, it first emerged in 2006.

Parents should know that YouTube is working to remove dangerous videos – like those featuring harmful challenges that put kids at risk – from the site, Buzzfeed has reported.

“YouTube’s Community Guidelines prohibit content that’s intended to encourage dangerous activities that have an inherent risk of physical harm. We work to quickly remove flagged videos that violate our policies,” the video sharing site said in a statement. “The company considers removing videos when users flag them, and people whose videos are removed risk their entire channel being deleted if they have accrued too many ‘strikes.'”

It’s important for parents to talk with their kids about dangerous challenges and other risks they might encounter online. You can also find information on how to make YouTube safer for your kids here.