PBS Funding Cuts to Reduce Spending? Not So Fast. 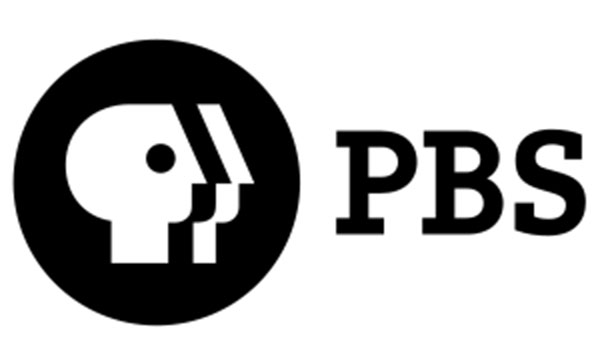 Once again Detroit is threatened with cuts that affect its children. This time, we’re being asked to believe that the cuts – deep, dangerous ones – are being done to help single mothers in Detroit.

White House Budget Director Mick Mulvaney said several times that the federal budget proposal to slash public broadcasting, school lunches and the pre-K program Head Start is ” … one of the most compassionate things you can do.”

“When you start looking at places that we reduce spending, one of the questions we asked was: Can we really continue to ask a coal miner in West Virginia or a single mom in Detroit to pay for these programs?” Mulvaney said on MSNBC. “The answer was no. We can ask them to pay for defense, and we will, but we can’t ask them to continue to pay for the Corporation for Public Broadcasting.”

This Detroit mother is here to tell Mulvaney he’s dead wrong. His version of compassion would devastate a public institution that is a source of strength for our city’s children – regardless of the marital status of their parents.

Detroit Public Television has been one of the most influential resources for families throughout the country. Named the most trusted media for the 14th year, its national programs are the strongest they’ve been since its inception.

I have served as a Community Advisory Panel member for two years now.

In that capacity, I’ve heard over and over about the benefits for families of DPTV’s programming, such as:

DPTV tells our story. Stories of the real Detroit, the one most don’t get to see because of all the stigmas and negative undertones – like “single moms from Detroit.” The story our kids need to hear, over and over, as they learn about their powerful history.

I am appalled to learn of the threat to cut funds to the most trusted public television outlet, one built on diversity, which drives the strength of its programming.

Artists and diverse communities use it to build bridges.

And yes, single mothers use it to have rich conversations with their children.

This year marks the 50th anniversary of the Detroit Rebellion of 1967. DPTV will honor the event and once again shine a light on the realities of racial divides that still exist in our great country.

More than 2 million people view Detroit Public Television weekly. And yes, Mr. Mulvaney, they do include single moms from Detroit.

He wants us not to focus on the recipients of services but on those who pay for them as well. Sorry, but I’m happy to pay for services that insure my children and my neighbors are exposed to a steady stream of quality educational TV.

Did you know that majority of voters agree that it is not in best interest to cut public television funding – that some even agree that it should be increased?

Did you know that the families that watch public television are wealthy, poor and in-between?

Compassionate? No. Cutting these funds is what’s heartless and callous.

What do you think of cutting funds for public broadcasting? Tell us in comments.