A recent study says popular young children's programs like Paw Patrol and My Little Pony have sexist and other discriminatory undertones. 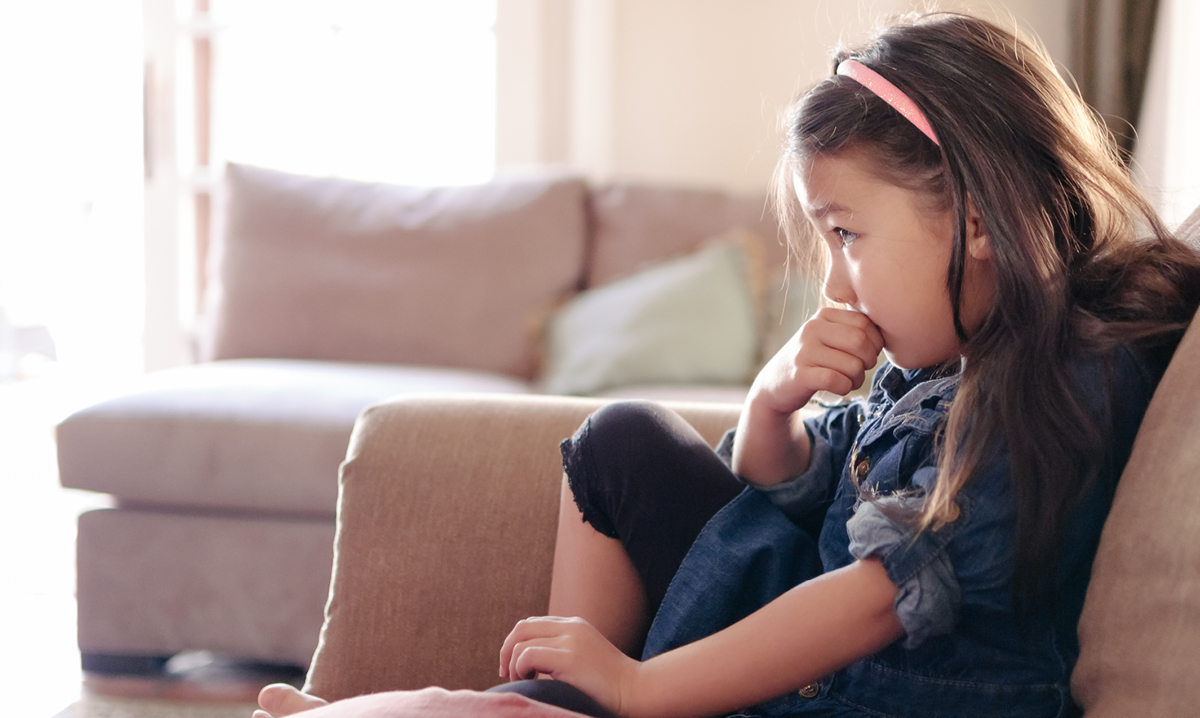 It doesn’t take long before the sound of your child’s favorite cartoon is almost like white noise – it just blends into the background. But would you notice if something was amiss?

You might be surprised how much you could overlook, according to new research. A recent study by children’s app company Hopster – titled “Is TV Making Your Child Prejudiced?” – says many children’s programs poorly represent minorities and use stereotypes, the UK news site The Sun reports.

As screen time increases among kids of all ages, it’s an issue many parents will want to consider.

Popular shows like Paw Patrol and My Little Pony were singled out in the study, citing specific examples from individual episodes that gave the study authors pause.

For example, Paw Patrol was criticized for issues with gender balance, The Sun notes, with the study saying that “though all equally capable, there are only two female dogs alongside the five male leads” in the show.

“Many shows aimed at preschoolers are entertaining and educational, but it’s clear from our research that stereotypes still creep in,” Nick Walters, founder of Hopster, says in the article.

Here’s a closer look at the top issues found in the study that could be potentially exposing kids to prejudice.

1. No lead characters with disabilities

The top 50 preschool shows had no lead characters with a disability, the study points out – and that’s “despite 22 percent of the UK population having impairments or disabilities,” the UK-based study report notes.

“Furthermore, over half of the programmes featuring disabled characters used them either in a tokenistic way (they were not central to the storyline), or their disability was used negatively (e.g. to make them appear sinister or threatening),” it explains.

Instead of representing the majority of the population, many shows focus on “privileged” families living in castles or mansions, for example. There were also negative depictions of working-class characters.

According to the report, only six of the 50 top shows had lead “BAME” characters, a UK term referring to black, Asian and minority ethnic people.

The LGBT community was also largely unrepresented: “Only 7 percent of the episodes involved in the study alluded to an LGBT+ character, usually very fleetingly,” the report notes.

Over a third of the episodes studied included gender stereotyping, Hopster reports. There was also significant objectification found. For example, shows like My Little Pony and Shimmer and Shine highlighted stereotyped femininity, the report notes – “e.g. through their long thick hair and oversized eyes.”

The report also states that a “preoccupation with female body ideals can also be seen through younger preschool content such as Barbie’s Dreamhouse Adventures.”

This study found that streaming services like Netflix and Amazon were “more likely to stream negative cultural, social or gender stereotypes than free-to-air channels.”

For more information, read Hopster’s report or view the study in its entirety.