Learn about Shark Week, Slurpee Day and more fun facts to celebrate the month of July. 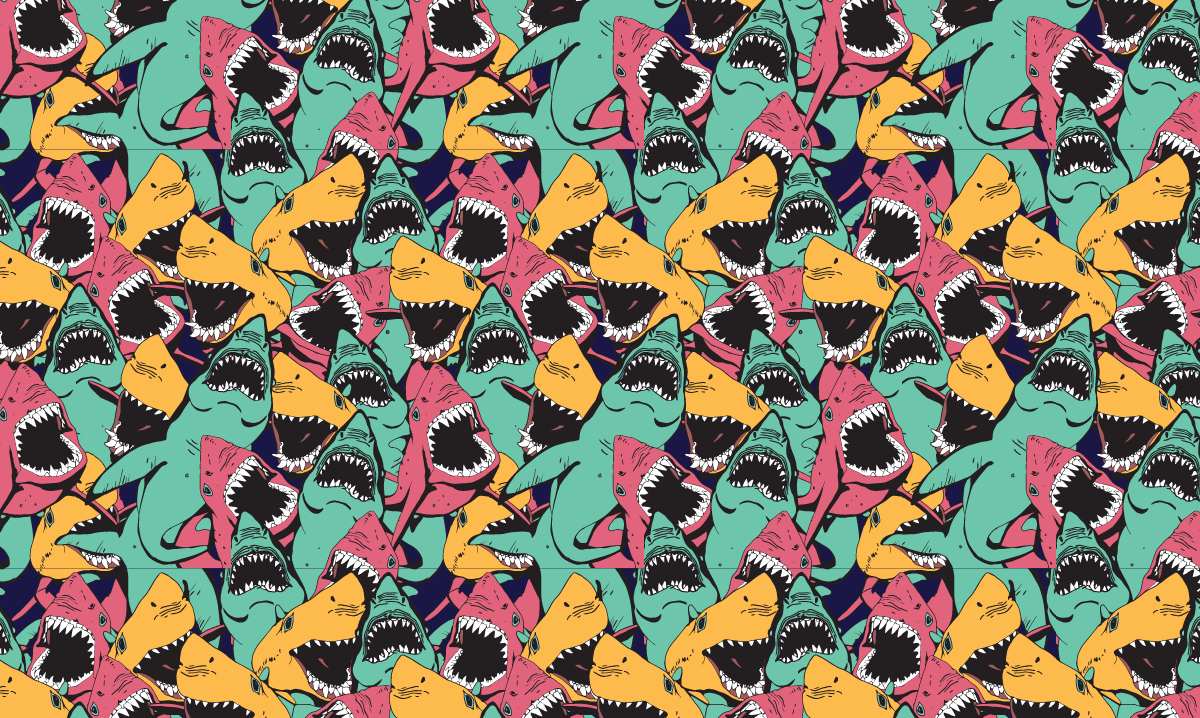 Sink your jaws into this stat: Discovery Channel’s beloved Shark Week series marks its third decade this month. Promoted in teasers by Shaquille O’Neal (he thought they said “Shaq Week,” – yar), the eight-day run of programming kicks off July 22 and delivers everything from science to Bear vs. Shark during 19 total hours of everyone’s favorite cartilaginous fish.

That sort of bank buys a lot of smartphones. And tech-review website Tom’s Guide plunked it down – to toss them in toilets and drop them 100 feet from airborne drones, all in a quest to let you know which were the most rugged. The top three champs? Moto Z2 Force, LG X Venture and Apple iPhone X.

Sault Ste. Marie, up in the UP, has hit its semiseptcentennial, making it the state’s “oldest city,” Pure Michigan reports. Head to “The Soo” this summer to watch those famous “locks” adjust the water levels between lakes Superior and Huron and let freighters pass through. Its birthday fest is July 20-27; details at saultstemarie.com.

This percent of the sun’s UV rays touches your skin with SPF 50, the Skin Cancer Foundation notes. That’s the max data-supported sunscreen protection factor, per the FDA. With SPF 30, it’s 3 percent, adds the foundation, which recommends at least that SPF (water-resistant and broad-spectrum). Slap on two tablespoons 30 minutes prior to going out and reapply every two hours – and right after swimming or sweating.