Young kids can distinguish between willing and coerced apologies, the University of Michigan finds. The takeaway for parents? Don't force kids to apologize. 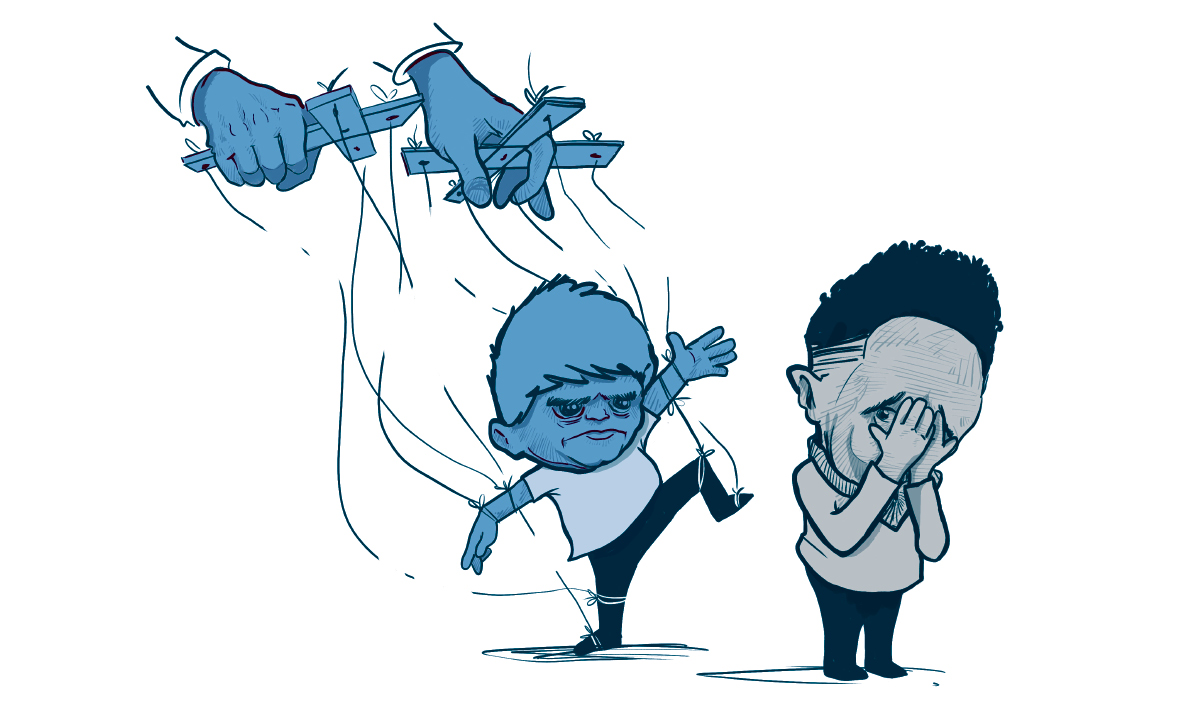 Don’t force kids to apologize. It’s the bottom line from a study out of Ann Arbor. But the guy in charge of it knows how hard this can be.

“Say ‘I’m sorry’ or we’re leaving!” When his kids were young, Craig Smith, Ph.D., former research investigator at the University of Michigan’s Center for Human Growth and Development, heard another parent utter those exact words when her child upset a peer on the playground.

“We often encourage our kids to use apologies when they’ve upset someone else,” Smith says, “but we don’t really know much about how kids make sense of apologies and what they mean.”

That’s why Smith and his fellow researchers set out to determine what apologies meant to children – and how kids ages 4-9 viewed expressions of remorse that were willingly given and those that were forced.

“Being prompted to say something doesn’t mean that when you say it you don’t mean it,” Smith says.

But when a child is forced to apologize, it causes more harm than good. In fact, unremorseful kids who were coerced into apologizing looked worse to their peers, particularly kids ages 7-9, according to the findings.

“The kid who is delivering this coerced apology seems less likeable,” Smith says. “They are almost basically viewing this kid as not really feeling bad.”

Kids as young as age 4 understand what it means to apologize – or, as the study notes, “to convey a transgressor’s remorse and alleviate a victim’s upset feelings.”

The researchers wanted to find out whether or not children were sensitive to the fact that some apologies don’t actually mean the apologizer is remorseful.

But, when it came to the coerced apologies, children had a more negative view of the apologizer and felt bad for the child being apologized to.

“Both age groups didn’t think those kids were feeling better after being apologized to,” Smith adds.

As for the older kids between ages 7-9, they had a pessimistic view of the child who was coerced into giving an apology.

While it’s important to apologize, it’s equally as important that the apology is sincere. How can you help your child get to that point?

As adults, sometimes it’s impossible to genuinely apologize in the moment. We need space to reflect on what was said or done – and that expectation shouldn’t be different for our children.

“If your kid is really not ready to give that apology, maybe other steps are better than pushing for that apology,” Smith says.

Don’t force kids to apologize and, instead, give your child some time to calm down.

“It might mean that you go up as a parent and say, ‘I’m so sorry,'” to the child your son or daughter upset instead of demanding an on-the-spot apology.

Once calm, address the incident and have your child do some perspective thinking, Smith suggests.

“How does the other child look? Do they look happy?” are some questions to ask your kid.

Examine the severity of the situation – whether it’s bumping into someone or stealing a toy and not giving it back. Help your child think about how to properly use words and actions to repair that situation.

“Explain that ‘I’m sorry’ is a way to help other people’s feelings improve,” Smith suggests when talking to younger kids. “‘I’m sorry’ is just words, but they are important words. It’s a way to repair situations and our reputations,” he adds.

Parents should lead by example, too.

“One of the ways that kids get exposed is by seeing parents and adults saying ‘I’m sorry.’ I don’t think it could hurt to think about how we do it,” Smith says. If we’re constantly resisting saying sorry, then our children are going to see that as OK.

Don’t be so concerned about your reputation, he adds.

Often, “we are trying to look better in the eye of the other parents.” Throw that worry aside and focus on making this a teachable moment for your child.