How Can I Stop the Nickname My Family Gave My Kid?

One mom wrote in and says she wants her family to drop her baby's nickname but doesn't know how to tell them that. Here are some suggestions from other parents. 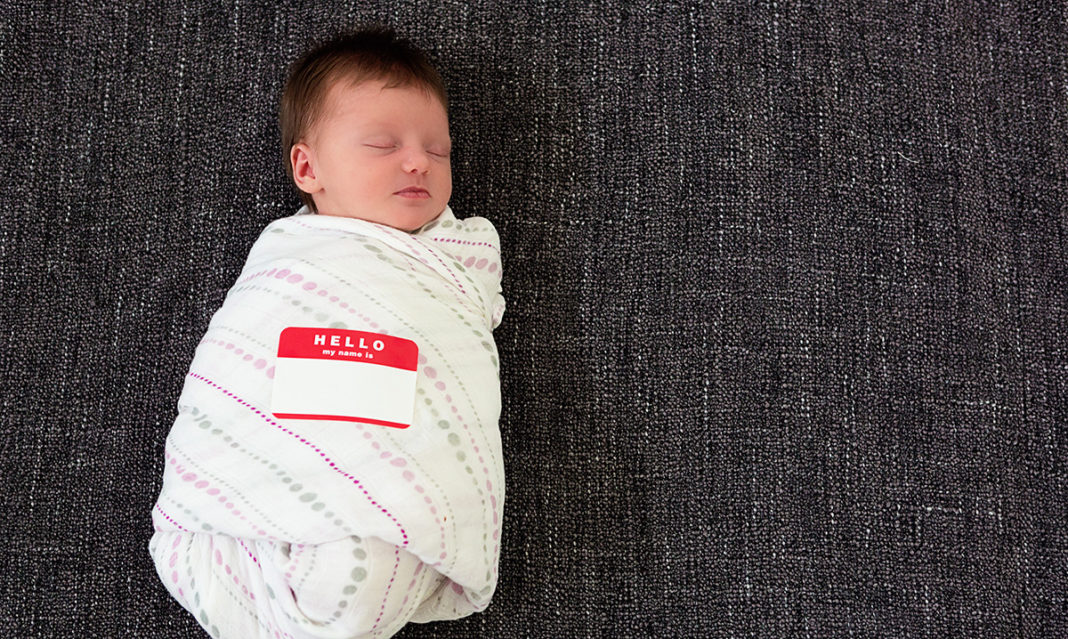 Each month, we pose a parenting question from local moms and dads to local moms and dads. This month, one mom is trying to stop her loved ones from using a nickname for her baby that she hates. Here’s what other local parents have to say on the issue.

We picked what we thought was a WONDERFUL name for our baby. While we were pregnant, everyone agreed and told us how cute it was. Cue now, when grandparents and aunts are shortening it to something I hate. How do I get them to call her by her full name?

Tell them what you prefer. We used to shorten my daughter’s name. Once she got to preschool, she did not approve of the shortened version. She corrects everyone. – Janet S.

I can count the number of times my full given name has been used. My job recently hired a Mary and a Mackenzie. I only got upgraded to Mary-Mac. I gave up years ago, lol. – Mary-MacKenzie P.

Just kindly say “we are choosing to call him Alexander. I’m sure as he gets older, he may choose to shorten it, but we want to leave that choice to him.” – Sophia S.

Keep calling your child the name that you gave them and kindly correct those who call them anything different. Do it over and over until they get it. Eventually, the child will be old enough to correct the people themselves. That’s what my parent did with my brother, Andrew, when people tried to call him Andy or Drew and what my friends Mary Margaret’s and Sarah Grace’s parents did. – Laura R.

It is hard. Everyone shortens my kiddo’s name and I hate it. Sigh. – Shar E.

What will the mother do when (because it will happen) the child decides that he or she wants a short version for friends and etc.? – Andrea P.

My Mom always says, “call me anything but late for dinner.” Get a grip people. – Peg P.

Correct them nonchalantly EVERY single time they say it. But be prepared. If your family is dysfunctional, they’ll love to cross your boundary and keep calling her the short version. – Kendra S.

That happened to my mother, which is why I now have a different name. You can insist that the child be called the name you chose. However, if they don’t follow your wishes, you may just have to suck it up and continue to use the name you picked when you want to address your child. Or who knows? The nickname may grow on you. – Lori S.

… Their name will be shortened by people the rest of their life (take it from a Stephanie who absolutely hates when people call her Steph). – Stephanie W.

I think this might be a losing battle. You can tell them that you don’t like that name, but your kid might grow to like it, kind of as a term of endearment. I know it’s your kid, but some kids grow to hate their name. My daughter has this weird nickname for herself that I don’t particularly enjoy but she likes it because she’s kind of frustrated with her given name and how it’s spelled. To each their own, I guess. – Jennifer L.

My parents just flat-out didn’t like my son’s name when he was born. They started calling him Michael. I just corrected them every time. Not in a jokey way either. It’s your child’s name. It’s part of their identity. Be firm. If they persist, pull them aside and tell them how it angers you, hurts your feelings, confuses your kid, etc. Whatever your reason, politely, but firmly ask them to respect that, and cease with the nicknames. – Kimberly G.