The Dos and Don’ts of Bribing Kids

Feel like you're constantly begging, bartering or getting bowled over? Rethink discipline and discover the dos and don'ts of properly incentivizing, i.e. bribing, kids. 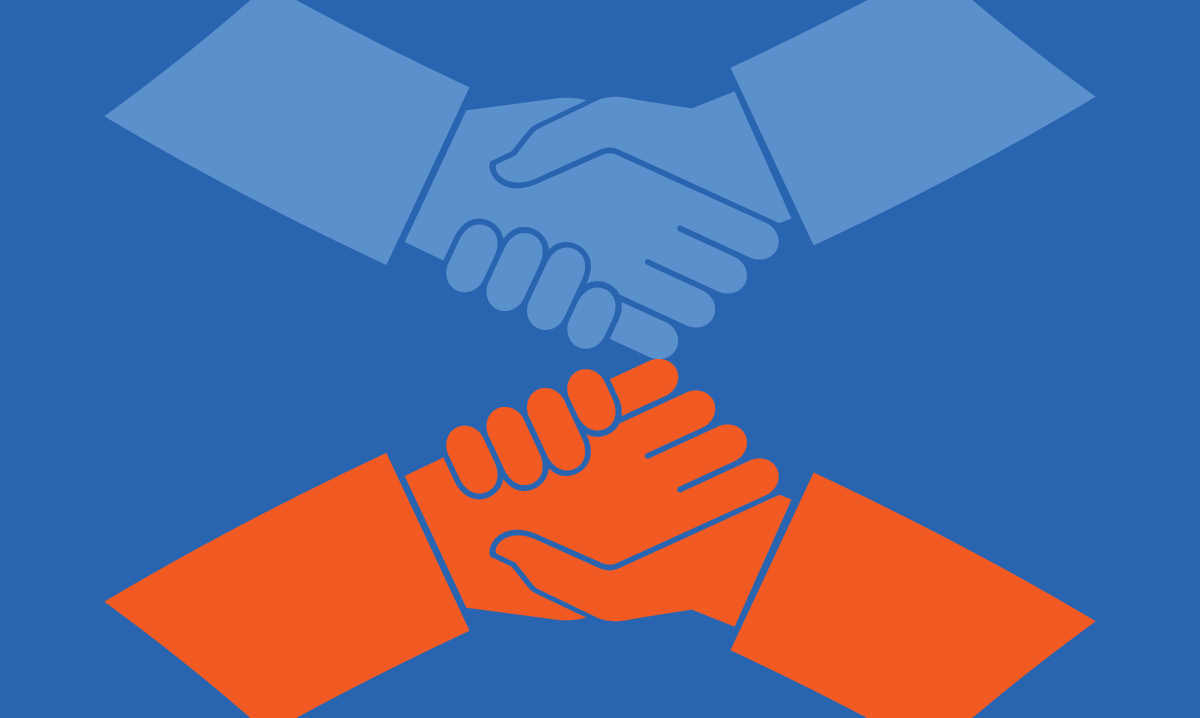 At times, as a parent, you’ve probably said something along these lines: “I’ll give you a piece of candy if you stop hitting your brother.” Or what about, “If you clean your room, you can watch an extra hour of TV tonight.”

Every once in a while, a hasty bribe might just help your child do what you want in that moment. But done too often, your kid learns she doesn’t have to behave to get what she wants.

Yet there’s also a positive flip side.

“Bribery gets a bad rap, but there’s a psychological reason we bribe children,” explains Jocelyn A. Markowicz, Ph.D., a psychologist with offices in Plymouth and Royal Oak. “It’s called reinforcement. As parents, we can’t force our kids to behave a certain way. We shape their behaviors through reinforcing them.”

She points out that, to some degree, we’re all “bribed” – after all, we go to work not necessarily because we enjoy working, but we’re incentivized with payment.

Sure, when it comes to raising kids it’s not quite so simple. Still, there are some dos and don’ts that can help make the job just a little bit easier.

Do stick to your deal.

Sounds basic, but if you’ve told your child he needs to do something for a certain incentive, don’t cave.

“You have to be consistent, which is hard for parents because we’re busy and it’s not always convenient,” says Markowicz, who’s the author of books for children on mental health topics and a mom herself.

She also cautions parents to avoid giving your child the reward for completing only part of the task. The lesson your child learns? He’ll get the same reward whether he finishes what he was supposed to do or leaves it half done.

Your kids aren’t going to behave like robots (and you wouldn’t want them to, really). As you’re guiding them towards positive behaviors – with and without incentives – it’s going to take time, and they’re going to have bad days along the way. Make sure your expectations are in line with their age and their personalities.

Do offer alternatives to rewards.

Sometimes a child doesn’t need an incentive to behave – she simply needs something else to do.

Take the hitting example. Think through what behavior you want your child to have in place of hitting. For instance, maybe it’s hugging the brother, instead.

Markowicz encourages parents to talk through with their kids what they want them to do in place of the bad behavior, then praise the kids when they follow through. With this approach, you’re reinforcing good behavior.

Do come up with non-negotiables.

He often advises parents to set up a positive give-and-take when it comes to shaping kids’ behavior by coming up with non-negotiable and negotiable rules. Each child has a set number of non-negotiable rules (Miller recommends four) and, once they master one, they get a reward and switch to a different one.

For example, when he wanted his child Dylan, aged 8 at the time of publication, to curb his video gaming, that became a non-negotiable – Dylan could play for a set number of minutes each day. His son kept track and dad checked in on how it was going.

As for negotiable rules, those might include everyday things like what to pack in lunches or even upping bedtime. Show your child you’re willing to meet him or her halfway on the negotiable rules and they’re more likely to follow non-negotiable ones.

Do model the behavior you’d like to see in your kids.

Your kids don’t always need a reward to behave well – they’ll learn what’s appropriate, and what’s not, from watching you (even if they don’t always behave that way).

For example, if you’d like your child to trim her screen time, consider how much time you’re spending on your smartphone/tablet/laptop/TV. Maybe make a pact together that you’ll go screenless once a week or the devices don’t go in anyone’s bedroom at night, yours included.

It’s a lot easier to reinforce the rules – and to skip the reward – if everyone is following them.

Don’t use candy as a reward.

Ditto with ice cream. Sure, sweets can be an occasional treat you share together just because. But as an incentive, using sugary stuff sets up a child to think of high-calorie goodies as a way to reward themselves.

If on occasion you do use food as a reward, Markowicz suggests something a little healthier, like fruit snacks.

Don’t make the task too big.

Break it down for your child. If you simply say, “Your room needs to be clean” – that could mean something entirely different to your kid (I’ve got a 14-year-old at my house that proves the point!). You might list out exactly what you mean, or walk your child through it.

To return to the messy room example, explain that a clean room includes making your bed, cleaning up all the garbage under your bed, putting away all your clothes, emptying your trash, etc.

Doing all those steps can be overwhelming at first for your child and nearly impossible for her to complete – even if you were to offer every reward she’s always wanted.

So, along with making your expectations clear, take a step back and divide the task of cleaning her room into separate, simple tasks. Maybe start with having her make her bed every day. And if she does it for a week, you’ll have a game night together as a family – or another activity she enjoys.

Miller reminds parents to get on the same page about what the rules are, along with what incentives the kids receive, together. Kids figure out very quickly if one parent is lax on the rules and rewards, while the other is a stickler.

Guess who they’ll always go to? Make sure your child’s other caregivers, including babysitters, know too.

Don’t expect each child to respond the same way to incentives.

Different kids, different personalities, different rewards. Just because one incentive worked for your older child doesn’t mean it’ll work the same way to motivate your younger one – and vice versa.

Don’t be too hard on yourself.

Helping shape your kid’s behavior takes time, consistency and hard work on your part. And some days, despite your best efforts, you’ll be carrying a crying, thrashing 4-year-old out of the toy section of the department store kicking and screaming. Or your teenager will call you the worst parent on the planet (or universe), even if you’ve set reasonable expectations for him – rewards or not.

It’s not easy! But hang in there. With your effort comes the best reward – resilient, confident, well-adjusted kids, with reasonably clean rooms.