The Porter-McLeod Family of Royal Oak and Waterford

Even adults need their dads. The daddy-daughter duo shares more about their lifetime bond. 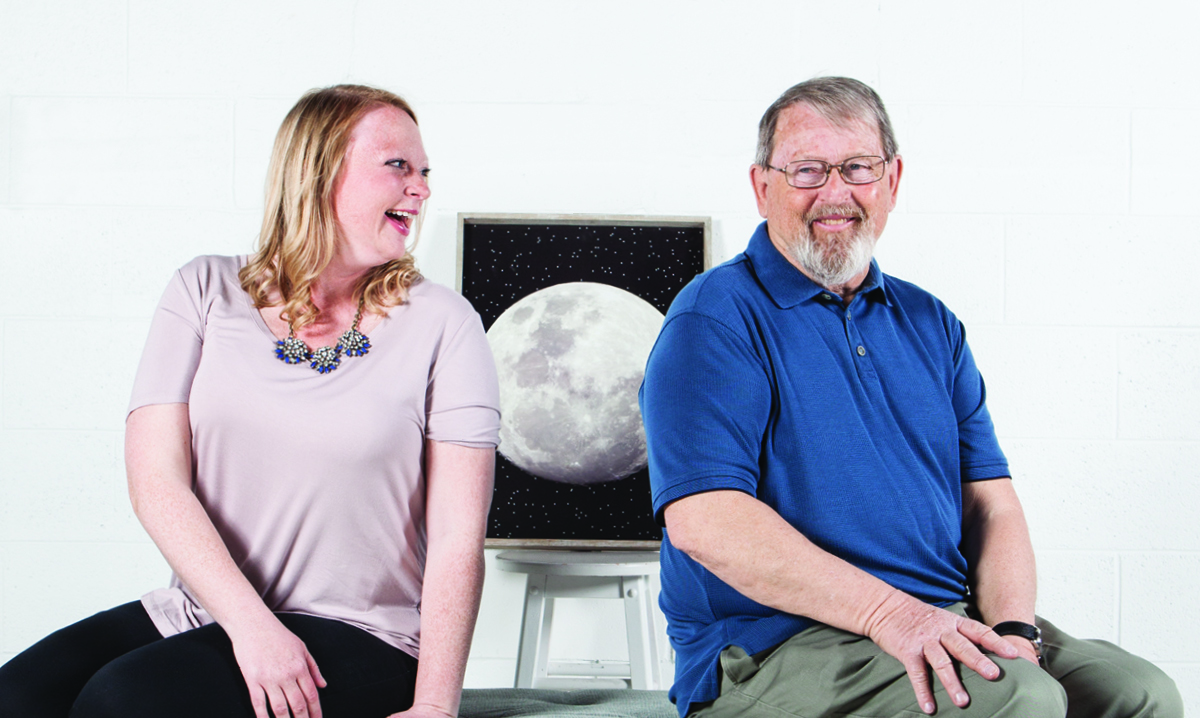 Every time there is a full moon, Jeanette McLeod knows she’ll soon get a call from her dad.

“It started when I moved to Ohio,” she explains. “It was our way of remembering that no matter how far away we were, we were both looking at the same moon.”

Ohio doesn’t seem that far, but for Jeanette and her dad, Steve Porter, it was. Their bond was cemented when Steve retired when Jeanette was just 14 years old and her older siblings were grown and pretty much gone.

“I was there for her in a way I wasn’t able to with my other kids,” Steve says.

He coached her softball team, took her on trips camping or to Washington, D.C. and learned that disciplining girls had a unique challenge – tears.

If you ask Jeanette, her dad has a hard time saying “no” to anyone.

“He’s just one of those people who would give you the shirt off his back,” she says.

Today, while she teaches at Royal Oak Schools, he watches her three boys, 1-year-old Connor, Matthew, 4, and the eldest, 6-year-old Steven, named after her dad, of course.

“It’s really an honor – the best compliment,” he says. “Somewhere along the way I must have done something right.” 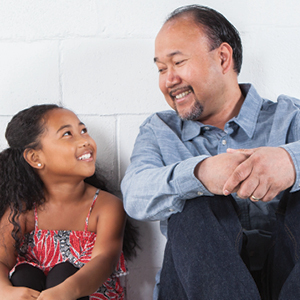 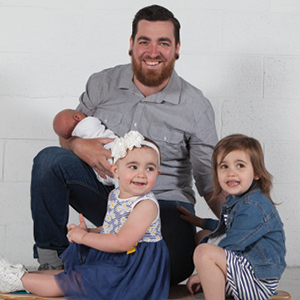 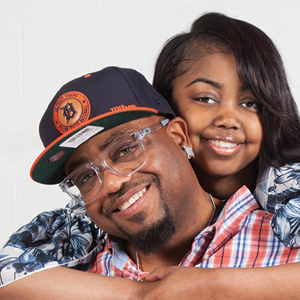 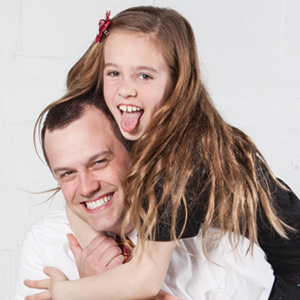