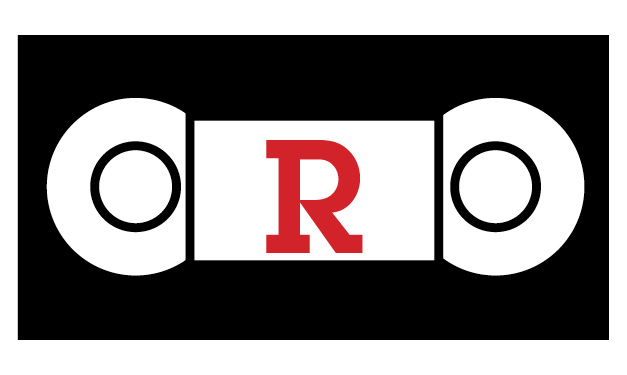 PG. PG-13. R.M. These content ratings are a set of guidelines established by an industry committee to help parents decide what content is appropriate for their children.

But what’s suitable for one 13-year-old might not be for another. One R-rated movie isn’t necessarily the same as another. Ditto for lyrics that may (or may not) earn an album a “Parental Advisory” sticker – or intense visual effects in a video game. So how can you better assess what’s right for your kid?

Let’s first take a closer look at those guidelines. Here’s a breakdown of the big entertainment industry ratings and advisories – for movies, video games and music.

In 1990, the RIAA implemented a uniform Parental Advisory Label (aka “PAL”). The industry states that the program effectively “allows record companies and their artists to exercise their rights of free expression, while fulfilling their social responsibilities to consumers.” Parental Advisory logos “voluntarily” appear on the cover of music recordings because of sexually explicit or violent material.

If these guidelines seem a bit vague to you, you’re not alone. Take the 2,400 parents who recently participated in a national study on ratings, lead by Douglas A. Gentile, Ph.D., an associate professor of psychology at Iowa State University.

The study, published in June 2011 by the American Academy of Pediatrics, found that moms and dads don’t agree on a uniform age when it’s acceptable to view different types of content.

Psychologist Michael Osit, author of Generation Text: Raising Well Adjusted Kids in an Age of Instant Everything, says it’s up to parents to dig deeper.

“Whenever possible, parents should also preview the material, read watchdog group reviews online and talk to other parents about their impressions,” Osit says.

Tara McNamara, a family film commentator for Fandango and founder of KidsPickFlicks.com, agrees.

“Parents cannot rely on just the MPAA rating to determine if a movie is appropriate for their teen,” she says. “I can think of plenty of examples when I thought a movie was not rated appropriately. But, to be fair, the organization’s guidelines are unreliable because every parent and child is different when it comes to how they will interpret content.”

Moms and dads make decisions based on many factors, including family values, a teen’s maturity level and religious beliefs. Hence, there’s really no substitute for previewing material before a teen is exposed to it.

“It’s a myth that parents can treat each child in a family exactly the same way,” Osit adds. He suggests that parents assess each teen’s ability to handle mature material by considering the following questions:

Parents should interpret rating systems as a set of loose guidelines, rather than an absolute authority on what is appropriate.

Mardi Gras (aka Fat Tuesday) falls on February 21. If you're looking to celebrate at home with the kiddos, this handy Mardi Gras guide has you covered.
Read more
Travel