When Can Kids Cross the Street Solo? Study Says 14 Years

In terms of perception and motor skills, they're not ready to cross busy roads till high school. Can kids cross the street earlier than that, in your opinion? 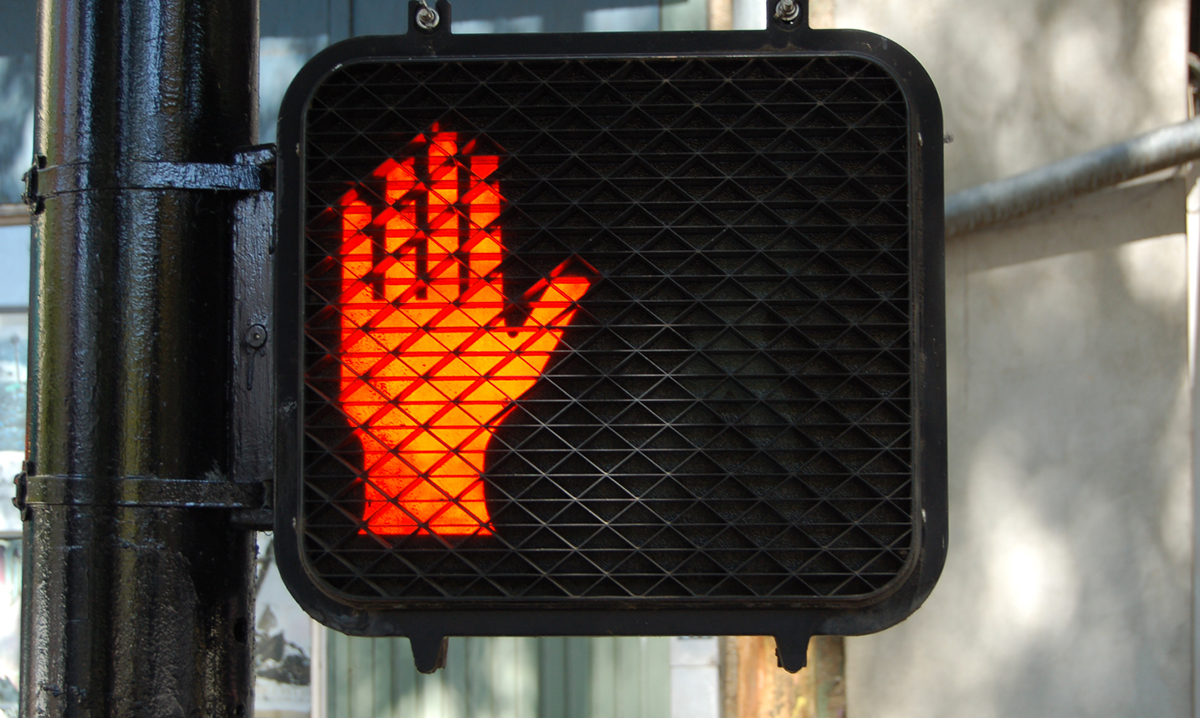 At what age can kids cross the street alone? If you think your kid’s old enough, you’re probably wrong.

While many parents allow their children to take this rite of passage when they “seem” mature and responsible enough to be ready, scientific research has found there’s a definable age connected to that preparedness.

Recent research determined that kids should be at least 14 before they cross a busy street by themselves, Parents reports.

The study, completed in 2017 at the University of Iowa, came to this conclusion by putting kids ages 6 to 14 through a simulated program that asked them to cross one lane of a busy road multiple times. Kids had a hard time with it, the study found, with high accident rates – up to 8 percent – until about age 14.

“Some people think younger children may be able to perform like adults when crossing the street,” Jodie Plumert, a professor at the university’s Department of Psychological and Brain Sciences, said in a press release when the study was completed. “Our study shows that’s not necessarily the case on busy roads where traffic doesn’t stop.”

Kids deal with two main issues when trying to cross a busy street, researchers noted: perceptual ability, including how well they can judge the gap between a passing car and an oncoming vehicle; and their own motor skills, including how well they time their step from the curb to begin crossing the street. Since younger kids were not as quick, they had less time to get across the road safely, the study found.

The research has big implications for parents who allow their children to walk to school, which sometimes involves crossing a busy street or two – and especially for those who believe in “free-range” parenting.

Researchers from the University of Iowa said the study is even more proof of why protected crosswalks are so important.

But parents can play a role in helping their children be ready to cross the street alone. In addition to setting rules about not crossing busy streets until they’re older, they can also reinforce some basic tips for awareness and safety.

Safe Kids Worldwide recommends that parents teach kids early on to “look left, right and left again before crossing the street. Then remind them to continue looking until safely across.”

Headphones and cellphones should not be used when crossing the street, and it’s always best to cross at places where traffic signals and crosswalks are present.

“If there are no sidewalks, walk facing traffic as far to the left as possible,” Safe Kids advises.

Would you let your kids cross the street alone before age 14? Tell us why or why not in the comments.