Making Friends at Camp is More Important Than Ever for Kids 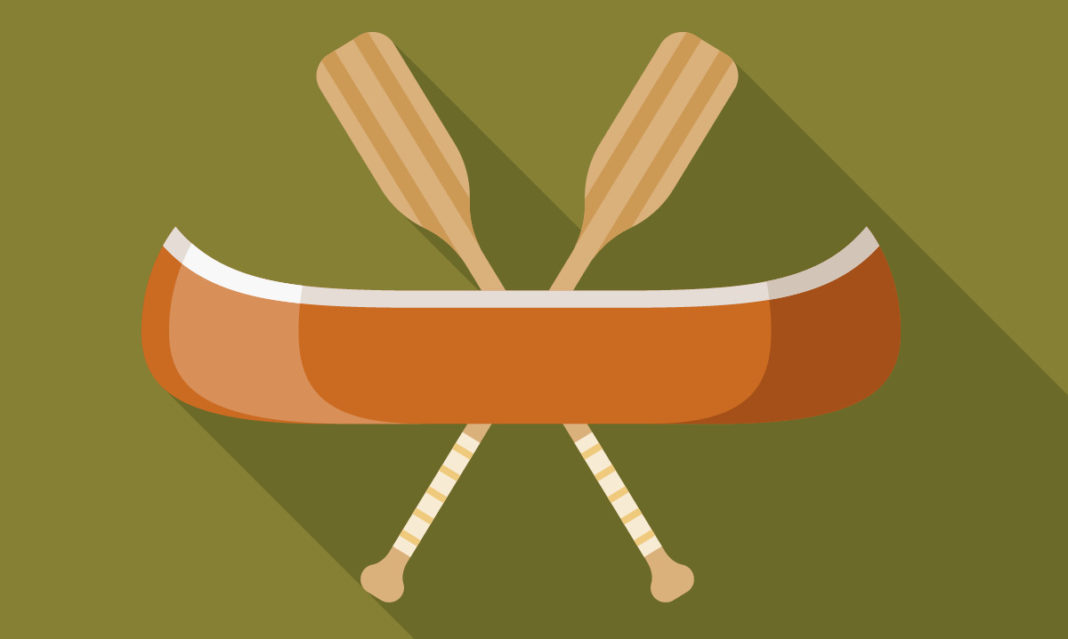 Overscheduled. Screen addicted. Bored. Disengaged. Anxious. Today’s kids get a lot of labels stuck to them, sometimes unfairly. But what experts do know is there is a shift in the relationship-building skills contributing to those labels as friendships are shaped and filtered over screens rather than the face-to-face of their parents’ days.

That’s not something mom Betsy Castillo wants for her daughters, Paula and Sara, ages 13 and 11 at the time of this article’s publication, particularly as her oldest hit the harder middle school years. So, when the time came, she did what her own parents did for her: She sent them to summer camp.

“I feel that going to camp is a very positive experience for the kids to gain independence, to create friends who know who they are, because they share their genuine self. It’s not based on who you are at school or how your peers view you, but they know you for who you are on the inside,” Castillo says.

In his 30 years of camp experience, he’s noticed a shift in kids as neighborhood playtime diminished through parents’ fears of having kids outside and out of sight.

“Some of that play that used to happen organically, and we haven’t found a good way to recreate it. A lot of friends are online friends,” he says, so kids don’t get a lot of face-to-face time with each other to work on those important social-emotional skills.

American Camp Association research has found 95% of campers reported making friends at camp, and Long says they are often life-long friendships. One camper he remembers starting as a 9-year-old remains close friends with him today as an adult; Long officiated at his wedding and the couple even named their first son after him.

“We are wired for friendship anyway, so we don’t have to do a lot of magic at camp,” says Long, who is the chair of the local council of leaders providing services for the American Camp Association to Michigan camps.

At summer camp, campers find themselves sitting together at a table, learning how to have a conversation and how to work together.

“Like real life, sometimes friendships are borne in struggle or disagreement, sometimes it’s the outcome of grace … you end up, if not friends, at least respectful. I think the process is so important for kids now. Anytime you are on social media, the disagreements are so much bigger, they are not face-to-face so you can say anything you want to say, the claims are so much larger,” Long says.

“To be able to look somebody in the eye and have a conversation, the opportunities to do that are shrinking.”

What the studies say

Research is pointing to Gen Xers and millennials being lonelier than the older generations, the reverse of what it used to be, says friendship expert Shasta Nelson, a sought-after speaker and author of Frientimacy: How to Deepen Friendships for Lifelong Health and Happiness.

It would be easy to blame social media, but she says the research is still mixed. What she is seeing, however, is that as we spend more time interacting with screens, we get less practice at the face-to-face social skills and empathy. She says we are also living in a culture with more worry and anxiety, where kids are all being carpooled to different activities rather than all staying in the same school, same pool and same gym.

Nelson says one of the most fascinating research studies out of the University of Kansas she’s seen recently points to the time it takes to become friends, up to 100 hours, and more to become best friends.

That’s why Nelson, a former summer camper and camp counselor, calls summer camp “magical” for creating that time for kids.

Summer camps also tick off two other boxes required of making solid relationships: Positivity (think laughter around the campfire, skits, accomplishing the ropes course and all those memory-making positive accomplishments camp brings) and vulnerability of being away from home and trying new things in a shared experience, she says.

“So it’s really a powerful accelerator for all three of the things that we need to bond with people,” she says. “The rest of our lives, we are trying to replicate that. We are very rarely ever in a moment like that.”

When Castillo started looking for a summer camp for her girls, she says she focused on finding a non-competitive camp.

Sara says it’s been nice to discover for herself what having a real friend looks like, not just having a friend on her phone. Plus, she likes that she can leave behind what kids at school might think of her and be who she thinks she is on the inside.

“When you take that technology piece away, I think they not only learn who they are, but they learn how to create relationships with other people and the authenticity of those friendships,” Castillo says.

Long says even though he’s seen how kids have changed over the years, once they get to camp and get caught up in the positive experience, with caring counselors kids can model themselves after, camp works its magic just like it always has.

“Camp is a microcosm of life. Kids get to be successful. They really do come out with good friends,” he says.

And he hopes more kids get to experience all camp’s benefits.

“Maybe we can change the next generation’s interactions.”

The American Camp Association, Illinois, staff is hearing from more families concerned about making sure camps are safe for their kids. Ask the camp directors the same questions about gun and mass violence as you might ask at your child’s school.

Use these three other tips when considering an overnight or day camp.

Ask how staff is hired, trained and background checked no matter what kind of camp it is, including church or school-related camps. Colette Marquardt, executive director of the American Camp Association, Illinois says many non-accredited camps do not do thorough staff training and background. Of the many camps in Illinois, only about 150 of them are accredited through the American Camp Association, which requires regular peer reviews and strict background checks as well as training.

Ask how medical or health needs are handled, including mental health needs. Ask about staff training, qualifications and whether the staff is prepared for your child’s specific needs. These questions are not just about safety, but also about finding a camp setting where your child can thrive.

In addition, 80% of the staff should be at least 18 years old, the new guidelines suggest.

This post was originally published in 2020 and is updated regularly.