How to Keep Kids from Choking on Food

Learn what choking hazards hide in your child's diet, find out how to prevent your child from choking on food and what to do if it happens. 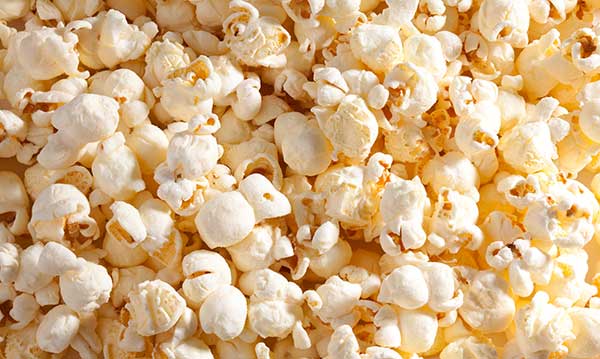 Choking: It elicits images of an adult eating too fast or talking too much during a meal, causing a chunk of half-masticated food to get stuck in the throat and the victim to writhe around clutching their neck until they spit the food across the room.

But the reality is much more sinister.

The truth is, prolonged lack of oxygen can cause mental and milestone delays – and what’s worse is that choking hazards are everywhere.

Though it’s up to mom and dad to be vigilant about what goes in a kid’s mouth, the 2017 death of a Detroit toddler who choked on a couple of grapes in a grocery store, might have some parents wondering what some overlooked but common choking hazards are and how they can prevent their child from choking on food.

Here, Dr. Diana Haidar, a family medicine physician with St. Joseph Mercy in Redford, explains what foods can be a danger, how to make them safe for kids and what to do if your child starts choking.

Choking happens when the trachea, or windpipe, becomes blocked or constricted, according to kidshealth.org. Choking can happen to anyone at any age but is more common in kids under age 3.

“Kids that are at risk of choking are the ones that are just developing their fine motor skills, from 6 months to 1 year and up to 3 years of age,” Dr. Haidar explains. “Kids choke on foods because the molars have not come in yet.”

Among the most dangerous foods for kids, she says, are small, spherical treats like grapes, raw vegetables, apples and other foods that younger kids simply can’t chew – including popcorn kernels, peanuts, candy and even hot dogs.

“(Parents should) always cut food up into little pieces to prevent these objects from getting into the airway,” Haidar notes. “Raw carrots should always be steamed and cooked, apples can be made into applesauce.”

Other food, like popcorn, should be handed to a child one piece at a time, and treats like peanuts and candy should be avoided altogether, at least until the child hits age 3.

The foods that you put on your child’s plate, however, aren’t the only food-related choking hazards your child could run into.

Siblings and the way that you teach your children to eat play a huge part in how safe your child is at the dinner table.

“Siblings will often share their food so that’s always something parents need to be mindful of,” Dr. Haidar says. “Kids should (also) be sitting when they eat (and) discouraged from talking, shouting or crying while eating.”

Hazardous food should be kept on high shelves and in drawers where kids can’t reach them, and parents should always bring a safe snack for their kids to enjoy while grocery shopping.

Coughing, suddenly being unable to cough, turning blue or being unable to make any noise are the signs that a person is choking, and your first reaction should to call 911.

After that, remain calm and start performing the Heimlich maneuver, which can be learned at any CPR class – a course Dr. Haidar recommends all parents take with their first child.

“The goal is to prevent them from going into respiratory arrest, which means they’re not breathing,” she says.

For kids under 1, she recommends lying them face down in your lap and pounding on the middle of their backs below the shoulder blades. For adults and older kids, use the standing technique.

Continue until the food comes dislodged or until help arrives.