Study Finds that Most Parents Have Concerns About Recognizing Youth Depression

A recent study found that most parents would have trouble recognizing youth depression. Find out what makes it so difficult – and how can you help combat these barriers. 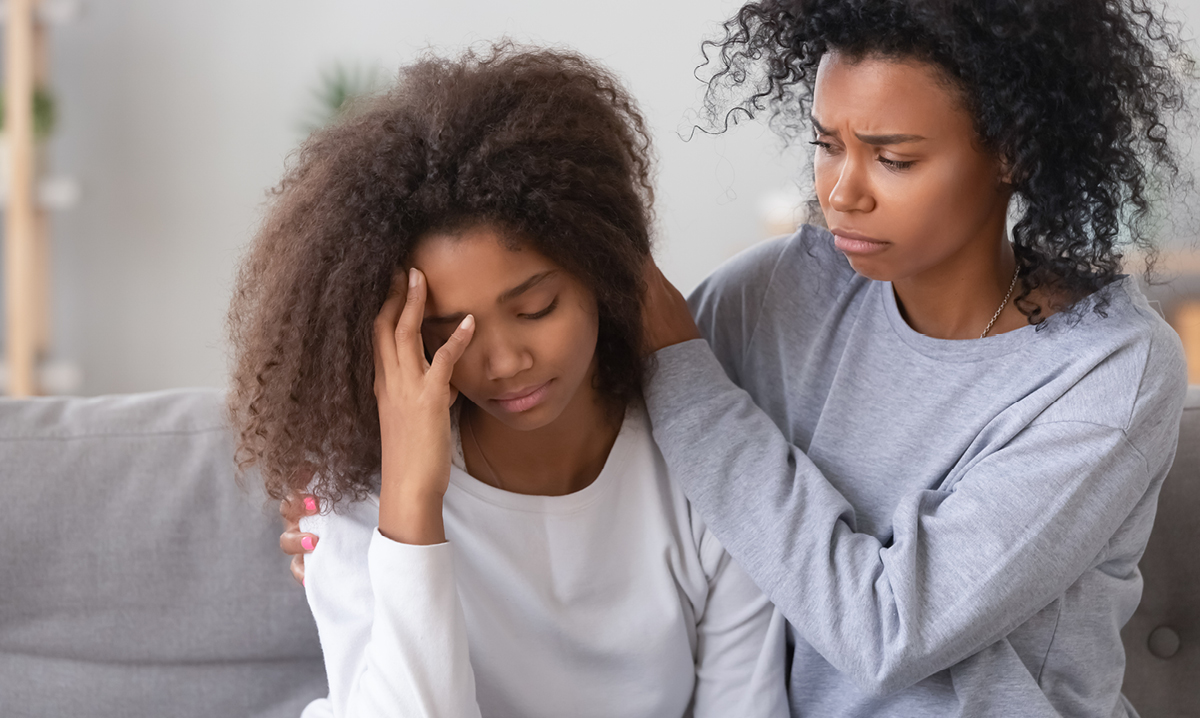 Depression affects a growing number of young people, experts say, but are parents prepared to notice the signs?

In many cases, they’re not, a new study finds.

A recent poll from the University of Michigan found that two-thirds of parents point to barriers that could stop them from recognizing depression symptoms in their child. The new C.S. Mott Children’s Hospital National Poll on Children’s Health found that while most parents were “very confident” or “somewhat confident” that they would recognize signs of depression, most still had reasons that could make them unsure.

Support for depression screening in schools was also high among parents, according to the poll, with 71% of parents surveyed saying it should “definitely” or “probably” be offered for all students.

“One third of parents in this poll said nothing would interfere with their ability to recognize signs of depression in their preteen or teen. These parents may be overestimating their ability to apply their knowledge of the signs of depression to the mood and behavior of their own child,” the poll report notes. “An overconfident parent may fail to pick up on the subtle signals that something is amiss. For this reason, parents might talk with their preteen/teen about identifying a ‘go-to’ adult that can be a trusted source if they are feeling blue or down.”

With that in mind, here’s a closer look at what the new poll found with regard to the reasons parents feel they could miss signs of depression.

1. Normal ups and downs – or something more?

About 40% of parents surveyed in the new Mott poll said that it might be hard to tell “normal ups and downs from depression.” To help with this common concern, read up on the signs of depression in youth.

At an age where it can be difficult to share things with parents, teens may hide their emotions. For 30% of parents, “youth is good at hiding feelings” was a potential barrier in recognizing depression.

If you aren’t talking about your emotions openly, bringing up the topic of depression may seem like a stretch. That may be why “We don’t talk about feelings much” was cited as a challenge among 14% of parents surveyed. It’s a vital conversation to have, though – here’s how to have it.

About 7% of parents said they “don’t spend much time” with their young son or daughter, which could make it difficult to recognize signs of depression. Check out the Metro Parent articles for tips on how to connect with your teenage son and advice on staying connected with your teenage daughter for more.

Some parents just don’t know what depression signs to look for, the study found. While only 4% of parents had this concern, all parents should be aware of the signs of depression – and what to do if they notice them.