Are Dancing Dads an Embarrassment to Teens? 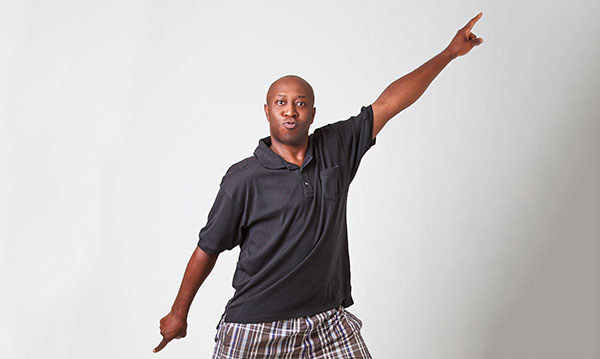 Young kids love to watch their parents act ridiculous – the sillier the better, they’d probably agree – but moms and dads of older kids know those giggles will soon turn into eye rolls and scoffs.

A UK study recently explored the topic of embarrassing parent behavior after a video went viral of a dad dancing at the Island Beats summer-long music festival at Thorp Park in England.

The study, which polled 2,000 parents of children ages 5 to 20, found that dancing, public displays of affection, using outdated slang and wearing age-inappropriate clothes are among the most embarrassing things parents do, The Telegraph reports.

The research also notes that most people stop learning new dance moves at age 25, possibly explaining parents’ cringe-worthy moves, according to the article.

The way we see it, dancing in front of your kids is a great way to model confidence and the general idea that you shouldn’t care what others think of you. Dads shouldn’t stop dancing at music festivals with their teens, for example, any more than they should stop hugging them in public.

That said, the video that prompted this study is pretty great and we think most moms and dads will enjoy the humor in it and a few other dancing-dad videos we found. Check these out and let us know whether your teens would be embarrassed if you were the one showing off these moves.